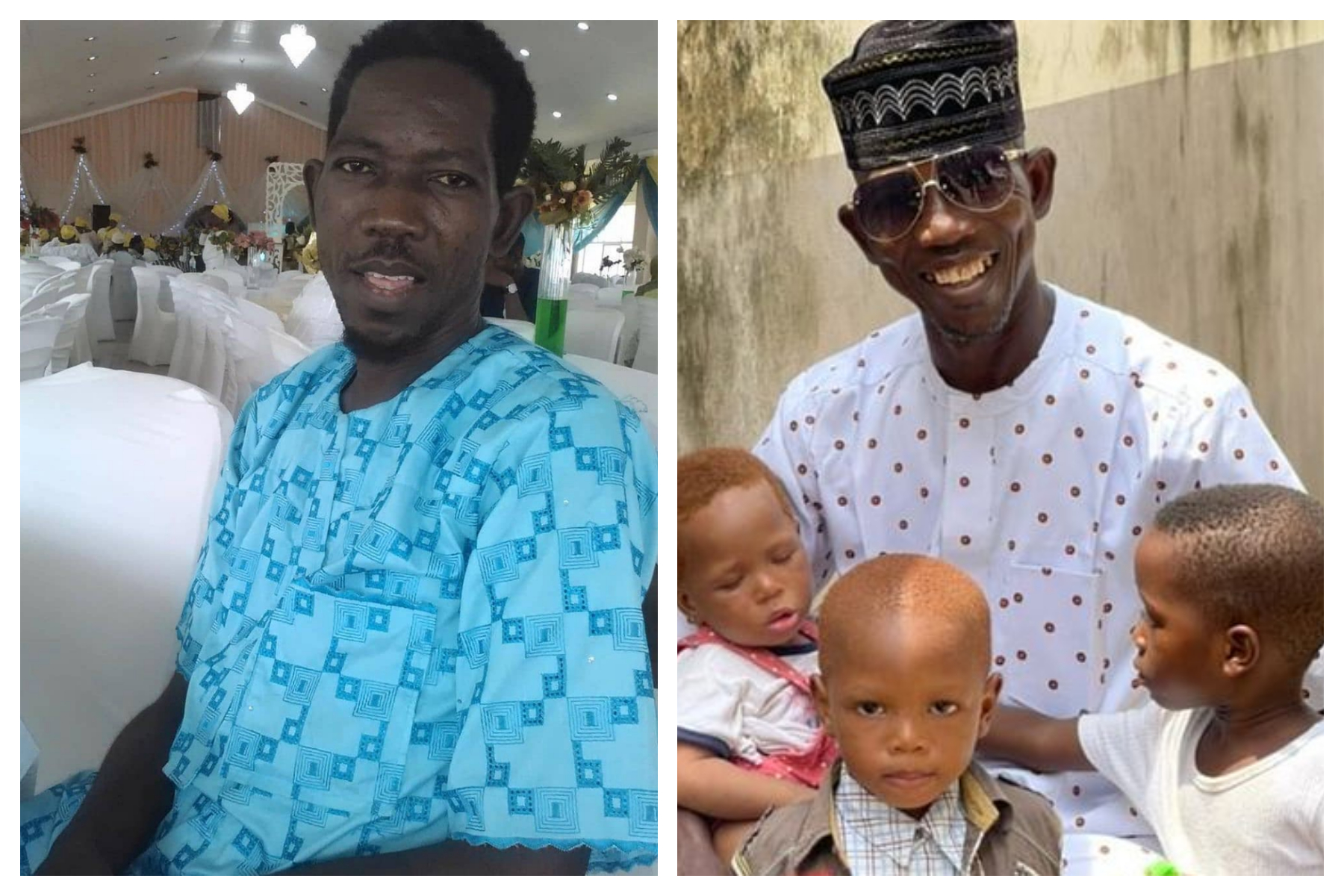 Late Kunle Adetokunbo who’s popularly known as Dejo Tunfulu shares on his Instagram handle before his demise a lovely photo of his grandchildren. In his post, he said, “It’s our Grandpa’s birthday”. Fans and colleagues in the Yoruba movie Industry sent shout out and compliments as they marked his birthday. Photo of him with his grandchildren sparks reactions as fans and celebrities in the Yoruba movie Industry admire them. 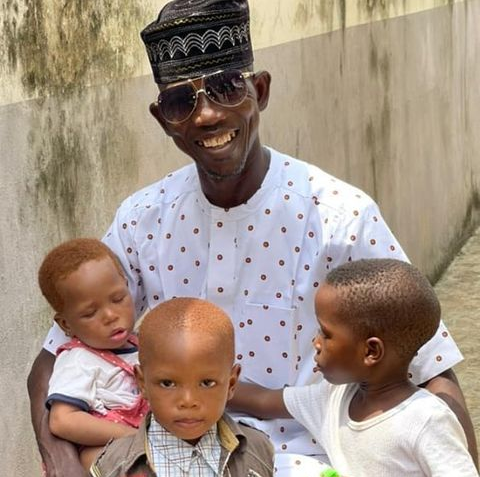 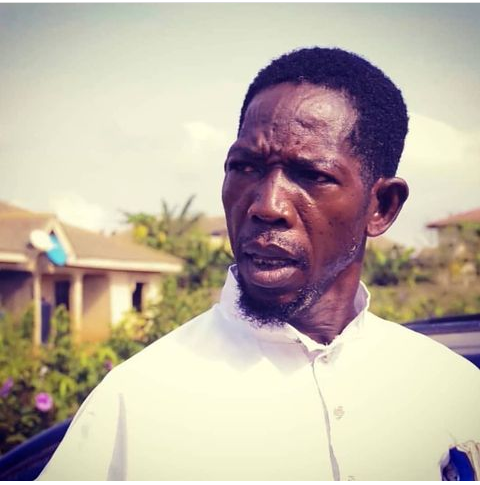 Dejo Tunfulu was born to Mr. and Mrs. Abass Makinde on the 31st of May 1969. He’s a native of Abeokuta, Ogun State. And currently lives in Odogunyan, Ikorodu. He’s one of the comic actors who has graced our TV screen for years. He’s well known for his facial expressions and voice which is an addition to his comic character in Yoruba movies. The actor is happily married and blessed with children and grandchildren.