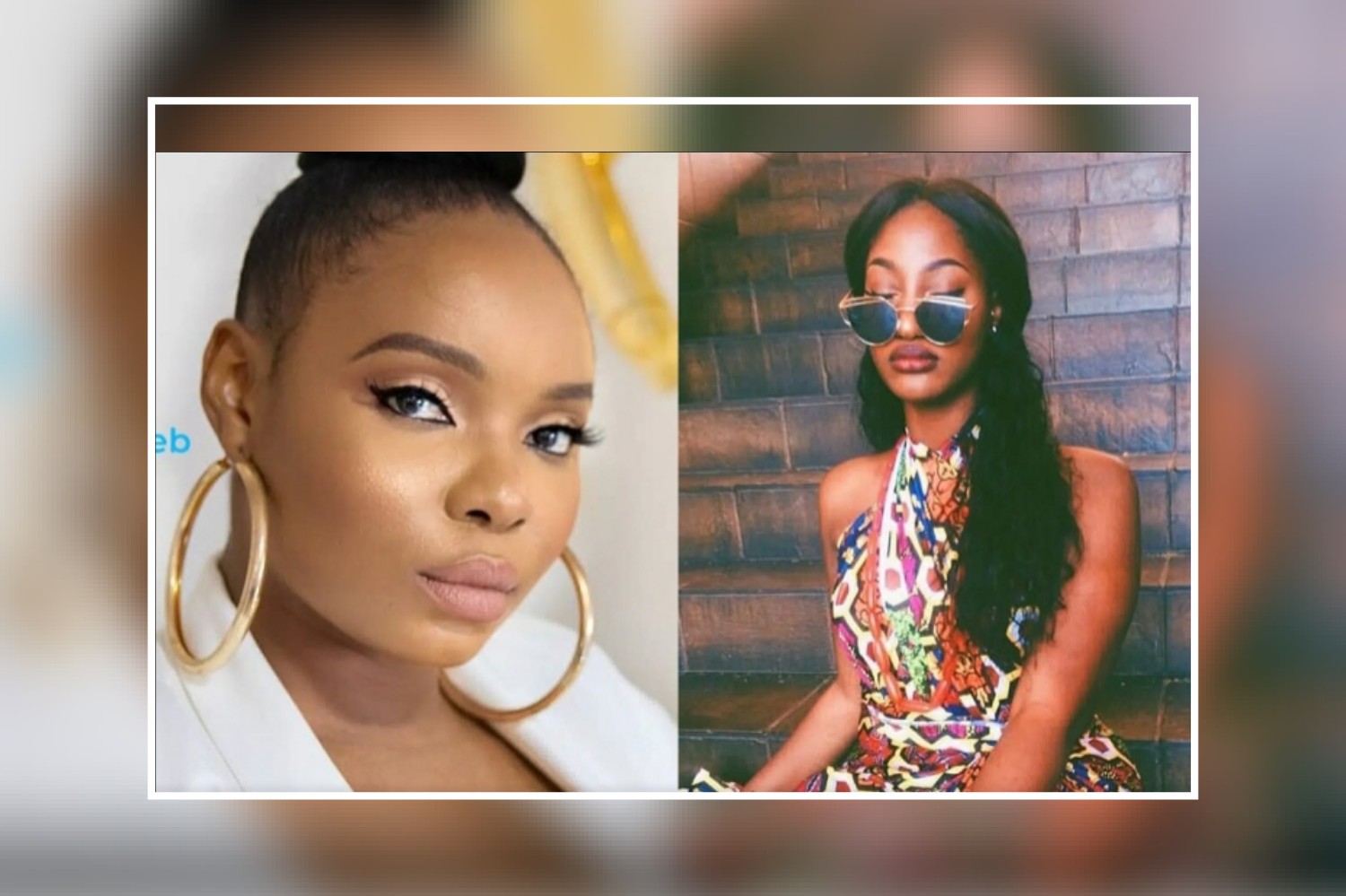 Sensational singer, Temilade Openiyi, better known as Tems has grabbed the baton of leadership from her colleague, Yemi Alade as she emerges as the second most-streamed female Afrobeats after Tiwa Savage on the largest streaming network, Spotify.

It is no news that the fast-rising singer, Tems had quit her banking job in 2018 for her music career and has been one of the top-rated female singers after her collaboration with Wizkid in the song titled ‘Essence’. Her unique voice to the song had earned her international recognitions from top foreign artists.

See also  “In the midst of great women” Lateef Adedimeji links up with Mercy Johnson, Lilian Esoro and others (video)

Popular Canadian Rapper, Drake recently produced a song with her titled” and she recently met American singer Rihanna in the UK who had given her credits for her outstanding performance. Tems is indeed the future of Nigerian music entertainment.

A king will not always be a king forever as Yemi Alade who has been maintaining her position has been dethroned by the new face of entertainment with 14,811,754 monthly listeners on Spotify.

See also  ‘The man in him came out immediately’ Reactions as famous prankster, Zfancy pulls a fast one on Bobrisky (Video)