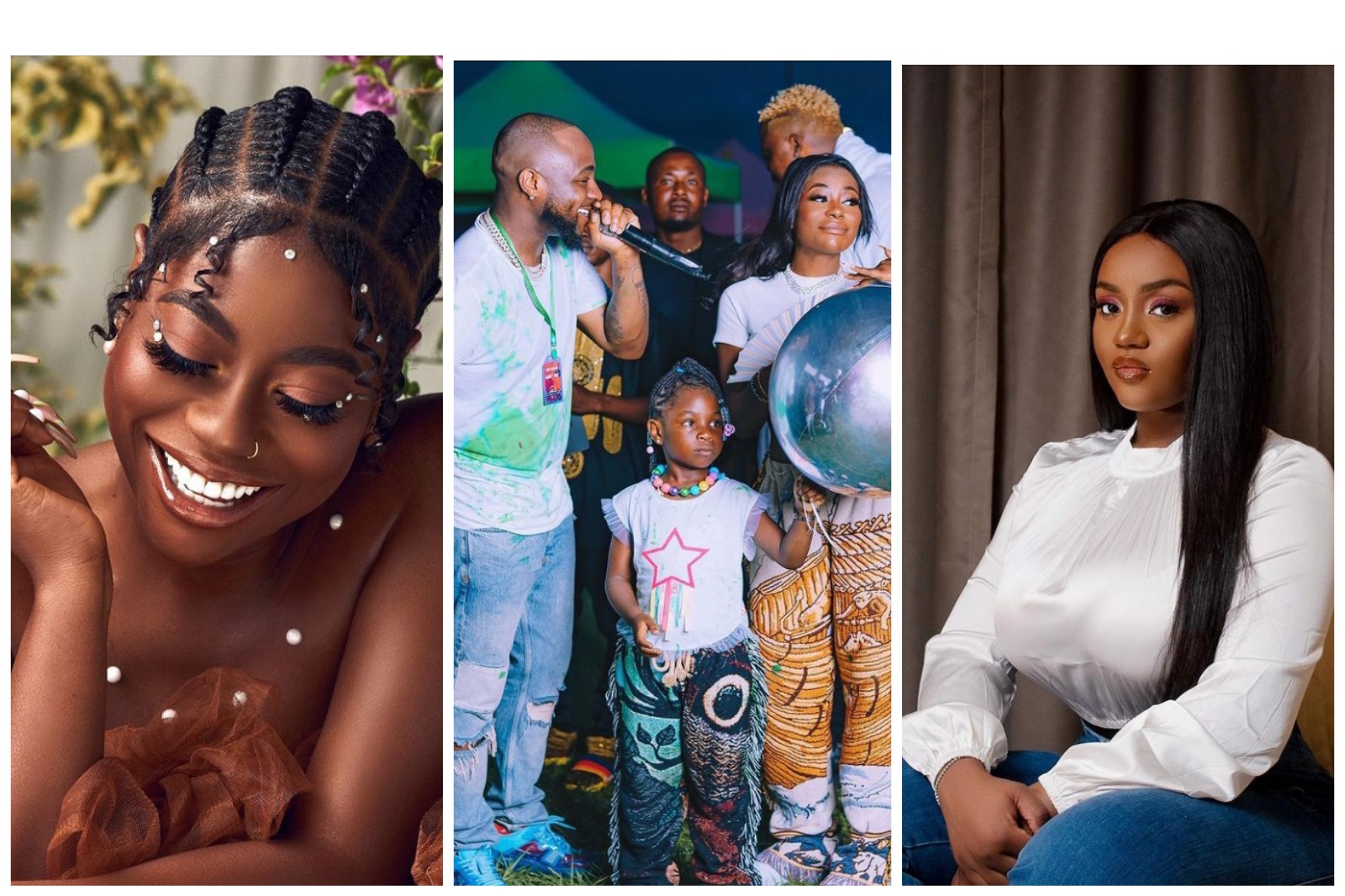 It was recalls the Davido broke records in just 3 hours of storming the internet to request
million nairas from his ardent lovers.

Social media has gone haywire over this development as many drag Chioma for not making a move on Davido.

Fans took to the comment section to commend Sophia Momodi for reportedly ‘acting fast’, knowing she will get double of it.

Some fans also took to the comment section to compare the two baby mamas, Sophia and Chioma, with expectations set on the latter to have done better.