I named Wizkid superstar before he became one- Banky W boasts 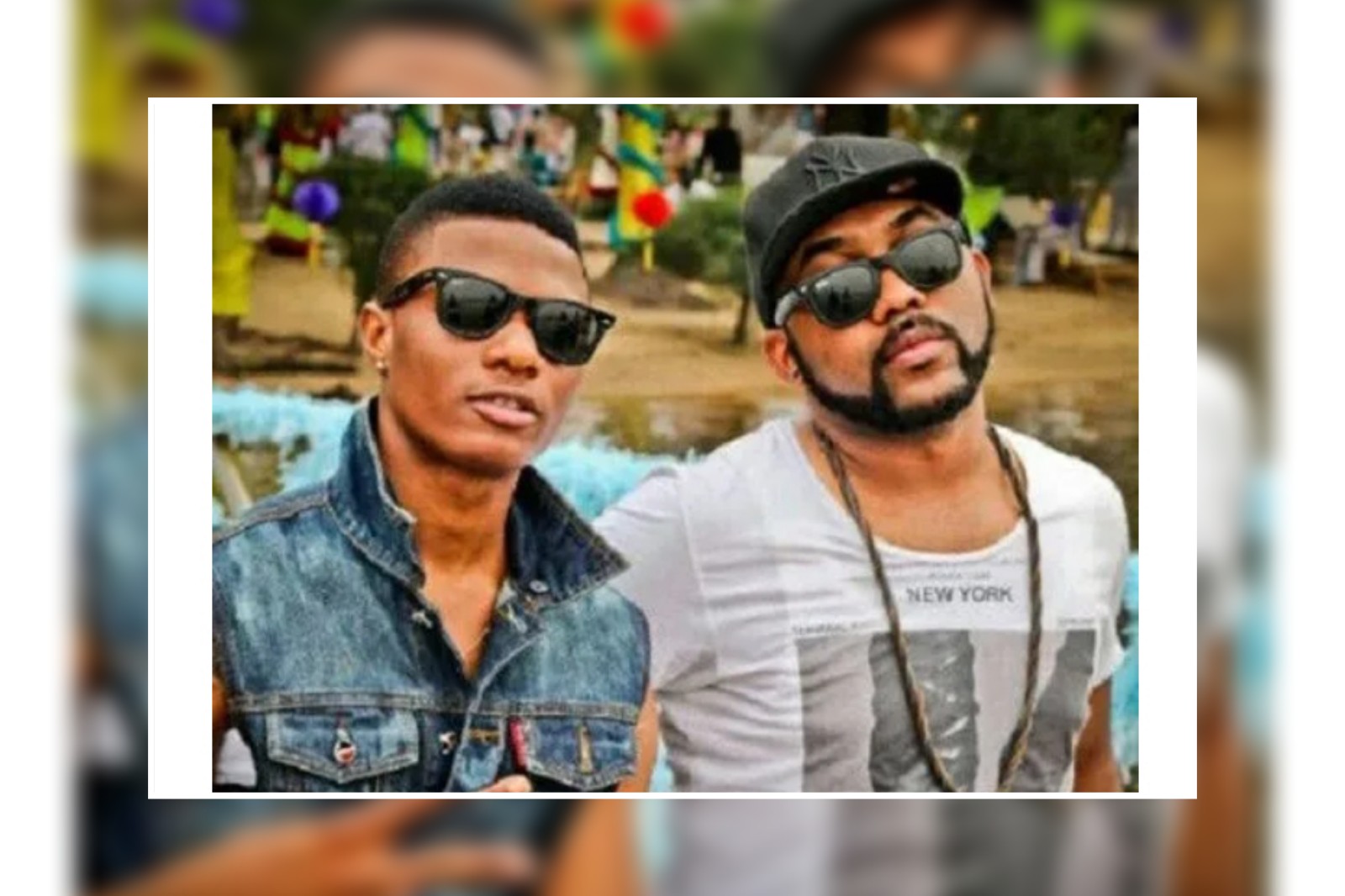 Singer, actor and filmmaker, Banky W has opened up on how he saw the ‘superstar in Wizkid even before the latter became one.

Speaking during a radio interview shared on Instagram, he said: “I am proud of what Wizkid is doing. I named his first album, ‘Superstar’, because that is what I wanted people to refer to him as, not as an up-and-coming act that he was back then.’’

“That is why it is good to invest in people. We played a small part in their beginning but look at what he (Wizkid) is now doing for others. As an artiste, it is important to find one’s voice. One can adopt anything from anyone but one should be the best version that one can be. That is what has been working for me.”

See also  Reactions As Popular Comedian, AY Shares New Photos Of Himself, His Wife And His Newly Born Baby

Asked why he shut down his record label , he answered: “I think that was the best thing for us. I think we had done the label part and the majority of those who were under the label found their feet in the industry when they were with us. As far back as 2016, I knew I didn’t have the energy for managing an active label. A year after I shut down the record label, I focused more on working with corporate clients.’’