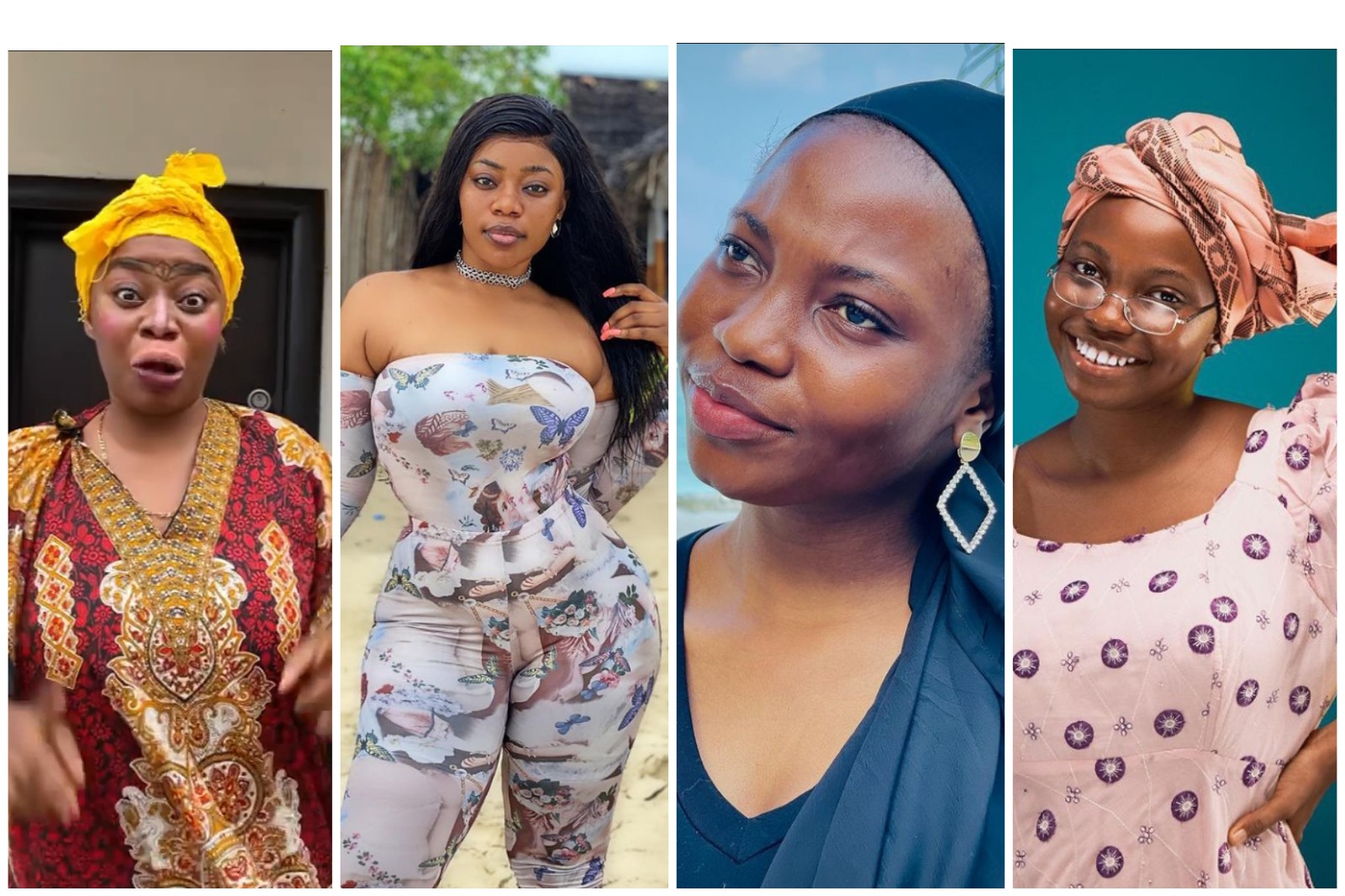 However, I will be sharing with you some of the Nigerian female skit makers who are making names for themselves in the entertainment industry.

Chinonso Ukah famously known as ‘Ada Jesus’ or ‘Nons Miraj’ is one of the most talented skit makers in the entertainment industry. She mostly plays the role of a mother in her comedy skits.

Ada has won the heart of many Nigerians through the wonderful performance displays in her skits. Her unique talents and creativity have made some skit makers feature her when making their skits.

She is currently one of the most viewed Nigerian skits makers on social media, especially on Instagram.

Taaooma is one of the most successful skit makers in Nigeria. She started making skits when she was still in school and she is known for acting multiple roles in her comedy skits.

The 22-year-old comedian has lots of followers on Instagram and other social media platforms as her skits are making waves in the entertainment industry. The talented lady has worked with other famous comedians like AY, Mr. Macaroni, Broda Shaggy, and many others.

Amarachi Amusi has earned a spot for herself in the entertainment industry. The beautiful lady who is famously known as ‘Ash Musy’ has multiple talents that have earned her a fortune in the industry. She is known for acting wired in her skit, this has promoted her and has earned her lots of social media followers. She is one of the female comedians that bought a car this year.

Omo Ibadan is one of the talented female skit makers in Nigeria. The beautiful lady has carved a niche for herself in entertainment with her comedy skit, transcending cultural and language barriers. Omo Ibadan is one of the comedians that is promoting the Yoruba culture and language through comedy skits. Her skits are watched by lots of people living in Nigerians including individuals who are not from the Yoruba tribe.

‘Motherhood is indeed so beautiful’, actress Regina Daniels says as she unveils her son’s face