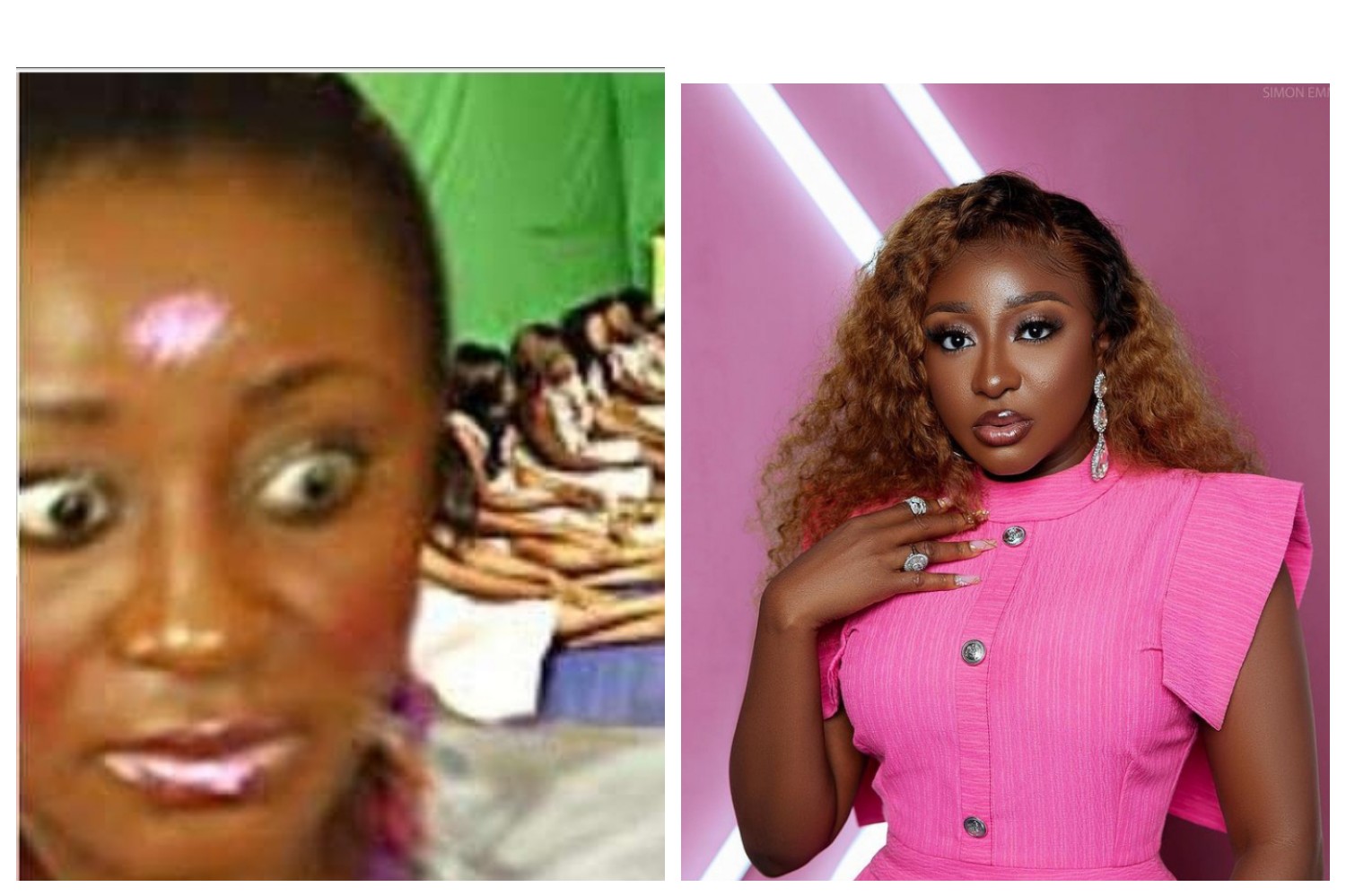 Actress and filmmaker, Ini Edo has stated that she will love to play the role of a witch. The fashionable role interpreter who recently welcomed a baby via surrogacy in an interview with The Nation said, :”Yes, I still want to play the role of a superhero, sort of a super villain. I’m still looking forward to playing like a witch. I don’t think I have done that. I am looking forward to playing something like a maleficent, something abstract, something a little bit out of order. I like challenging roles that go with different characters and of course, I have pretty much done a lot”.

The damsel who began her career in 2000 also opened up on what determines the kind of movie scripts she accepts.

“The uniqueness of the scripts has to be in the story itself. It has to make sense. Yes, have some positives out of it; some things for people to learn from. It also has to have entertaining qualities. Of course for me. It’s just that I don’t like repeated stories. like something that I’ve seen or done before. It has to be something new on the table from the writing to the language of the script. determines how far this particular production is ready to go. And I try to just not just jump on any set because I just want my face about. I try to see how I could identify quality productions from the script. So from the script to the productions to the post-production. I want to be involved as the story evolves. So I’m very picky about my scripts. It just has to be something detailed”