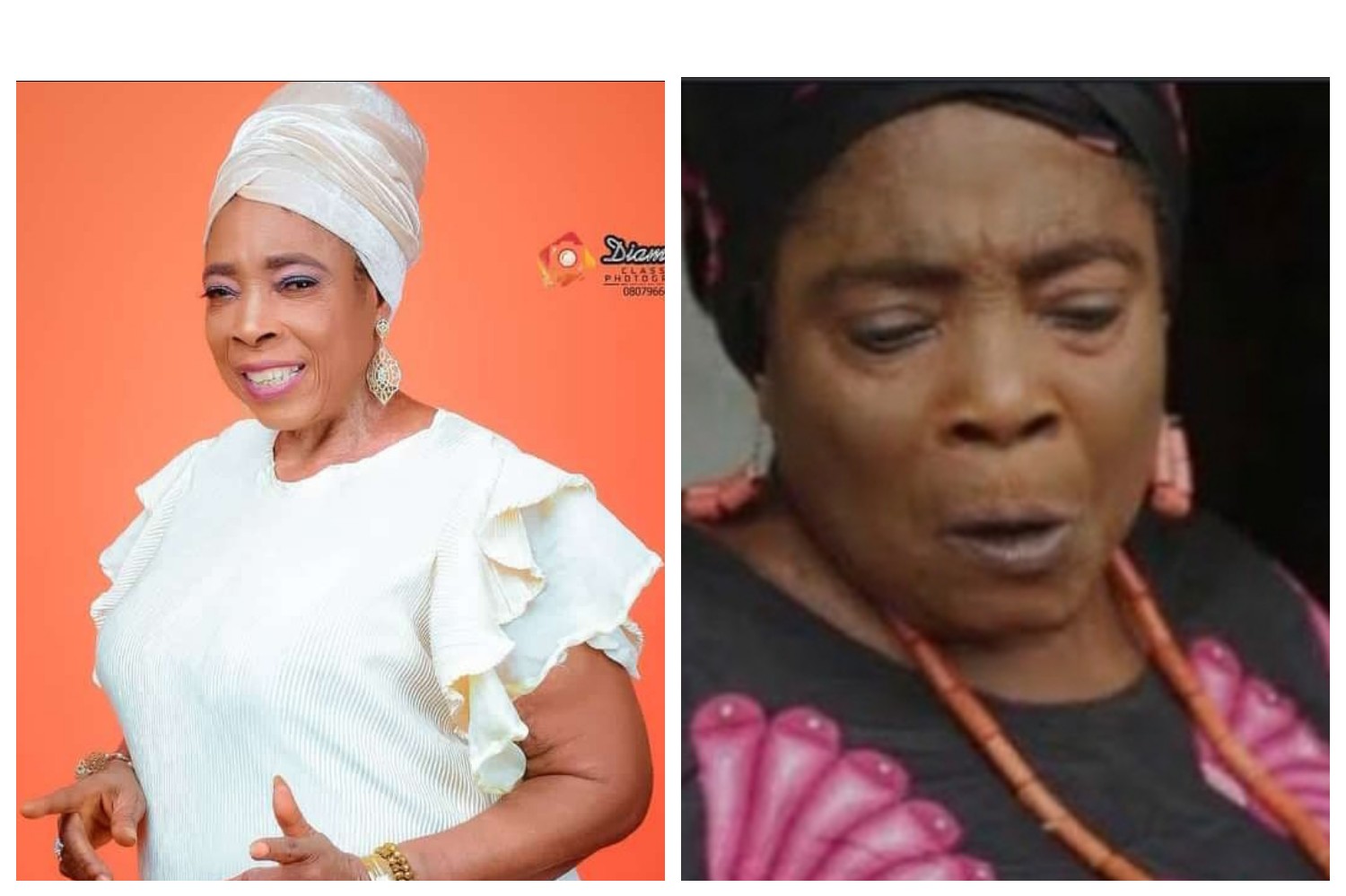 The veteran actress who had been bedridden for close to five years passed on Wednesday, January 5.

News would recall that late Odukanwi, had in 2021 dispelled rumours of her death after photos and videos of her looking frail made the rounds on the Internet recently.

The daughter of the 61-year-old actress, Olamide had further revealed that her mother was diagnosed with ischaemic stroke about five years ago but chose to keep her health issues away from the public.

Just in, actress Folukedaramola reveal the conversation she had with her daughter which was confirmed again that she is still alive that she moved her hand.

See also  “Adekunle Gold what have you done to her?” Reactions as Simi calls out Yoruba men over their deceptive personality