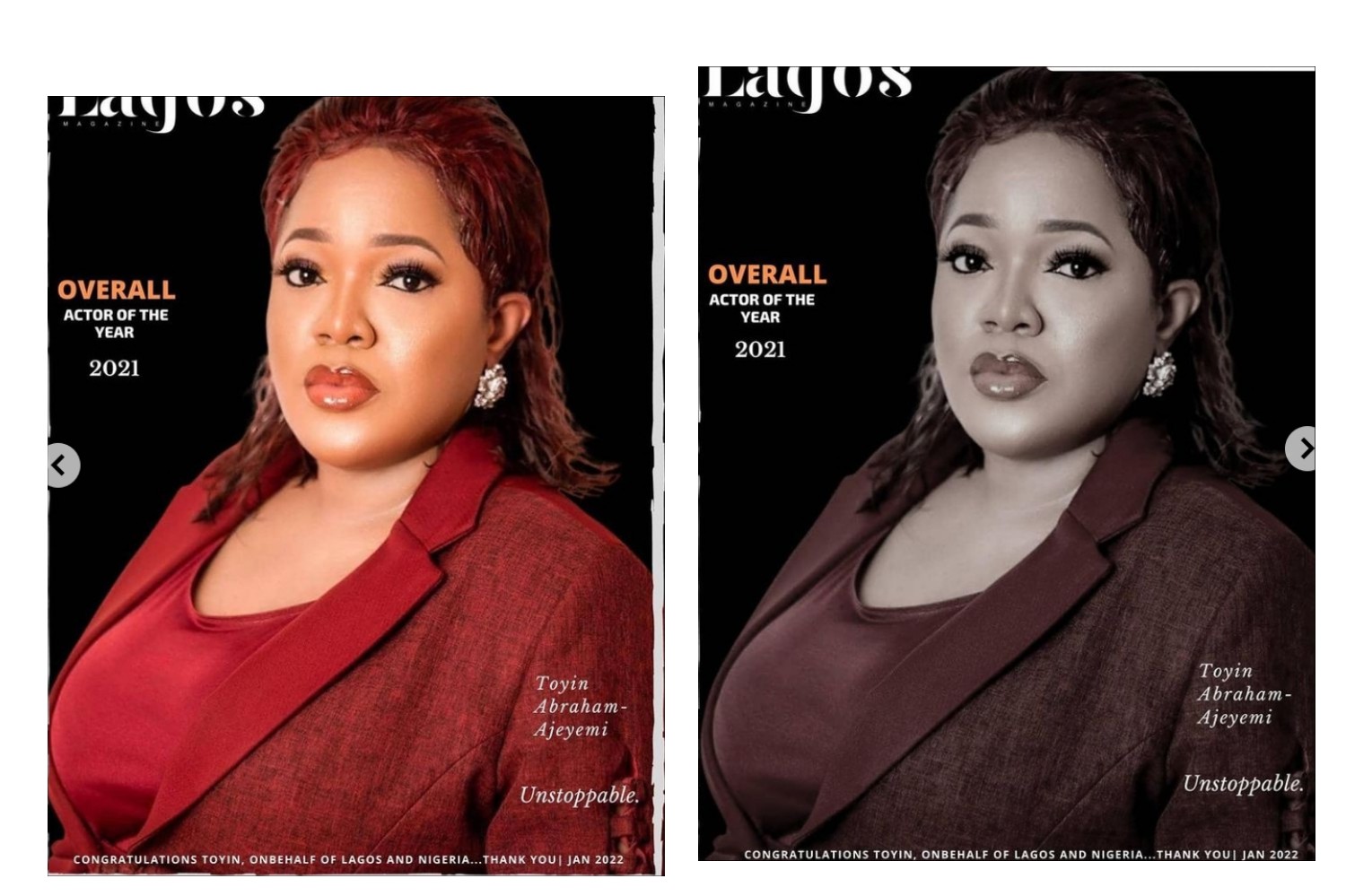 2021 has proved to be the best year for a range of Nollywood actors, both old and new. Whether that’s due to landing multiple roles or starring in the year’s biggest blockbusters, Actor Toyin Abraham completely nailed it in 2021 and truly set standard organically.

Apart from been ORGANIC BOX OFFICE QUEEN Toyin Abraham also step into the movies directing shoe in year 2021 with ‘listen ears’ and ‘agogo ewo’ as debut directing movies, the actress also released her much-anticipated Ghost and The Tout Too movie which is 2nd highest grossing Nollywood movies 2021 according to film-one top 10 movie list, the list also shows she featured as lead cast in 4 out of the 10 highest grossing movies 2021.

‘Motherhood is indeed so beautiful’, actress Regina Daniels says as she unveils her son’s face