Adebimpe, And Others React As Lateef Adedimeji Shows Off His Multi-million Naira Mansion And Cars 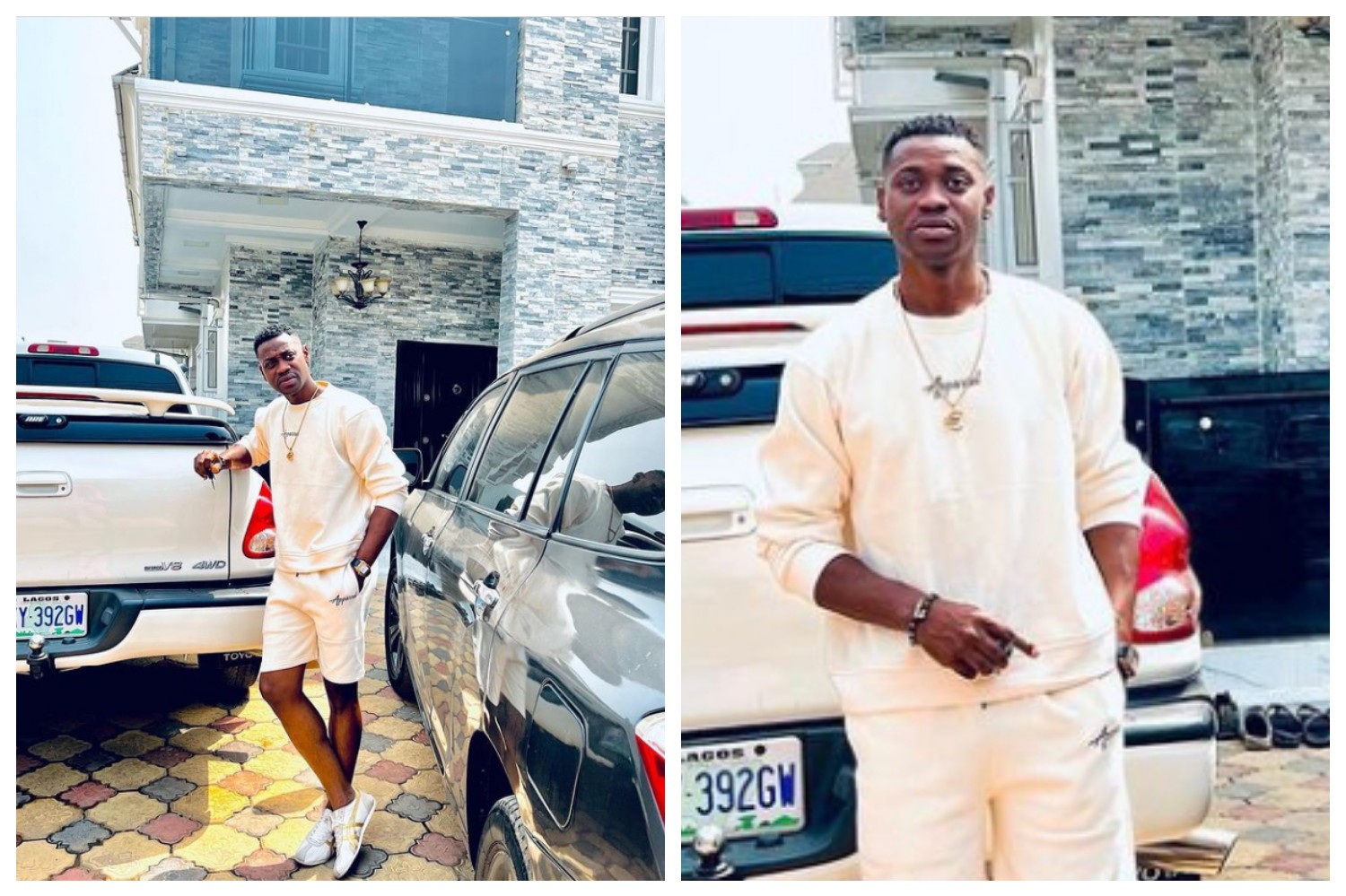 The popular Multi-talented Nollywood actor, film producer, director, and social media influencer, Lateef Adedimeji has caused reactions on social media after sharing on his official Instagram page, pictures to show off his Multi-million naira mansion and cars. Many people have reacted to his pictures on Instagram.

The handsome guy, Adedimeji acquired a multi-million naira mansion some weeks after getting married to his lovely wife, Adebimpe Oyebade. In the caption section, he said he believed the future is bright, and he also revealed that he was born on the 1st of February.

“The Future is Bright. Believe