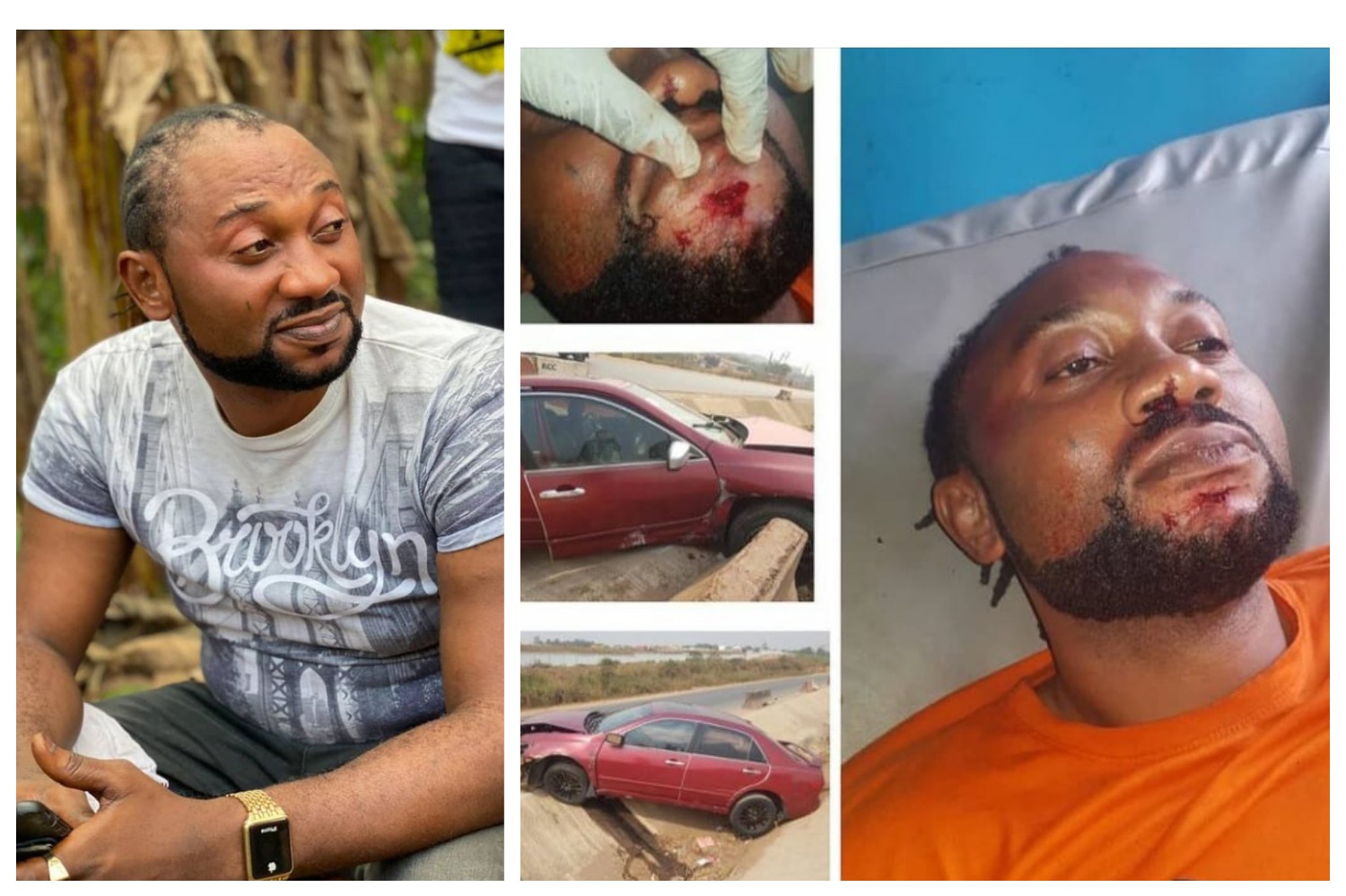 Popular Yoruba movie actor, Austin Emmanuel, has shared a new picture of himself on Instagram. The actor took to his Instagram page to share a new picture of himself with a collage of his car, while explaining what happened to him seven days ago. He wrote a long and passionate caption to explain what happened to him as he celebrated his birthday, and some of his fans who saw the caption couldn’t help but react in different ways to the post.

The actor took a break from acting and has not appeared on the screen for a while. He explained that he was laying down in blood at the hospital seven days ago, thinking that it was the end of his life. He revealed that he survived the sickness with the grace of God, and now he is celebrating his birthday with a brand new car.

Austin Emmanuel gave the post a passionate caption where he said, “7 days ago I was in critical condition, laying down in the hospital with a full of blood, thinking this was the end of the road.” His caption melted the hearts of many of his fans and his movie colleagues, who reacted quickly to the post.

See also  "My Flesh And Blood", Popular Actress, Wumi Toriola, Says As She Shares Cute Picture Of Her Son