Although My Father Is a Native Doctor, I’ve Never run to him for Spiritual Assistance- Murphy Afolabi 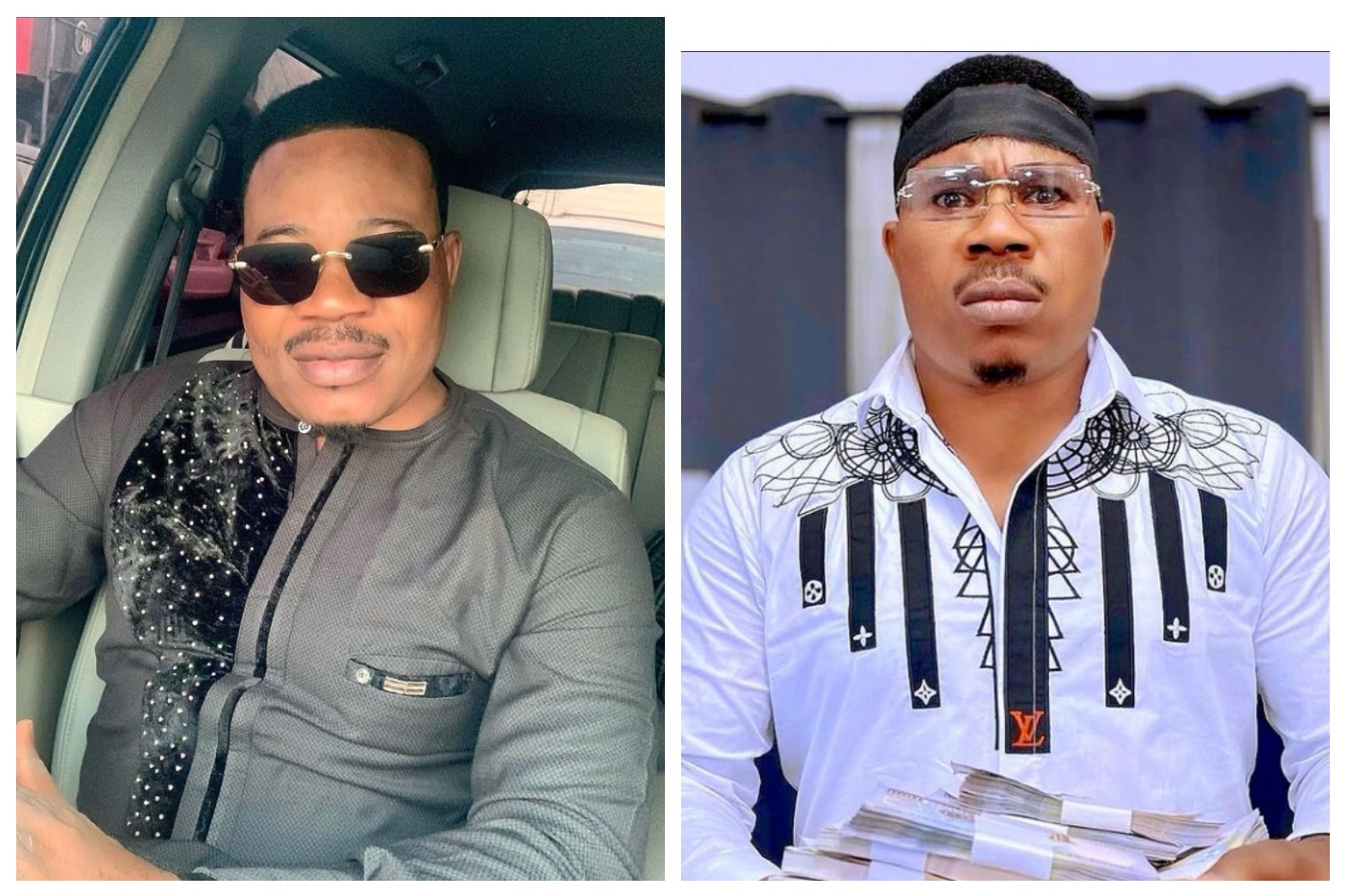 Murphy Afolabi joined the Yoruba movie industry many years ago when he featured in Ifa Olokun as a kid actor under the tutelage of Dagunro. Today, the Osun State-born actor, in this encounter with BAYO ADEOYE, talks about his career, challenges and aspirations. Excerpts: How long have you been in the movie industry? I joined the movie industry 21 years ago. That’s a long time. So, how old were you then? I started quite early in life when I was in Osogbo, Osun State. The late Duro Ladipo and Yemi Eleburunibon influenced my love for acting. Yemi Eleburunibon is my uncle and with his assistance, I appeared in some episodes of Ifa Olokun in Osogbo then. Also, when I was in the secondary school, I was known for my love for theatre as I always participated in many plays.

So, how did you eventually become a notable actor?

After I acted in Ifa Olokun, I went back to school. But my love for acting didn’t diminish. I was lucky to have people like Fadeyi Egbeji around me. But my journey into full-time acting actually began when I came to Lagos and met Fasasi Olabanke (Dagunro), who is also from the same town with me. I joined his group and became a full-time actor. What movie launched you unto the limelight? Actually, then, we were more into stage productions than home movies. So, we travelled round the country, particularly the Yoruba- speaking states for stage plays. But we later produced a movie, Eti Kunkun, in 1993. However, the movie didn’t see the light of day.

So, you learnt traditional medicine from your father?

No, I studied Yoruba language and incantation from him. I am so much in love with Yoruba tradition and culture that I have never hesitated to spend money on research. There’s a movie I am working on now titled Sango and Oya. Already, lots of stories have been written about them, but mine is going to be unique. I spent lots of money on it before the main production. I went to Ede to meet their worshippers who assisted me. I actually spent N1million on it.

You said earlier that your father sometimes assists you, so one can say that you must have some charms. How many times have you run to him for spiritual assistance?

I swear to almighty God, I’ve never run to him for any assistance because I wanted to make a name for myself in the industry. If you check my body, you won’t find a single incision anywhere. Even for protection against witches and wizards? My brother, I cannot tell you this because this life is wicked. You see, people see me as a child of a native doctor and they may want to test the extent of my power; so, I have to protect myself as much as I can. But in truth, God is my shield and protector.