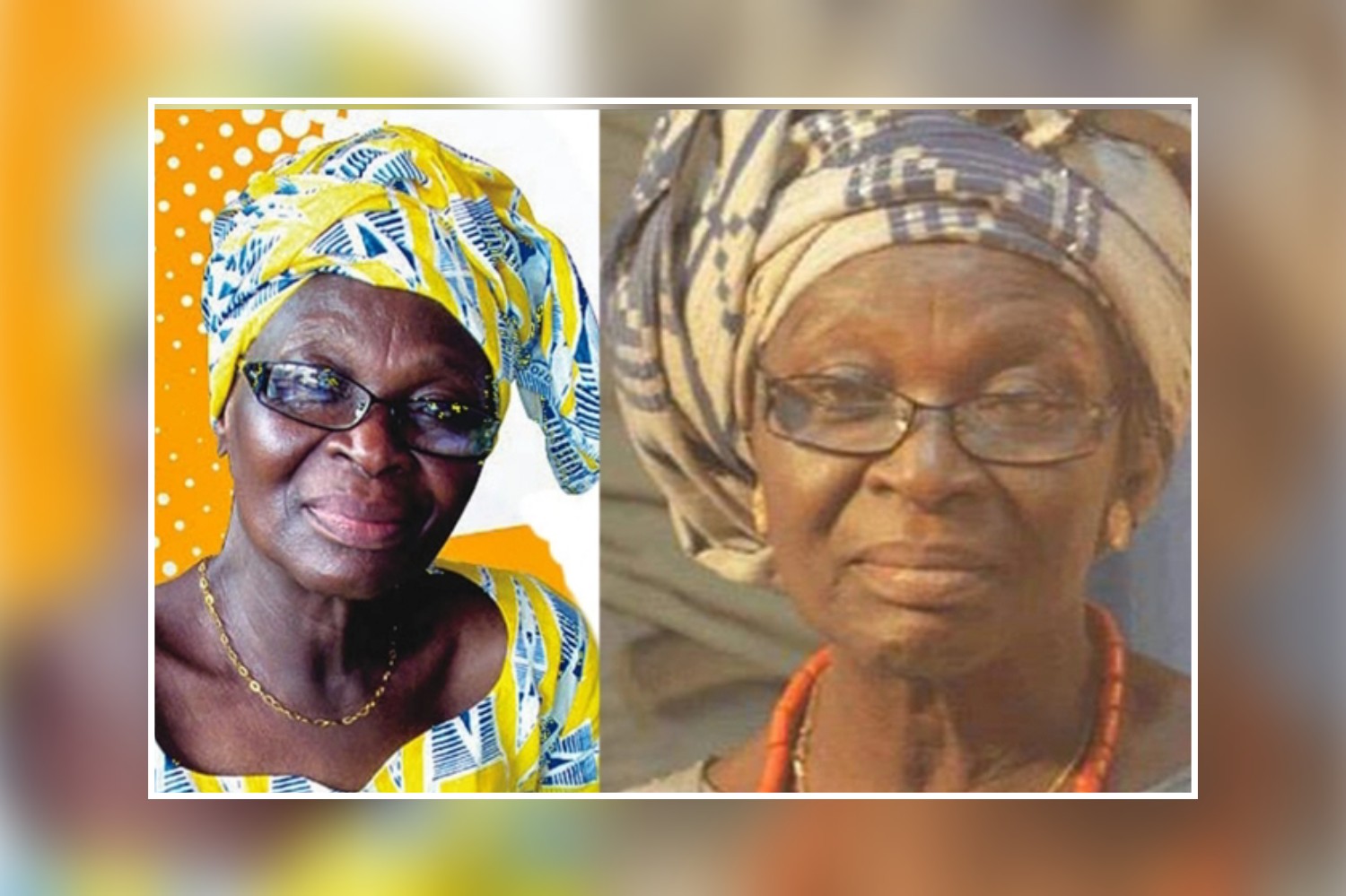 Happy posthumous birthday Actress Bukky Ajayi . Yes, she is gone but never forgotten. She was one of the best personalities of Nollywood. She would have clocked 88 years today. It has been six years since she left this world. However, she left behind some laudable achievements that cannot be forgotten in the film industry in Nigeria.

Bukky Ajayi Zainab was a veteran of the Nollywood industry. Bukky Ajayi birthday was on February 2, 1934. She played in Nollywood movies almost to the end of her days. She died on 6th of July, 2016. The actress left children who proudly continued her bloodline

She was 82 years old as at 2016 when she passed on. The circumstances of her death are still a mystery. According to some sources, her death was connected to heart illness. Other sources provided a cancer theory. The last version suggested that she died due to natural circumstances.

She continued to act in the movies until 2013. She was one of the Nigerian artists who won the Industry Merit Award. It`s the famous award from the African Magic Viewer Choice Awards (AMVCA).

We at the Celebration Galore celebrate the 88th posthumous birthday of one of the best in Nollywood in her time.