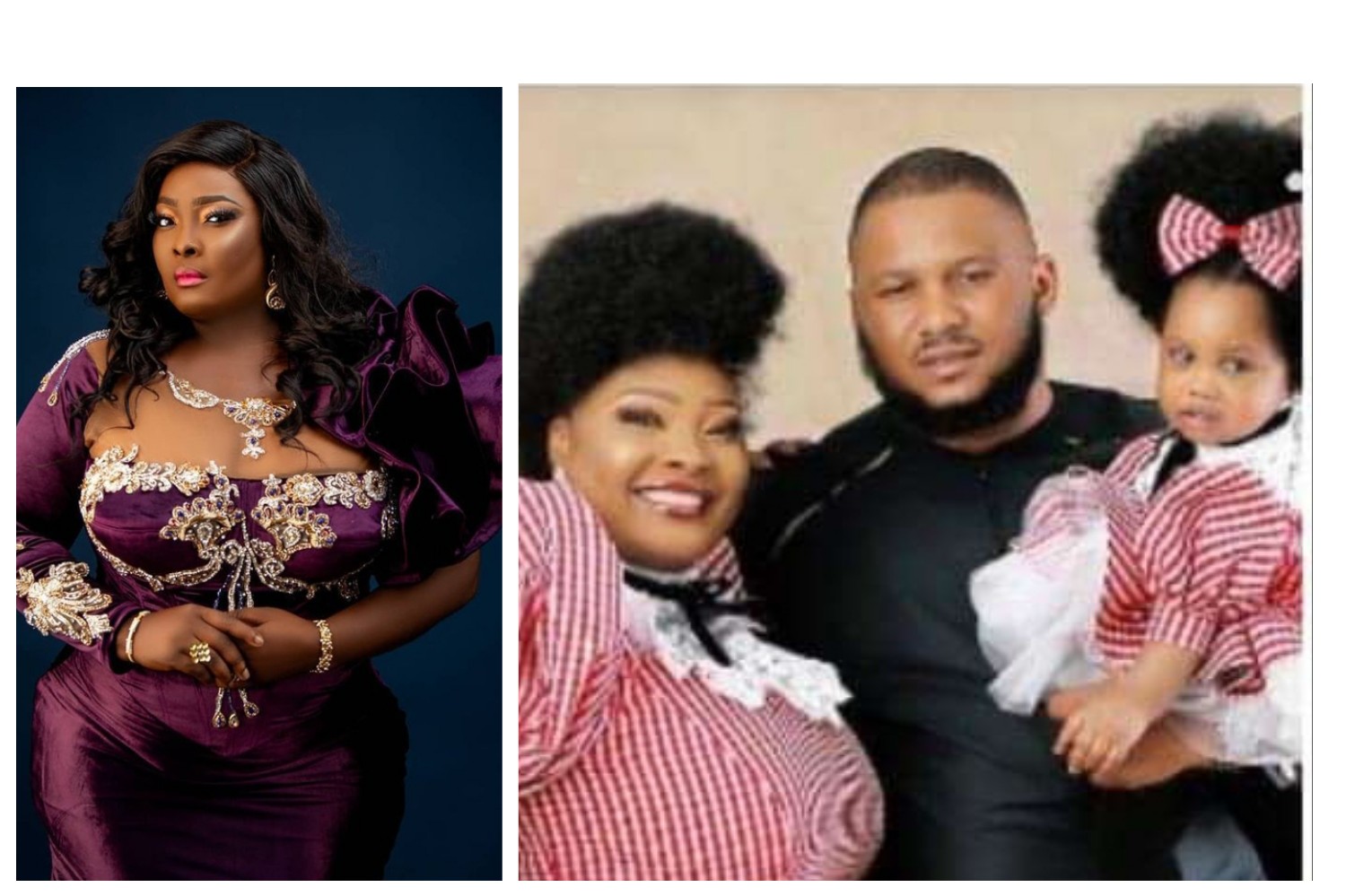 Ronke Odusanya and Jago are in court for several reasons including the welfare of their daughter, Oluwafifehanmi, whom they welcomed in 2019.

For failing to appear in court and stalling an order, a magistrate’s court in Lagos State has declared Olarenwaju Saheed, popularly known as Jago, the estranged lover of a popular Yoruba actress, Ronke Odusanya, wanted.

The magistrate, M.O Tanilola, said Jago is wanted over his failure to appear in court which has made it difficult to execute a court order.

Ms Odusanya and Jago are in court for several reasons including the welfare of their daughter, Oluwafifehanmi, whom they welcomed in 2019.

In February, Mr Saheed, through his lawyer, requested the court to order a DNA test to ascertain the paternity of the child, on the grounds of suspicion of infidelity.

The actress agreed to the request through her lawyer on the condition that the DNA fees and other bills be footed by Jago.

The judge, Ms Tanimola, ordered the paternity test to be conducted at an undisclosed hospital on Lagos Island and the results be sent directly to the court.

However, months after the court order, Mr Saheed has refused to show up for the test, or appear in court, thereby delaying the court process.

See also  ‘All I live for is the future of my child and his children’ – Actress, Tonto Dikeh

In her ruling dated December 15, the judge issued a bench warrant against Mr Saheed and declared him wanted.

She thereafter adjourned the matter till February 9, 2022, for the hearing of the application.

In December 2020, both parties were enmeshed in a messy separation scandal that was broken by a popular Instagram gossip blog.

Among other things, the blog alleged that the famous actress ‘‘ruined the father of her child, financially by making him sell off his assets to fulfill her luxurious desires.”

Responding to the allegations, the movie star said in a post on her Instagram page that the rumours were untrue but she had chosen to remain calm as the truth would eventually reveal itself.

‘‘While my silence will be taken for cowardice, I will be calm because the truth always reveals itself. I can defend myself but I won’t want my daughter to grow up reading such irritating and fact-less information. The court of social media has always been myopic and manipulative.

“Remember you did not make me, you cannot break me. Bank statements can reveal who has been receiving money from who and for what. Investigate before publishing. For the platform used for peddling such absurdity, seeds sown will surely germinate,” she said.