“If I Don’t Win A Grammy Award, There Will Be War” Portable Reveals {Video} 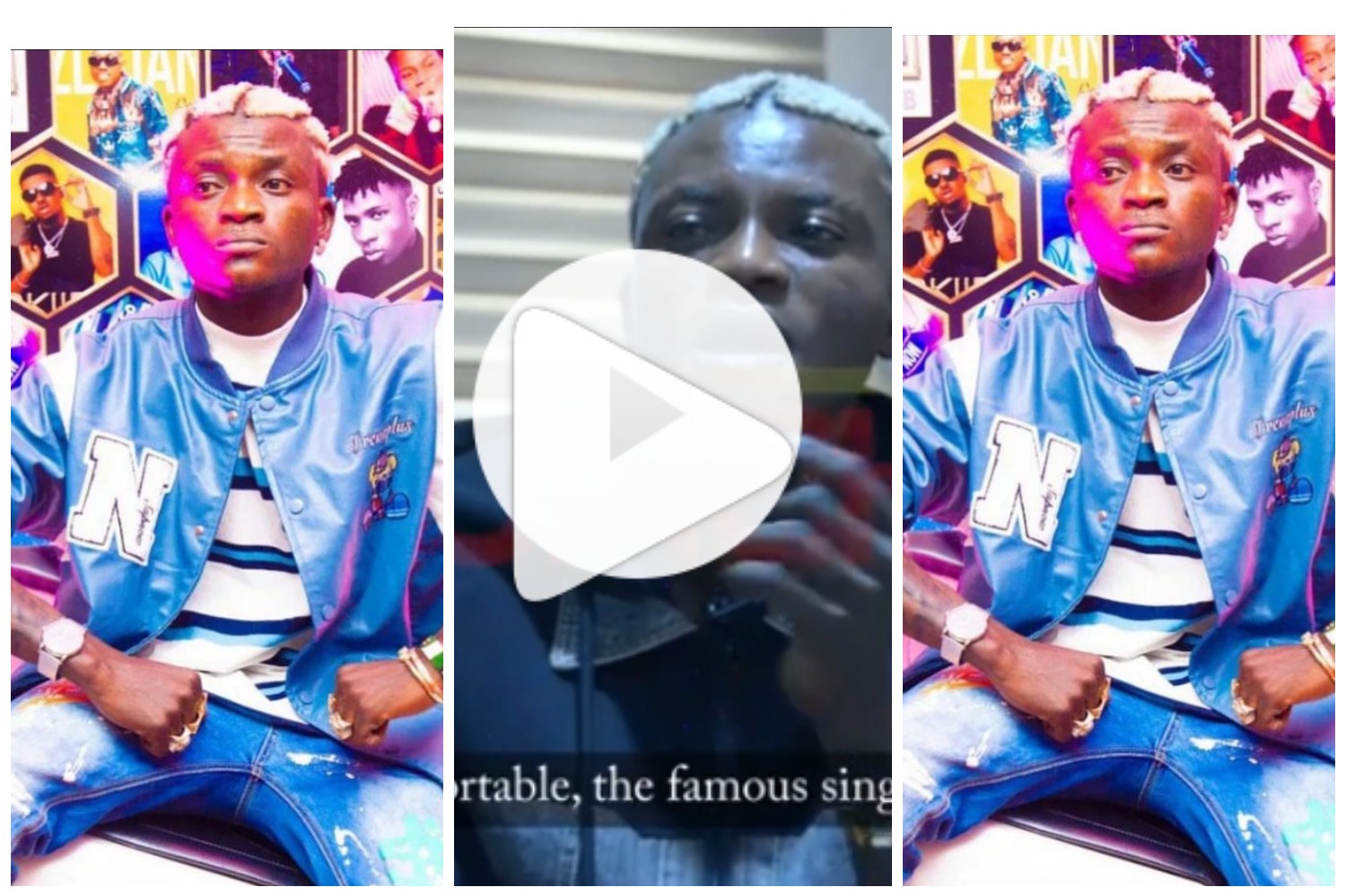 Fasting rising Nigerian singer, Habeeb Okikiola, popularly known as Portable, in a recent interview with Punch Newspaper, said that there will be war if he doesn’t win a Grammy award. Portable who rose to prominence following the release of his first successful track, Zazoo Zeh, which featured Olamide and Poco Lee.

The singer, who recently returned from music tour in Kenya has continued to make waves on social media. He revealed his plan to go to war if he doesn’t win Grammy award during an interview with Punch Newspaper. The interview was published on Punch Newspaper Instagram page on Wednesday afternoon. He then advise upcoming artists to work on their talents and showcase themselves to the world.