Reactions As Popular Comedian, AY Shares New Photos Of Himself, His Wife And His Newly Born Baby 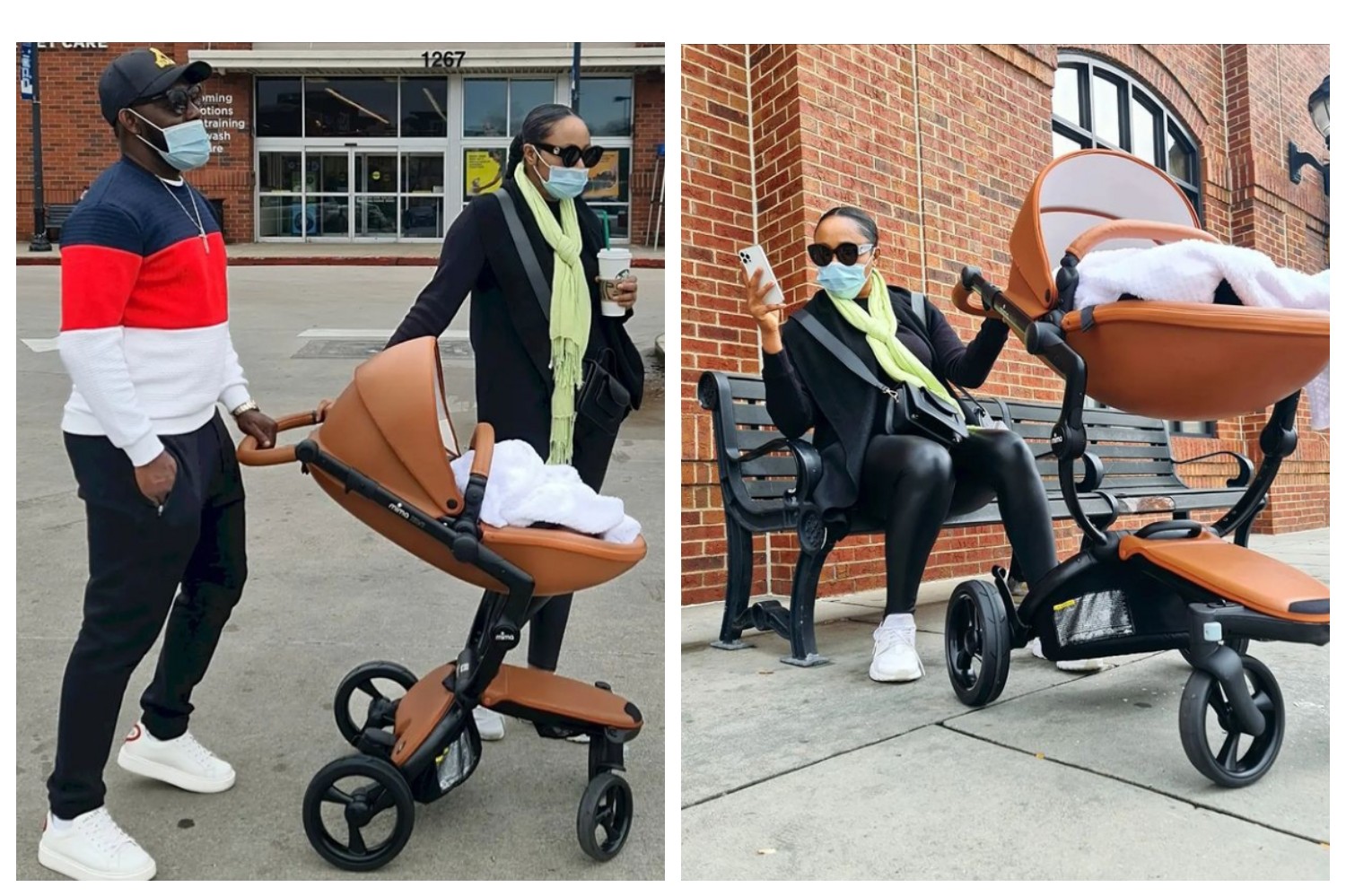 Nigerian actor, comedian, radio and TV presenter, writer, producer and movie director, Ayodeji Richard Makun, also known by his stage name AY has stirred reactions among his fans as he released stunning photos of himself, his beautiful wife and his newly born baby. After 13 years, AY and his wife Mabel welcomed their second kid. On the 18th of January, the happy father shared the good news with the world by posting a video of himself, his wife, and their new kid to his Instagram page.

AY released the new photos on his Instagram page on Wednesday morning. He penned the following while uploading the photos:

“No amount of money or success can take the place of the time spent with your family.”

Immediately after he released the photos, fans and followers took to his Instagram comment section to express their opinions about his photos. AY is a renowned Nigerian celebrity who has created tremendous impact and has gained so much influence in the Nigerian entertainment industry.