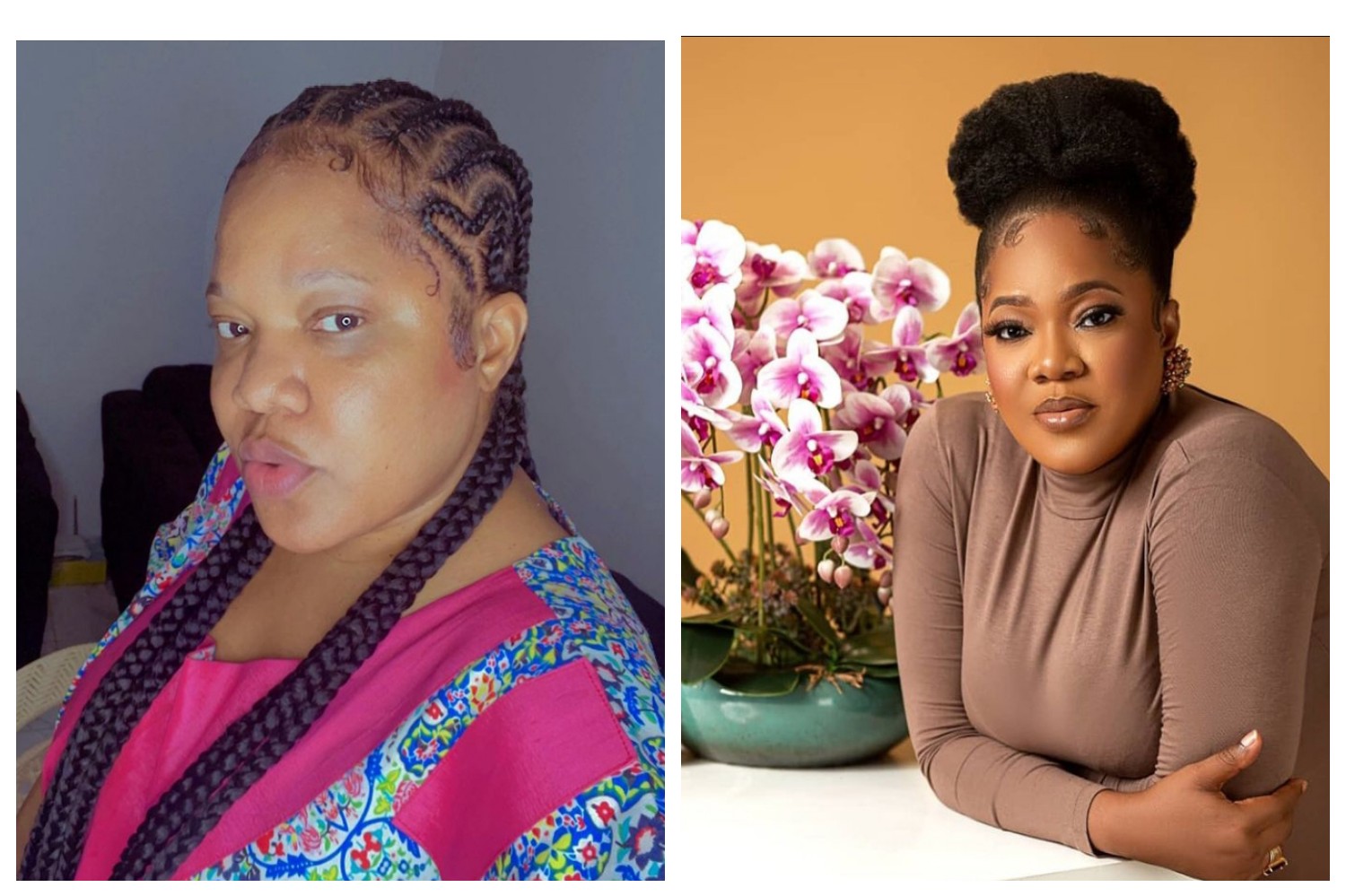 Nollywood actress Toyin Abraham has finally spoken out on why she didnt make the recently released nominee list for the African Magic Viewers Choice Awards.

The actress revealed this while answering a fan’s query on why she was ignored by the academy.

The fan wrote : “Ma pls I’m saying respectfully and I’m sorry for saying this @toyin_abraham I don’t seems to get why you are not getting any nominations for the amicable award we all need an explanation as a fan pls”.

She revealed that she didn’t submit her movie The Ghost and The Tout Too to the academy and at such her movie was disqualified.

Toyin Abraham took time out in explaining that only movies submitted to the academy had an opportunity to contest for nominations.

She reminded the fan that she won an award last year which was enough for her.

See also  “Majority of babes who pose for the camera with their backs have nothing upstairs” – Ugezu Ugezu.

Toyin Abraham further urged the fan to focus on this year’s nominees and to give them their utmost support.

Toyin Abraham wrote, “Film submitted are nominated and if you don’t submit they won’t nominate you. I hope that answers your questions and last year I got nominated and win donuts not all the time so let’s focus on this year’s nominee cos they all deserves it. Much love”.

It was recalls Toyin Abraham was ignored by the African Magic Viewers Choice Awards despite being crowned the highest grossing actress in Nigeria.

Last year 2021, Toyin Abraham produced her movie, The Ghost and The Tout Too which did so well at the box movie and became the highest grossing movie.

It’s unfortunate that the movie didn’t make it to this year’s AMVCA edition.