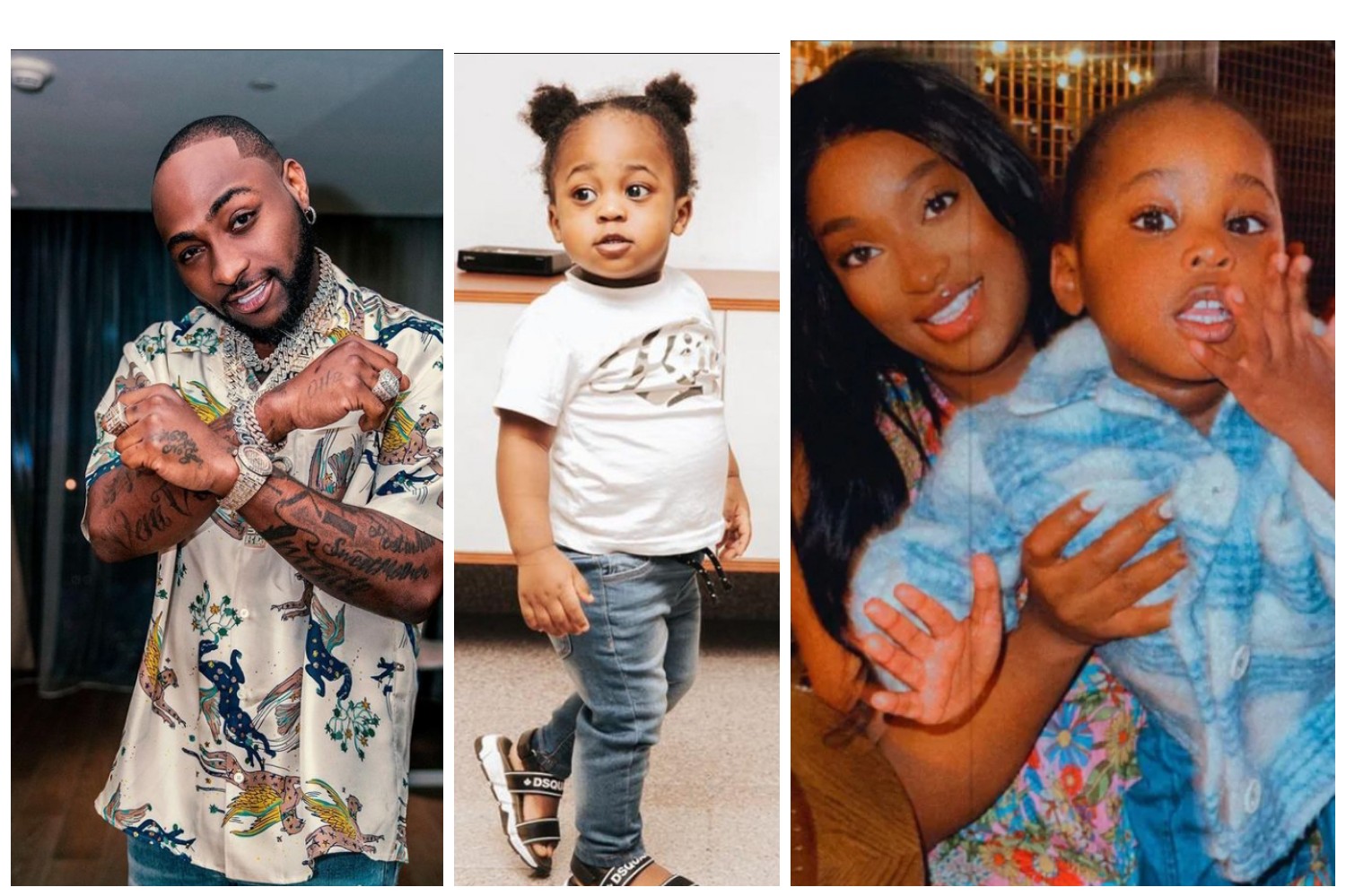 One of the photos captured Larissa London playing with her son, and another seemed like they went out to a restaurant.

Kemi Filani News earlier reported that since the birth of Dawson, Davido has failed to accept the child’s paternity or debunk being romantically linked to Larissa London.

Reacting to the birthday photos shared by Larissa London, many social media users pointed out the striking resemblance between Dawson and other children of Davido.

See also  001 x 002: “Davido and Chioma are back together”– Davido’s aide reveals as he shares video

softogbu wrote: There are some kind of things you can not deny.