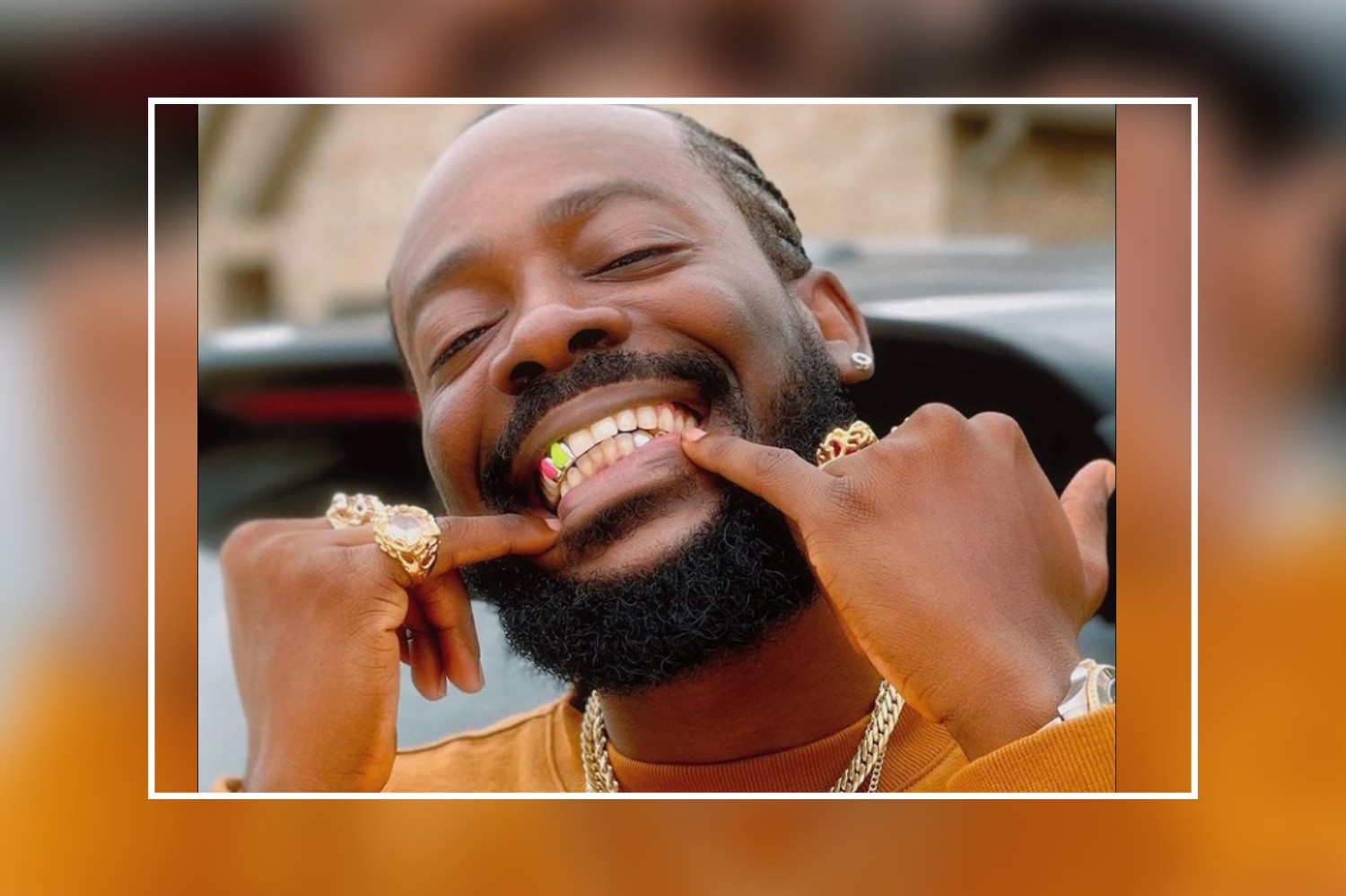 Nigerian singer Adekunle Gold has slammed critics talking down on his new music ‘ Mercy’ which has earned over two hundred million streams.

Some Twitter users criticized Adekunle Gold over his latest album, claiming it is mid and not worth being on the replay list.

Responding to the critics, Adekunle Gold said the music they are criticizing had got over 200 million streams since its release, and he hopes the critics are excelling at something in their life.

See the conversation below:

@J_Yhus wrote: Davido gassed Adekunle Gold up with ‘High’ bro thought he arrived and went to drop a mid-album, nobody is trying to catch a mid-album.

@king_Ovieee wrote: Truer words have never been said!!!! @adekunlegold album be so mid!!! wtf was that? zero replay value… I swear agbaby fuck up.

See also  Malaika, Kemi Korede, Salawa Abeni, others react as Pasuma celebrates his mother and daughter in a sweet way

Adekunle Gold wrote: The same album that has over 200m streams since release? I hope you are excelling at something in your life.

It was recalls some Nigerians took to the microblogging platform to shower praises on singer, Davido for introducing Adekunle Gold to the American model, Naomi Campbell.

Davido who is still in London attended the Burberry runway show along with Adekunle Gold.

See also  Baba Suwe : 2 Popular Nigerians Who Donated Millions Of Naira For Him When He Was Seriously Sick

The singer who has a close bond with the model won the hearts of Nigerians when he introduced Adekunle to Naomi.

Davido could be heard saying, “This is Adekunle Gold”.

A cheerful Naomi went closer to him and gave him a handshake.

This sweet moment has made Davido win the appraisal of many.

Trust Nigerians to compare him with Wizkid, who they believe is arrogant.