Actress, Biola Bayo Ageless Face Amazes Fans As She Shares Picture From Many Years Ago. 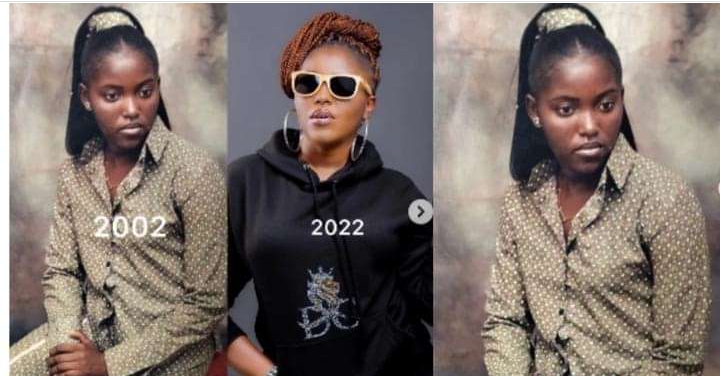 Nollywood, actress, Biola Bayo has got many people reacting after she shared pictures of herself from many years ago.

The picture, which was from year 2000, that was about twenty years ago, was posted on her social media page as she acknowledged God goodness in her life. She posted the picture with a recent picture of hers, comparing herself now to then.

However, these pictures has generated many comments from people. Many were surprised by the actress’ gene, which made her ageless, as her face was still like before apart from being more fresh.

Some, in their reactions, even jokingly called her “vampire”, because of her ageless gene, as vampires are known for always being ageless. She was also asked by someone what she used to maintain her “baby face”, as the person put it.

The beautiful screen diva is an award-winning actress, who has been in the industry since 2002. She is also known in the industry as “Eyin Oka”, a name she got from the title of one of the movies she has acted. 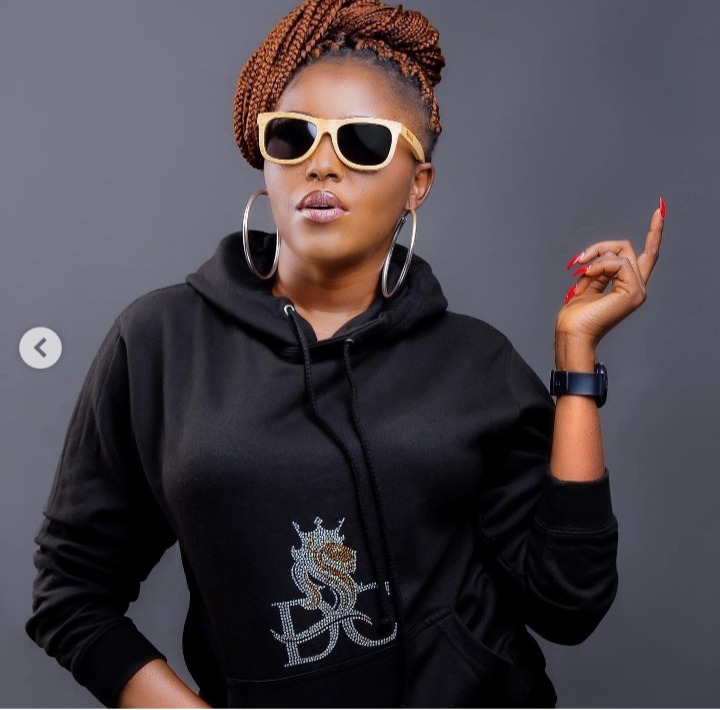