“People may destroy your image, but you will still be admired by those who know you” Bisola Badmus 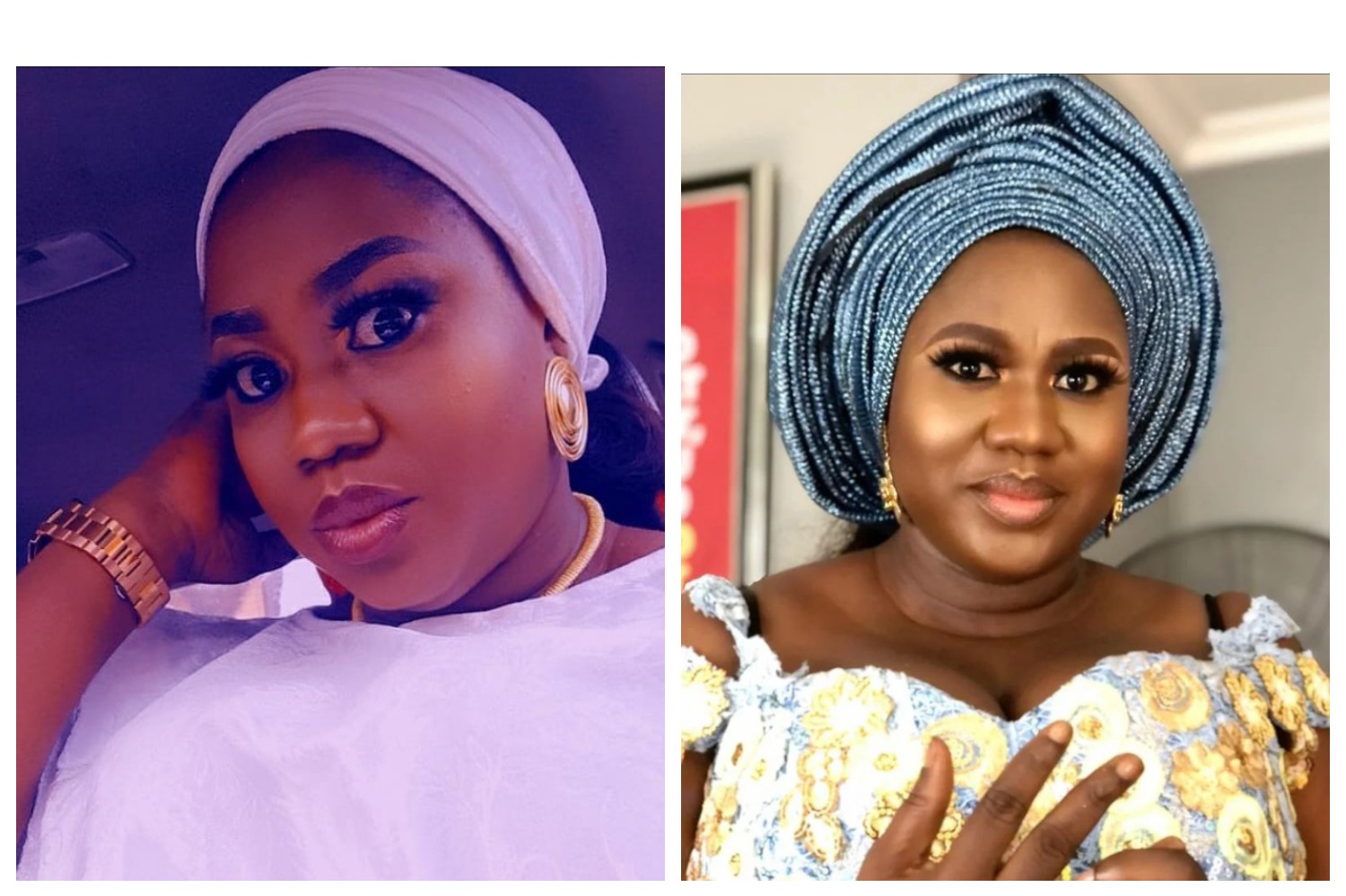 Nollywood actress, Bisola Badmus has averred that no matter how one tried to destroy others’ image, the people who know them will still admire them.

Sharing the rich words of wisdom, Bisola Badmus encouraged her fans that no matter how people try to stain their personality or take away their good deeds, the people who truly love them will admire them.

“People may destroy your image
Stain your personality
But they can’t take away your good deeds
Because no matter how they describe you
You will still be admired by those who really know you better”.

It was recall that news recalls Bisola Badmus opened up on her brother’s death a few hours after celebrating his birthday on 30th August, 2021.

In a post shared on her Instagram page, the actress said her younger brother has been battling kidney problems and hospitalised at Gbagada hospital in Lagos.

Bisola Badmus said her brother was on two days of dialysis, to which she never complained, even when there was not an improvement in her brother’s health condition.

See also  Today Is My Due Date - Korra Obidi Says As She Shares A New Photo On Social Media.

While encouraging herself to be strong, the actress aid God has indeed showed he giveth and taketh and whether humans are satisfied with His decision or not, He remains the Almighty God.