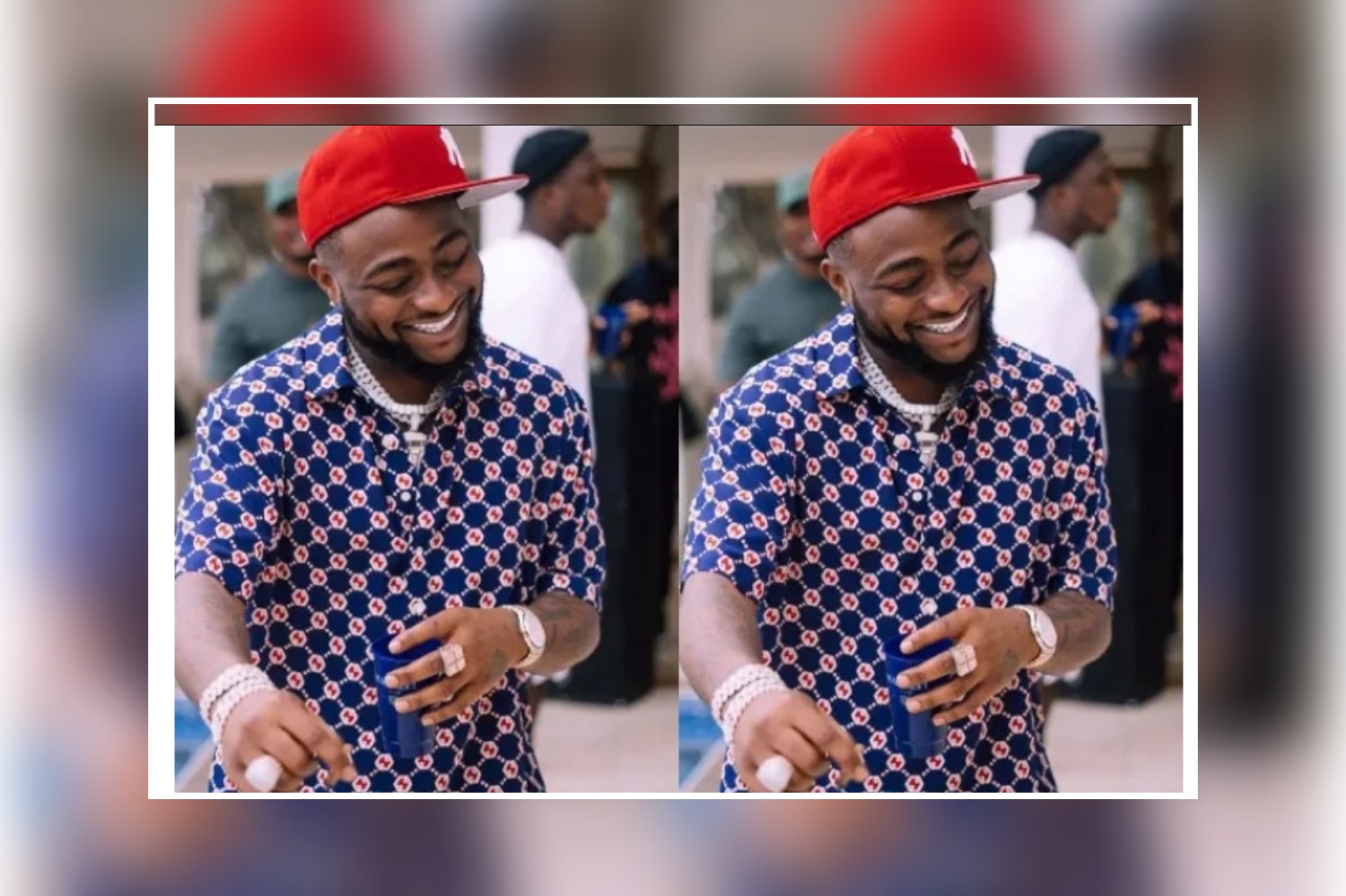 Popular Nigerian singer, Davido Adeleke, is once again at the receiving ends of trolls with allegations of using humans sacrifice to renew his wealth and fame.

This comes following the singer’s response to criticism on how he cannot afford a $3M necklace like the American singer, Drake.

An Instagram user had taken to the comment section to seek assistance in raising funds for her bedridden brother.

The cry for help was, however, met with ridicule on how Davido does not help but renew his wealth with sacrifice.

“Sis no worry ur self he won’t help you ©DAVIDO way be say na person he they take do sacrifice renew him money & Fame • can’t u see all his close friends dying ® I’m sure his dad too will be doing the same thing, or use him for money ritual too,” the troll wrote in part.

In other News Popular Ghanaian actor, John Dumelo has taken to his Instagram page to mock Nigeria’s Super Eagles following a goalless draw match in the first leg of their World Cup playoff in Kumasi.

Recall that prior to the game, the actor had said he would trek barefoot from Accra in Ghana to Lagos, Nigeria, if the Super Eagles win.

Immediately after the 0-0 draw between the two disagreeble countries, he took to Instagram to write: “Dear super chickens, I was very confident you won’t win this game.”