“Sapa out of my life now” reactions as Obi Cubana says #1.4billonaira mansion is nothing (video) 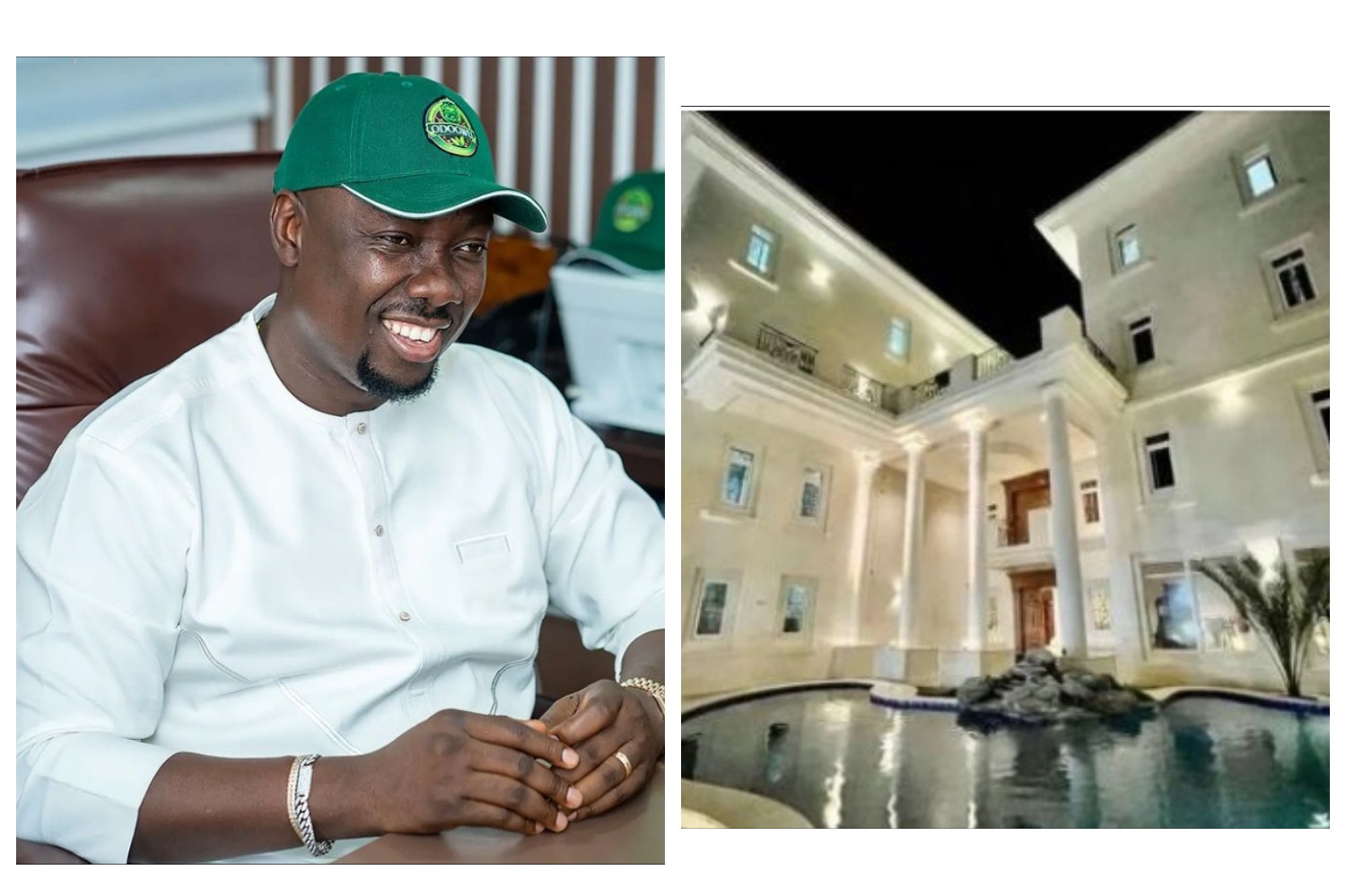 The nightlife king while interacting with some friends and business partners disclosed that his mansion that worth N1.4 billion is nothing.

This comes after a friend could be seen explaining the value of Cubana’s house to others, and he mentioned that it now costs 1.4 billion in a video that surfaced online.

Reacting, Obi Cubana waved his hand to brush off the man’s comment and stated that it does not matter.

See reactions the video generated among internet users below;

oluwa_jaykiss: Cos it doesn’t actually matters…how much is 1.4billion ? If not for my loader wey rip my $100 iTunes.

ifeomaonye: The way the guy stressed the BILLION, only for Cubana to say it doesn’t matter.