‘What I do to my husband whenever he refuses to give me money,’ Actress Regina Daniels 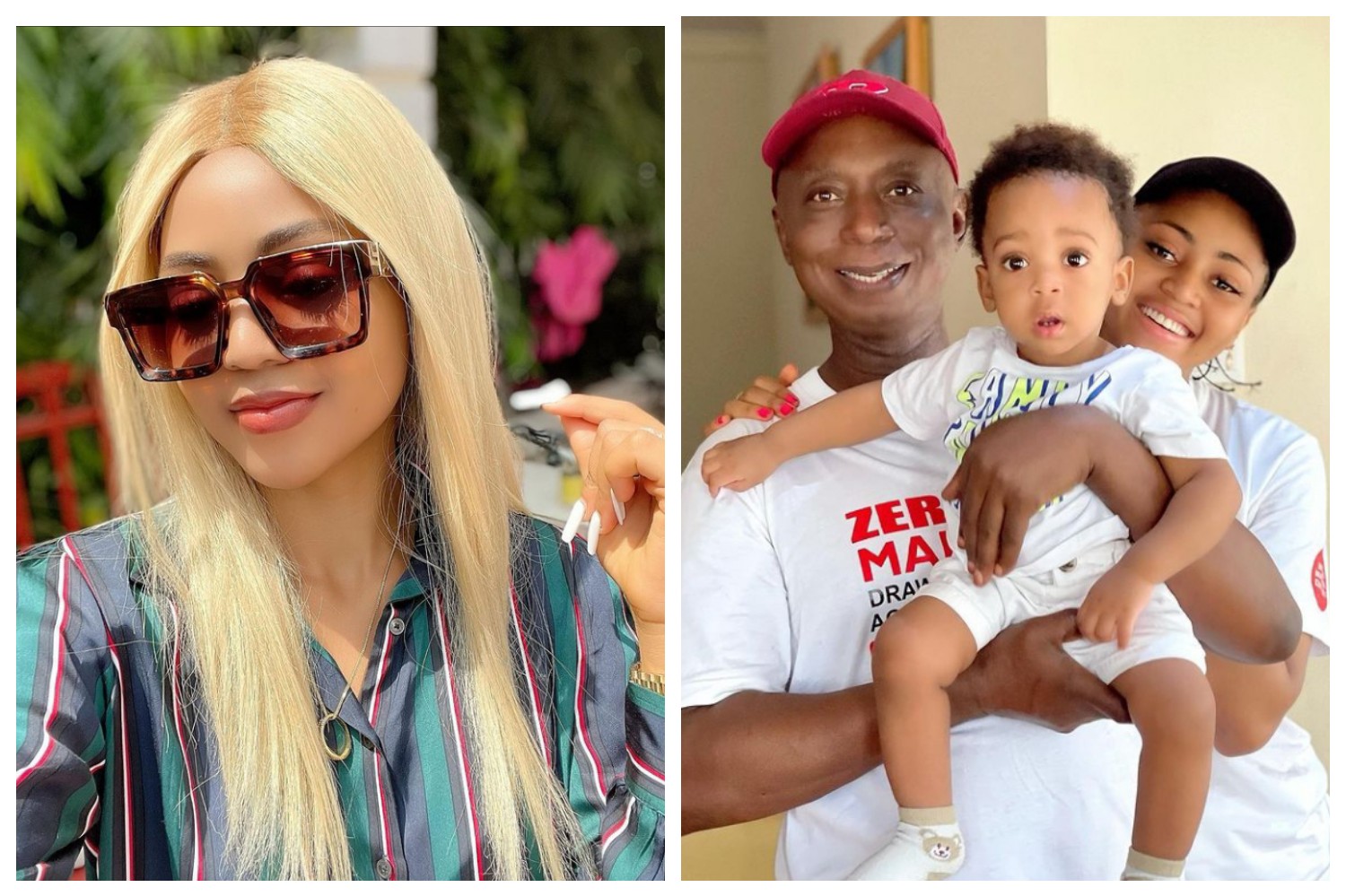 Nollywood actress and billionaire’s wife Regina Daniels has revealed how she handles her husband whenever he refuses to give her money.

Regina Daniels was reacting to a hilarious viral conversation between a wife and husband who claimed not to have money at the moment.

The wife had asked her husband for twenty thousand Naira in the conversation, and he said he didn’t have much money.

Responding, the wife opted to borrow the money from herself, and the husband would pay whenever he had the money.

Sharing the viral post on her Instagram story, Regina Daniels opined that this is exactly what she can do to her husband.

She wrote: Exactly what I can do to.

Husband: I don’t have it now.

Wife: should I borrow from myself when you have you will pay

It was recalls Regina Daniels offered to pay an interesting salary to anyone who can interpret her son, Moon’s language.

The movie star who is the 6th wife of Delta State Billionaire businessman, Ned Nwoko made the announcement on her verified Instagram page.

Regina Daniels posted a video of herself having a funny conversation with her barely two months old son.

See also  ‘She saw into the future’ Mike Bamiloye celebrates wife’s 58 birthday in style, narrates how she gave him money to print program posters

Her son was obviously blabbing but the mother who was likewise responding became inquisitive to know what he was trying to communicate to her.

“I have watched this video a thousand times trying to understand what we could have been saying. Job vacancy !!!! Interpreter needed !!!! The pay will be very very good considering the migraine that will come with this job @princemunirnwoko,” she wrote.