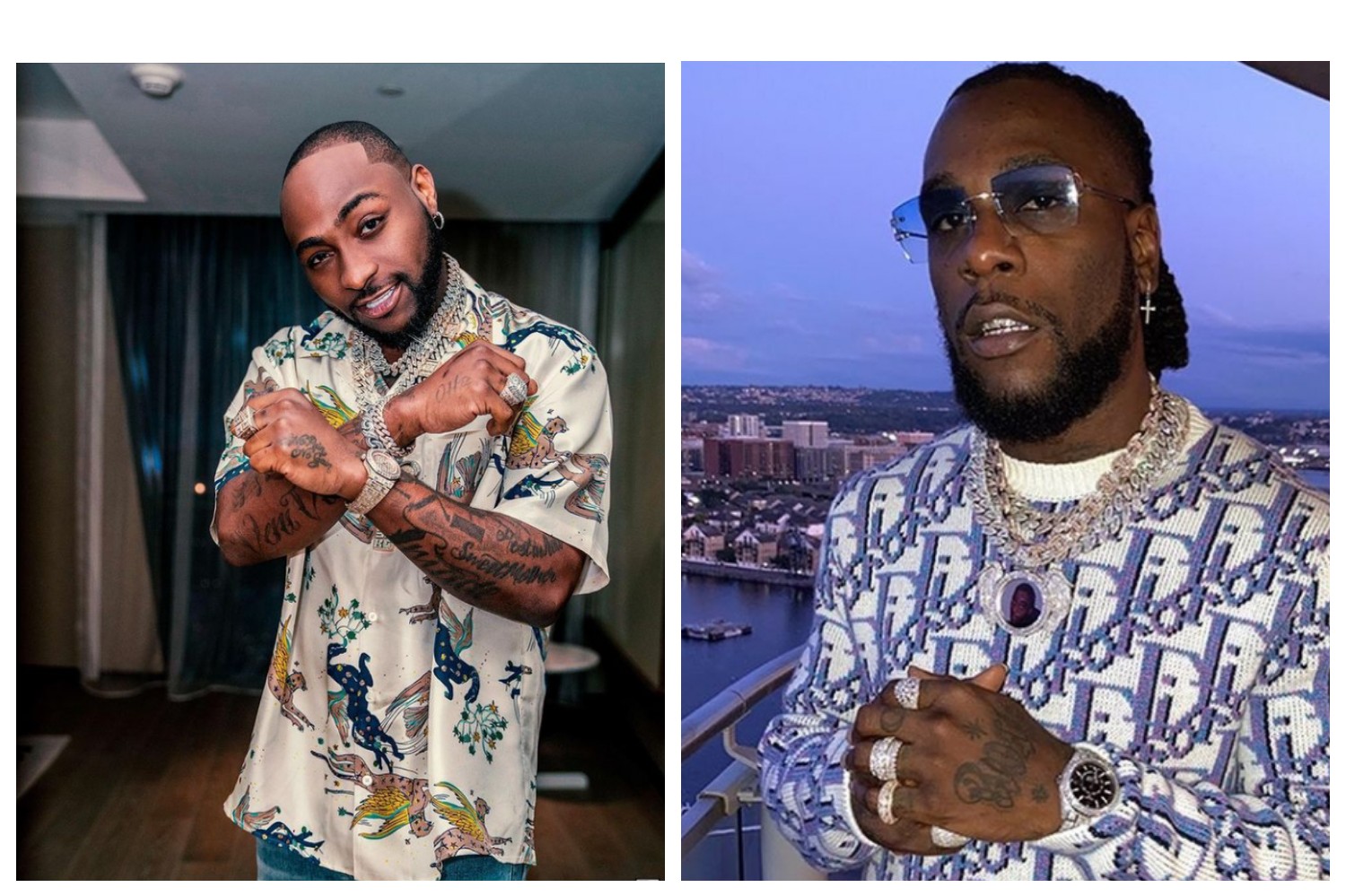 Award winning Nigerian singer, Burna Boy has been a subject of discussion after he revealed that he paid $800k to buy and ship his Lamborghini to Nigeria.

The Grammy winner made this known during an Instagram live session with his fans.

According to Burna Boy, he spent a whopping $800,000 (400 million) for his Lamborghini Novitec to be delivered to his doorstep.

The singer stated that he spent the ridiculous amount of money to get the car to his house without making noise.

See also  “Na These Guys Give Me F9”: Old Video Emerges of Davido With His Teacher (Video)

He further added that he isn’t one to brag like Davido who had cried out on social media on the amount it took to clear his Lamborghini.