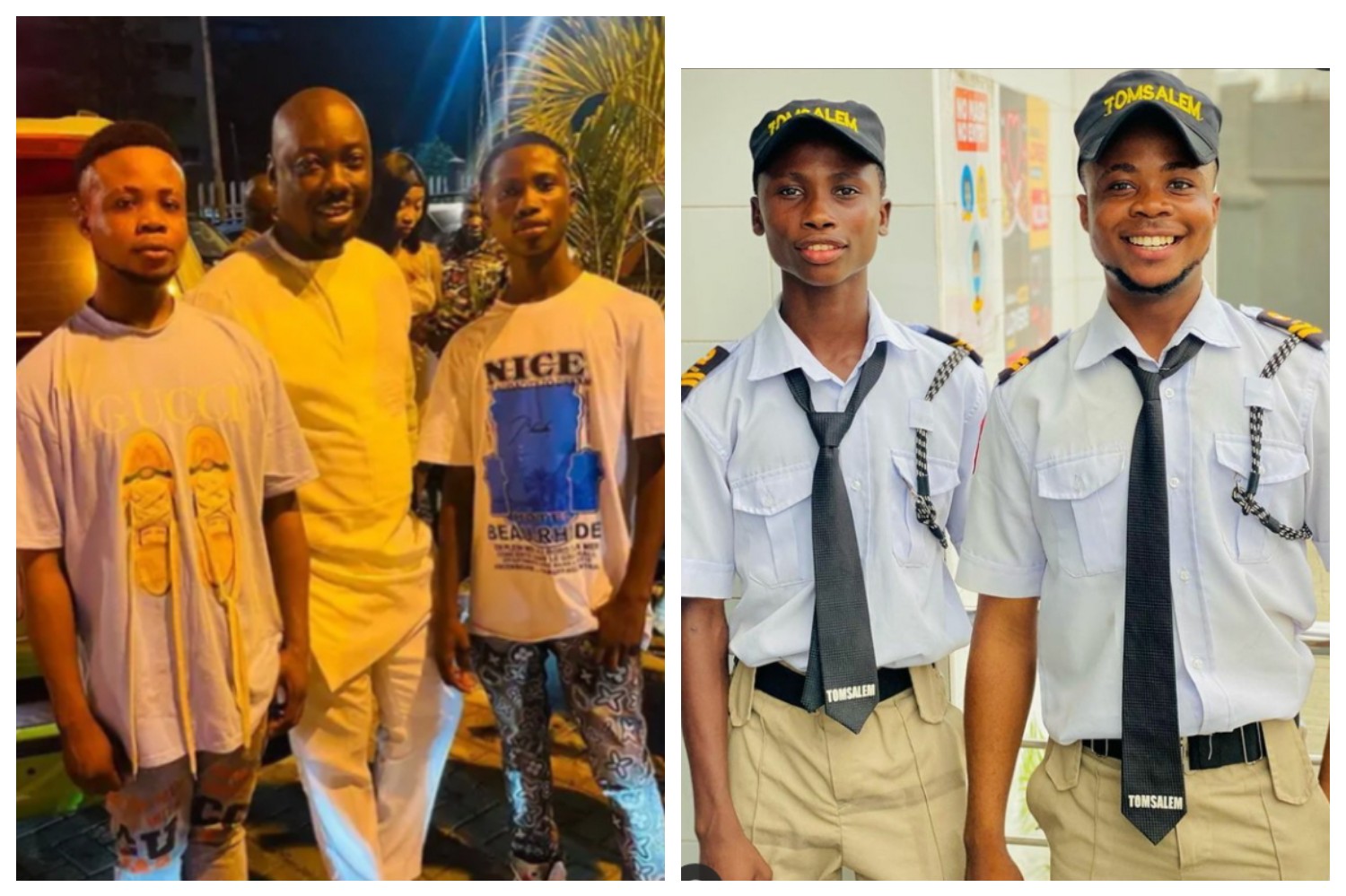 The viral security guards who became social media sensation after they were sacked by their boss for dancing on duty have finally met Obi Cubana. 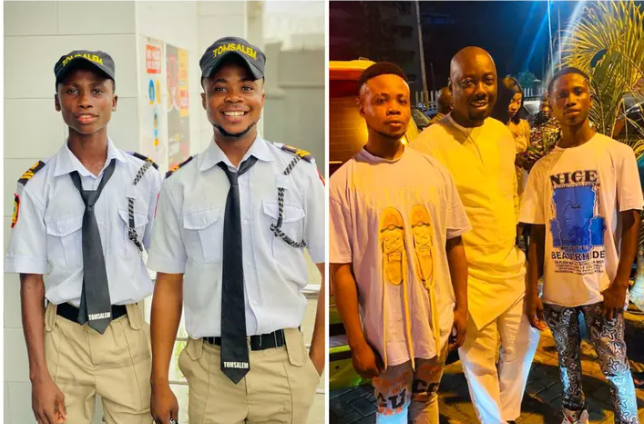 The rave of the moment who are identified as “Happy Boys” on instagram were invited for a show in Lagos where they met and posed for the camera with popular Nigerian business man, Obi cubana. 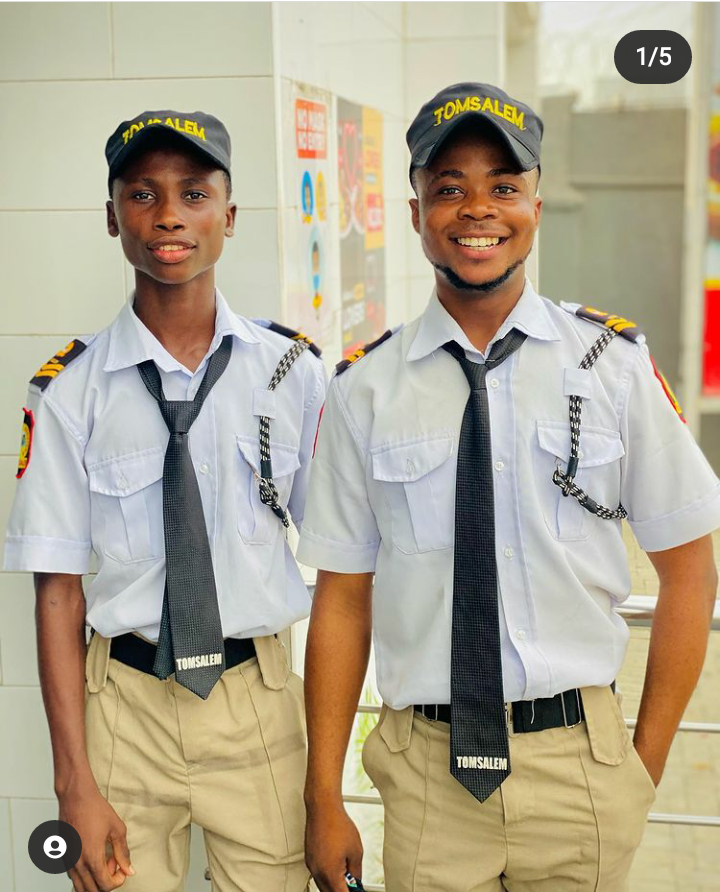 “Happie boys with the man of the year”

See the photos they posted below: 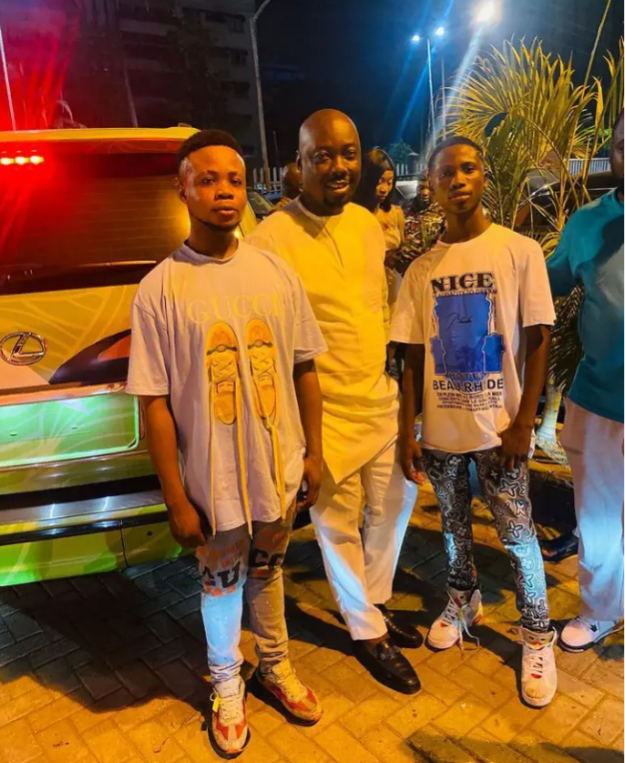 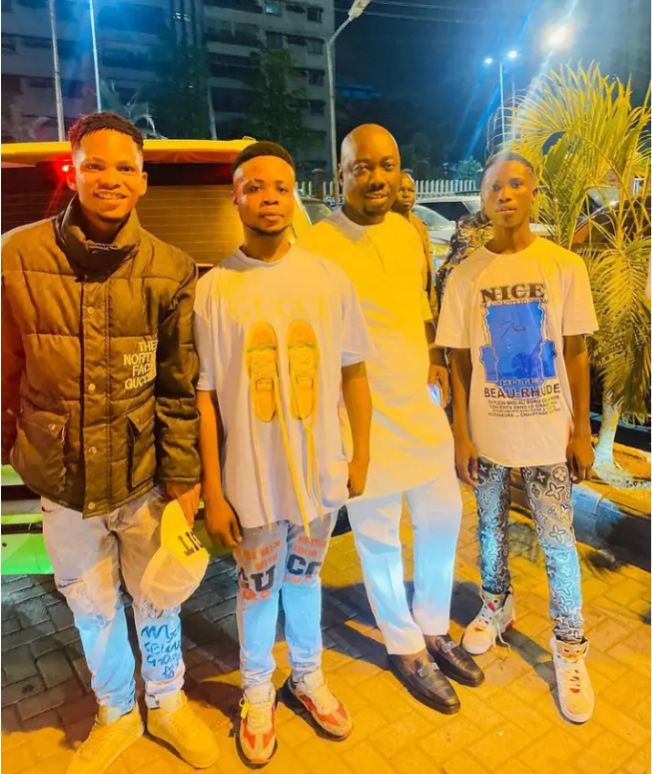 Recall; Happy Boys rose to prominence after a video of them dancing while on duty surfaced on social media few weeks ago.
See also  Who is fighting you? Actress Eniola Badmus tackles Funke Akindele over her new photo

As usual, fans and other social media users didn’t waste time in reacting to Happy Boys latest update on instagram. See their reactions below:

@King: “Omor, Grace no b e anybody mate at all, Omo ope dem make unah de flex chor nothing do una” 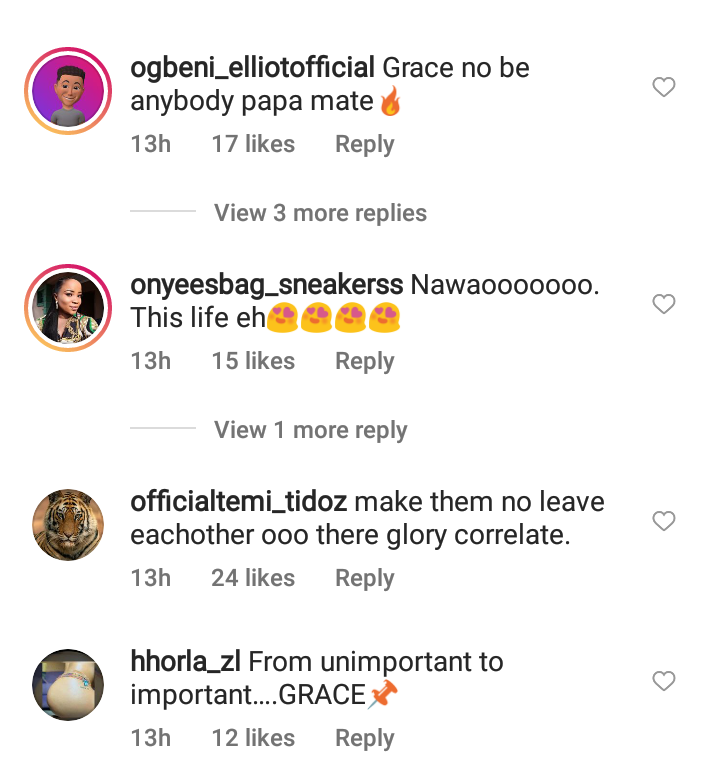 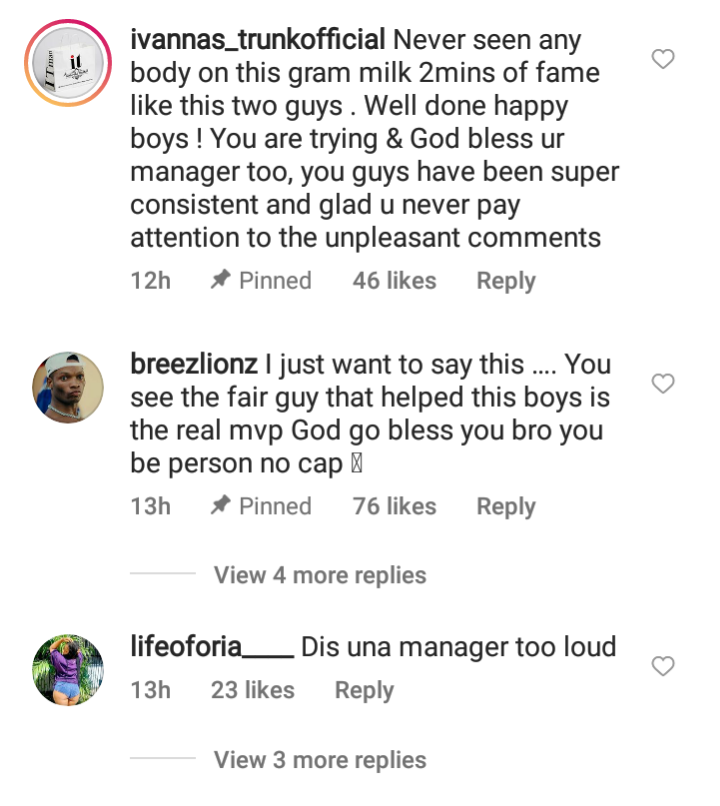