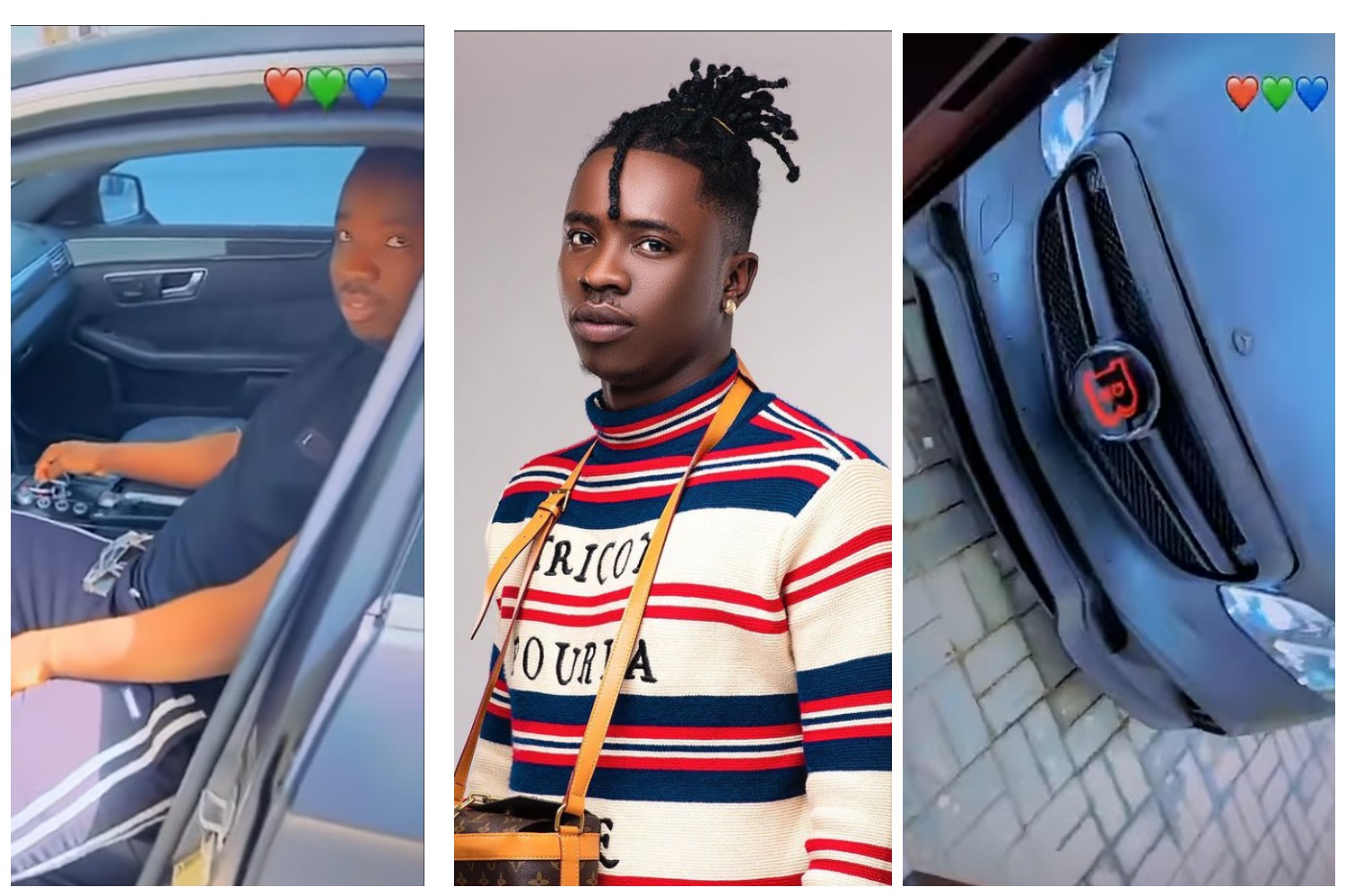 The comedian and content creator who hit the limelight last year through his hilarious comedy skits has splashed millions of naira to acquire his new whip.

His friend, Ubani Chibuike Zion had shared the good news on his Instagram story.

He revealed that the new automobile would be the comedian’s fourth Benz.

Chibuike warned him to avoid buying any more of the branded car.

According to him, if he dares buy another Benz, it means he is mentally unstable.

“Congratulations for the 4th time bro “After this one Lamba if you buy another again, be like day you Dey mad”.

It was news recalls it has been raining blessings for Nigerian skitmakers.

From twin skitmakers, Twinz love to Sir Balo, Ashmusy and others, they have proven that Comedy is the new oil in Nigeria entertainment industry.

Days back, Sir Balo had shocked many when he revealed that he had completed his N100 million house to commemorate his birthday.

SirBalo built the house which is his fifth, as a pre-birthday gift for himself.

He wrote; ”God is good. Completed by mansion to celebrate my 30 years birthday.”