‘Kizz Daniel should be the one topping chart in Nigerian music, but he is the most underrated star’ Bobrisky 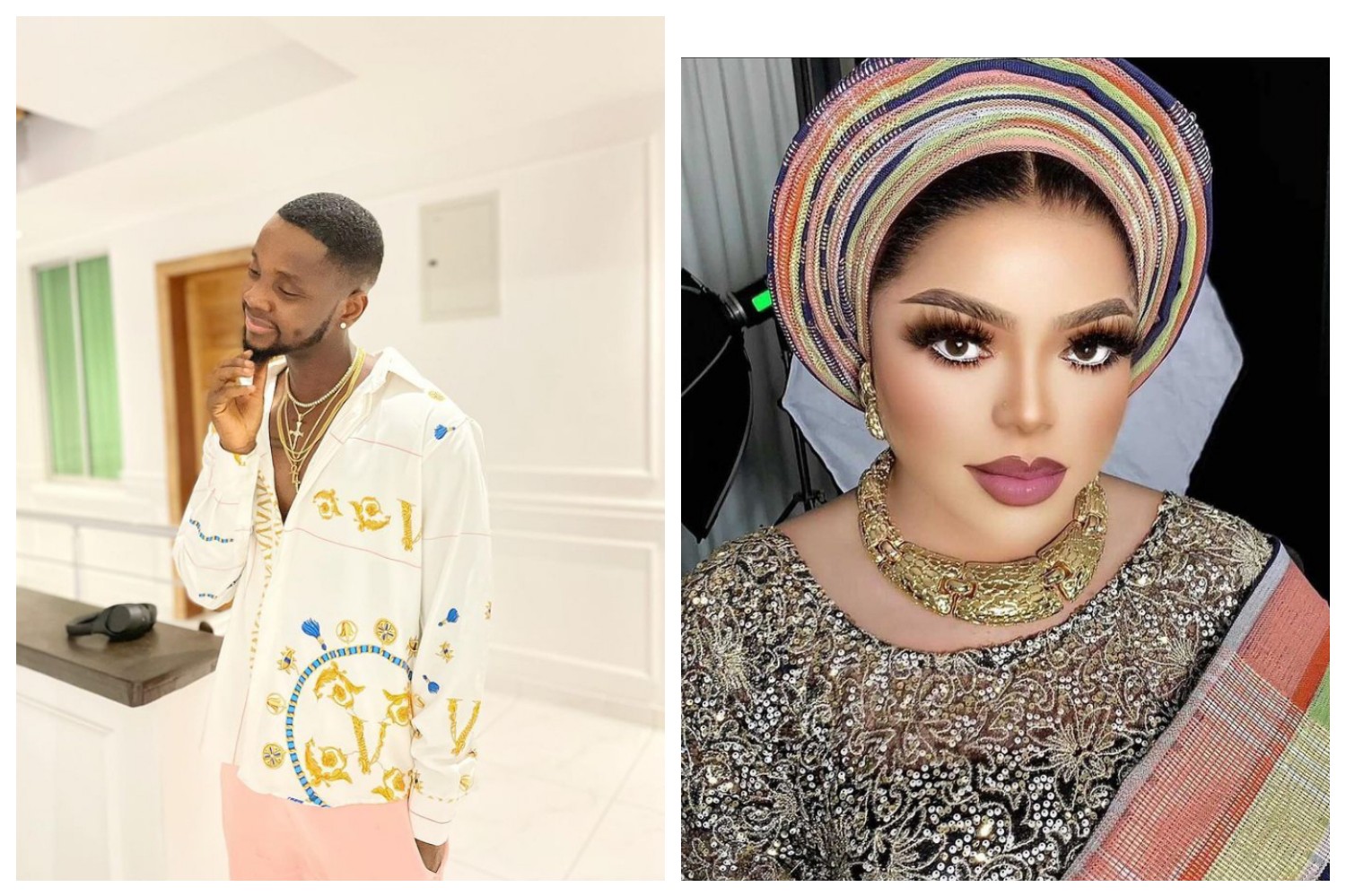 Controversial crossdresser Idris Okunneye popularly called Bobrisky has claimed that Nigerian singer Kizz Daniels is the most underrated music star in the country.

For some days now, Burna Boy, Davido and Wizkid have continued to brag on social media about who is the most significant and highest-paid artist.

In a post shared on the microblogging platform Twitter, Bobrisky said Kizz Daniel should be topping the chat if one is, to be honest with music in Nigeria.

He wrote: If we are honest with music in Nigeria someone like Kizz Daniel should be the one topping the chart but he is the most underrated star

News recalls Bobrisky was at the end of trolls as they attack him over his makeover, which was not done correctly.

A hared by Bobrisky on Instagram captured the trouble maker dancing and at the same time advertising for a hair brand.

Bobrisky, in his caption, claimed he doesn’t have time for social media rants as he is happy and enjoying his life.

He wrote: I don’t even have anyone time, I’m just happy and enjoying life

Netizens who responded to the video dared him to unveil his real identity without enhancing it with makeup. For example, a user identified as Morka dared him to share a photo of himself without filters or makeover.