Nobody Is A Mistake: The Story Of Chinedu Ikedieze And Osita Iheme (aka Aki And Paw-paw) 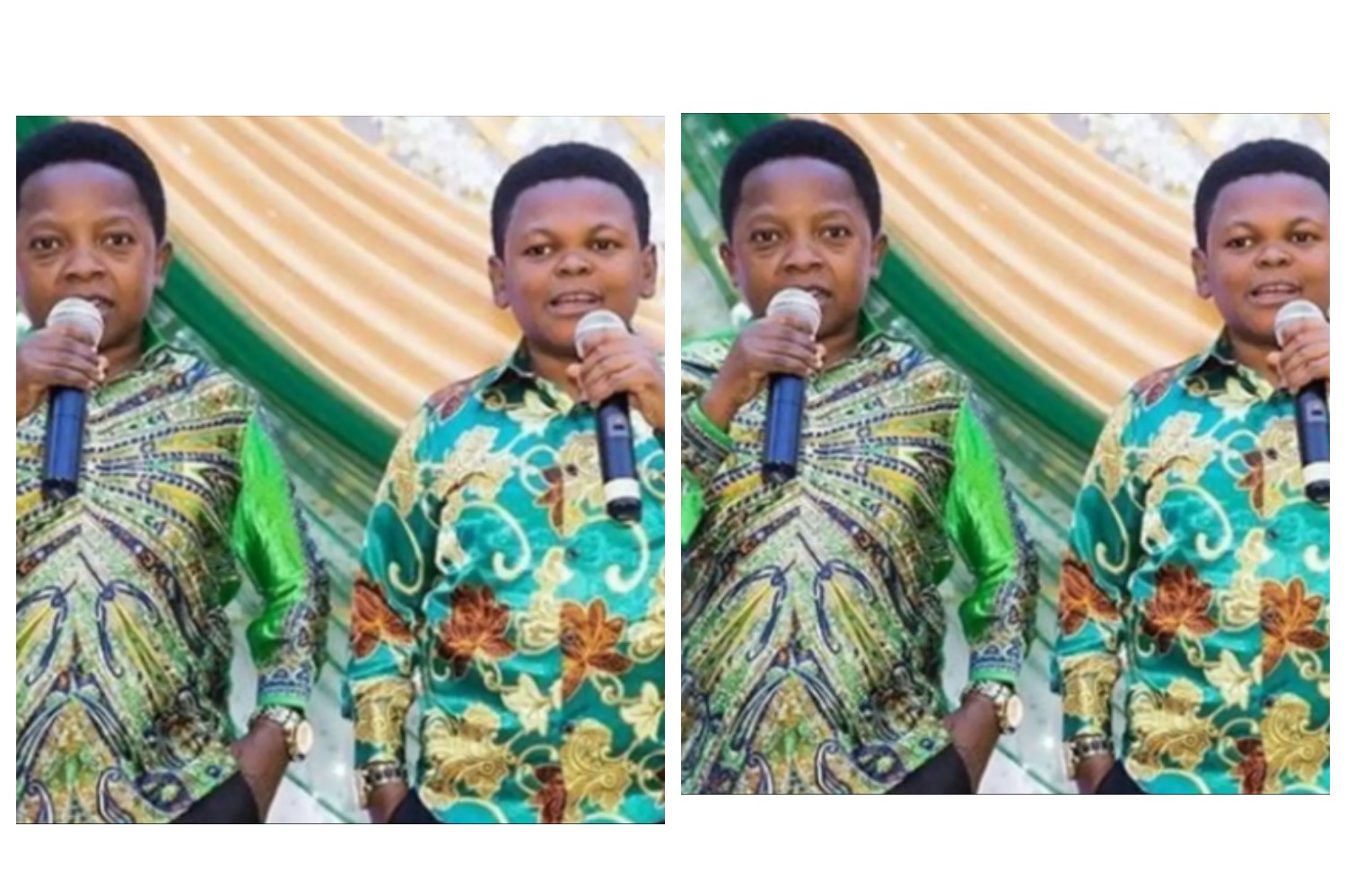 God in His awesomeness has created everything on earth with distinctiveness. He has not made mistakes as He says in the scriptures that, everything He created was very good. In this respect, Ndepo Tv has shared the story of the renowned Nollywood sensations Osita Iheme known as Pawpaw, and Chinedu Ikedieze also known as Aki. Their touching story of courage, bravery and self-esteem has best established them as great men. This has more glorified the name of God in that, no one ever created by Him is a mistake. Both actors have been prominent in the Nigerian movie industry since the 2000s. Their story was a fantastic one as they are naturally short. This physique of theirs also gave them wide attention as they were being cast in funny roles.

As shared by Ndepo Tv, the actors have shared their stories on the various difficulties they had while growing up—most especially in their resort to how people look down on them. They have narrated that, during their school days starting from primary to higher institution, most people looked at them as worthless beings because of their looks and stature. They are small and short hence, people looked down on them. Even those that they were far better than in terms of the brain never took them as anything.

As shared by Ndepo Tv, Some used to say to their faces that, even if they have first-class nobody will employ them. They called them little rats and that no one would employ them to work in their office. But, contrary to the expectations of people, God does not work in respect of the human outlook. God did not look at the posture and outlook of the sons of Jesse. Had it been He does rate how people look for prominence, He would have instructed Samuel to anoint Eliab, the firstborn of Jesse as king. But, He chose little and forgotten worthless David, who was left to tend the sheep in the forest. God has designed a purpose for every human being to fulfil on earth.

In their narration, the actors have reiterated how God has blessed them and placed them higher than the expectations of people. Where people of well-built stature and outlook cannot enter, they have entered and would still enter freely. Osita Iheme (Pawpaw) and Chinedu Ikedieze are both bearers of the national honours of Members of The Federal Republic (MFR), one of the higher honours of recognition to people of outstanding prospects in Nigeria. They are Nollywood legends, with great success and honours.

Their success story is a great encouragement for everyone. If they could achieve such wonderful success despite their physical features that should have deprived them of prominence, they were not dragged down by their outlook but instead moved on to achieve the success that people thought they cannot achieve.