“Every quiet person has a limit and I am not a kid”, actress Bukunmi Oluwasina blows hot (video) 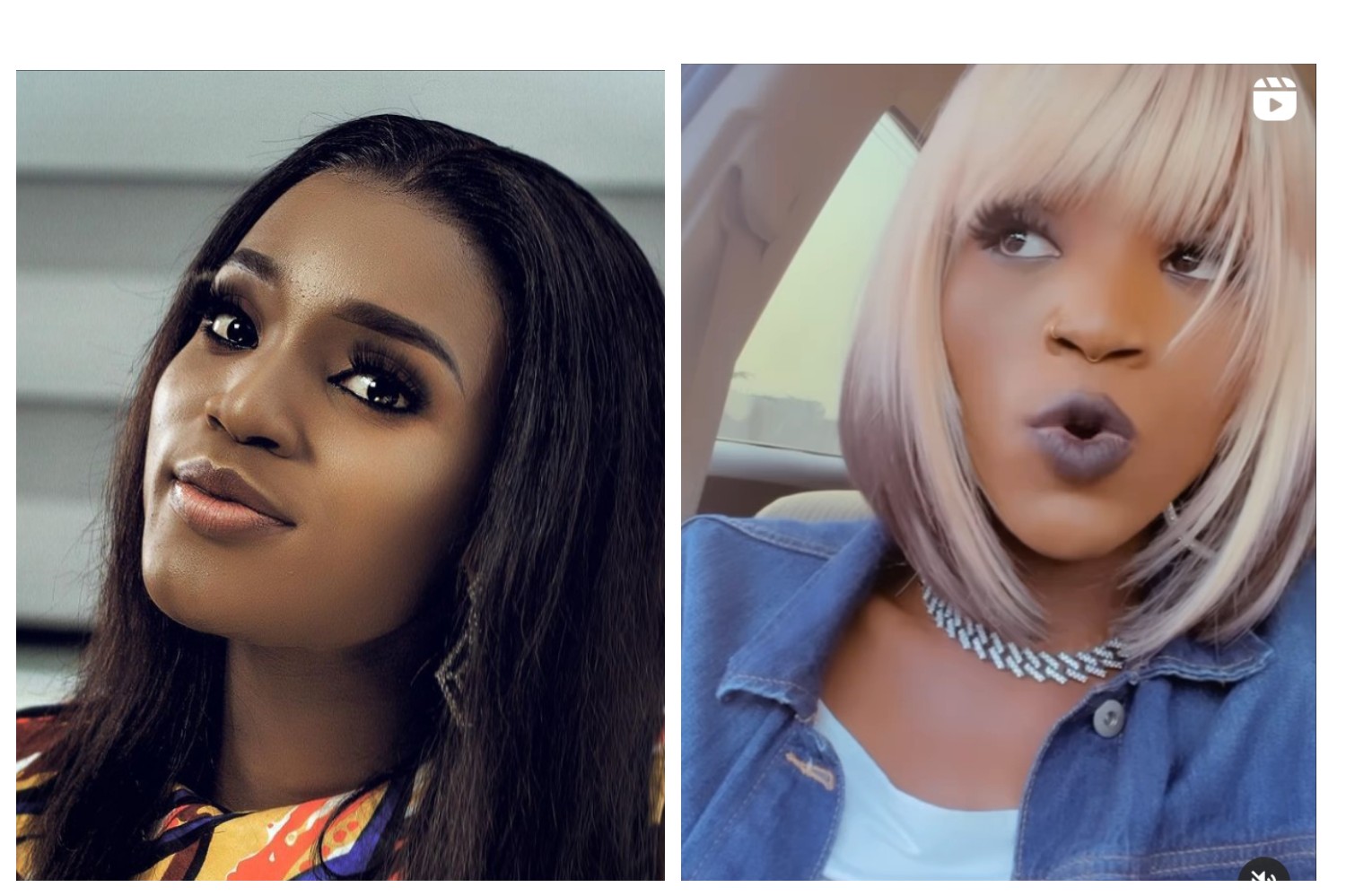 Nollywood actress and movie producer, Bukunmi Oluwasina has blown hot at an unnamed person in the Yoruba movie industry.

The AMVCA nominee noted how many of her colleagues wouldn’t like the fact that she is addressing the issue but she has to spill it out.

According to her, someone has been disrespecting her because of her quiet nature and small stature.

See also  “He is a great actor and I am in awe of him”, Bukunmi Oluwasina heaps praises on Kunle Afolayan (video)

Apologising to her colleagues who she holds in high esteem and who have told her to be calm about it, she stated that she can’t hold it anymore.

Bukunmi Oluwasina pointed out how she has to say her mind to protect her mental health as she is human.

See also  "I Look so Pretty. When am I going to be Somebody's Wife?" Bobrisky Asks as he Shares a New Video.

She added that there is limit to what she can take.

Addressing the person who she was indirectly talking to, she made it known that she isn’t quarreling with him or her but was just speaking her mind.

“I know a lot of people in the industry won’t like the fact that I’m addressing this issue. But I’m so sorry to say, I can’t hold it no more. I have to say my mind for the sake of my mental health. I’m human too. There is limit to what I can take. AND TO THE PERSON I CALLED OUT, I NO FOLLOW YOU FIGHT. I JUST DEY TALK MY MIND. PEACE TO THOSE WHO DESERVE PEACE”.