‘Greed has finished the country, you can hate me for saying it but we are doomed’ Actress Adunni Ade spills 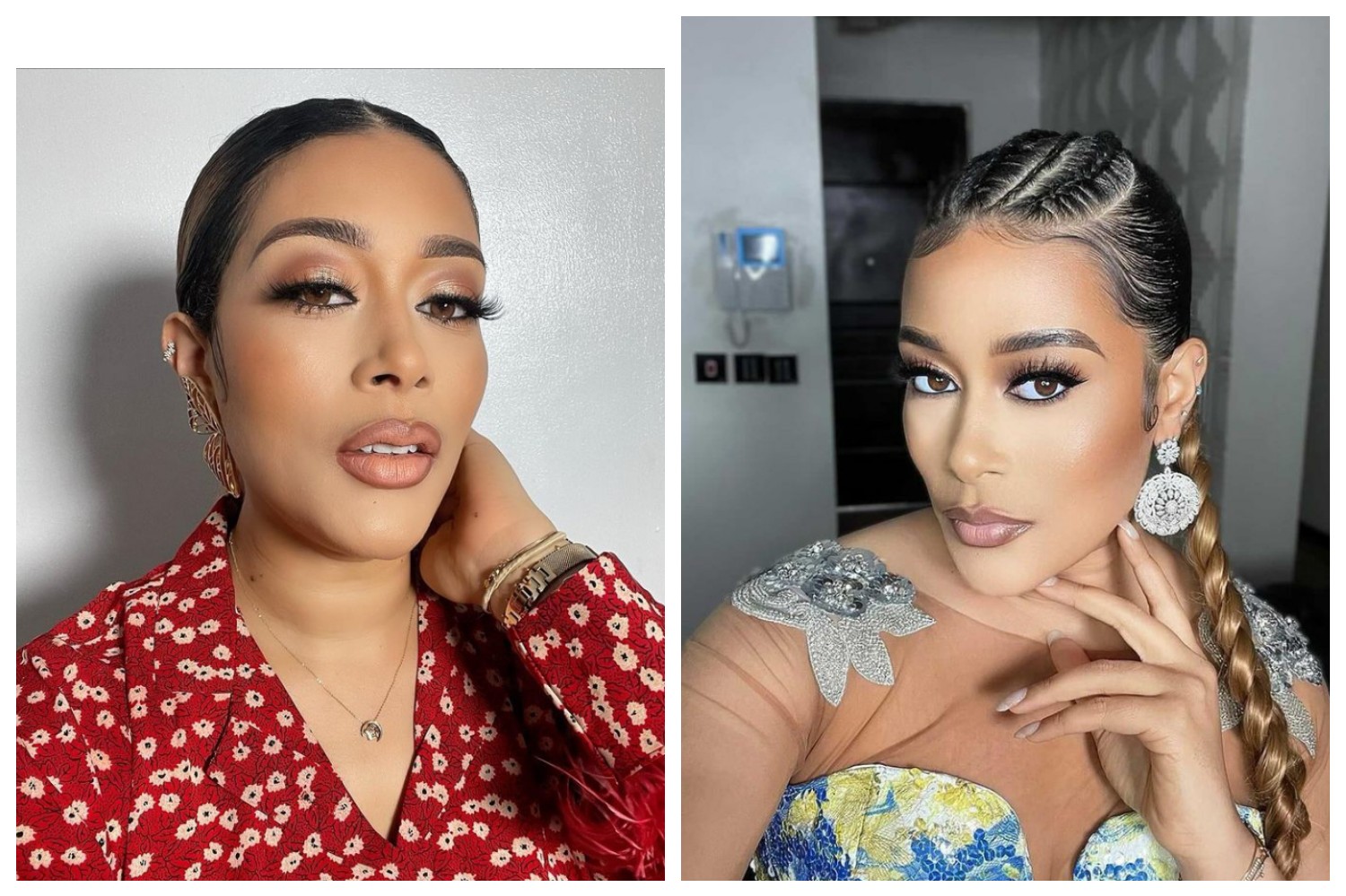 Nollywood actress Adunni Ade has joined other celebrities as they weigh in on the current insecurity in the country.

This follows the react attack on the Abuja-Kaduna railway and airport by bandits, and the government has remained silent on the issue.

In a lengthy post on her Instagram page, Adunni Ade said that Nigerians need to wake up and realise that no amount of pride will make a difference in their lives.

Adunni Ade opined that no country is perfect; still, one can see its authority trying their hardest, unlike Nigeria’s performance, which has fallen below average and way below zero.

The mother of two said nobody is safe in this county anymore, and greed has finished the country, which has led many people to be callous, arrogant and obsessed with power and wealth.

In her words: NIGERIA! WAKE THE F UP! This is 2022! No amount of egunje, will make a difference in your Life! No country is perfect but most definitely can see it’s authority trying their hardest but NIGERIA’s performance for a very longtime has fallen below average and right now it’s way below 0 at this point! No one is safe at this point! I’ll say this again, GREED has finished the country!

Hate me for saying this but we are doomed! You! I, them! Greed has led a lot to be callous, arrogant, and megalomaniac as in obsession with power and wealth, and a passion for grand schemes. A person dominated by greed will often ignore the harm their actions can cause others.

How are “bandits” in this country? Who are they? Where are they from? Who sent them? In a place like Kaduna? Filled with strong men? No one saw this coming? Men, women have all been forced into hiding?
Only in Nigeria will someone send out an SOS on social media and illiterates who managed to subscribe to data call it chasing clout! Everything in this darn country is clout!

You speak up its clout! Only in this country do y’all hear a fancy word used in another country and gbam for the sake of coolness you join without knowing the true meaning of the word. This is why the western world will keep thriving! Common SOS you’re asking a human being like you “if she is dead now” pure disgust!
You speak up, they’ll screenshot and send to their Oga saying you’re abusing them.

If truly the PVC will count for something, if truly the street men won’t be put to work to come steal, vandalize, hurt it’s people, if truly votes will be counted well enough, if truly 2023 will make a difference in a positive way for Nigeria and Her Children, please come out and vote!

I have promised myself not to interfere with public matters anymore because I was burned speaking up during END SARS but no! I’ve got a conscience. In as much as I am an American and love my country, I am equally a Nigerian and love my country! A country so vast and rich in Culture, in natural resources, intellectual people! NIGERIA! Let’s do better and get greed out of your behind! May God Almighty save us!