‘We are proud of him’ Nigerians hail Davido as he beats Burna Boy, Wizkid, Olamide with his latest achievement 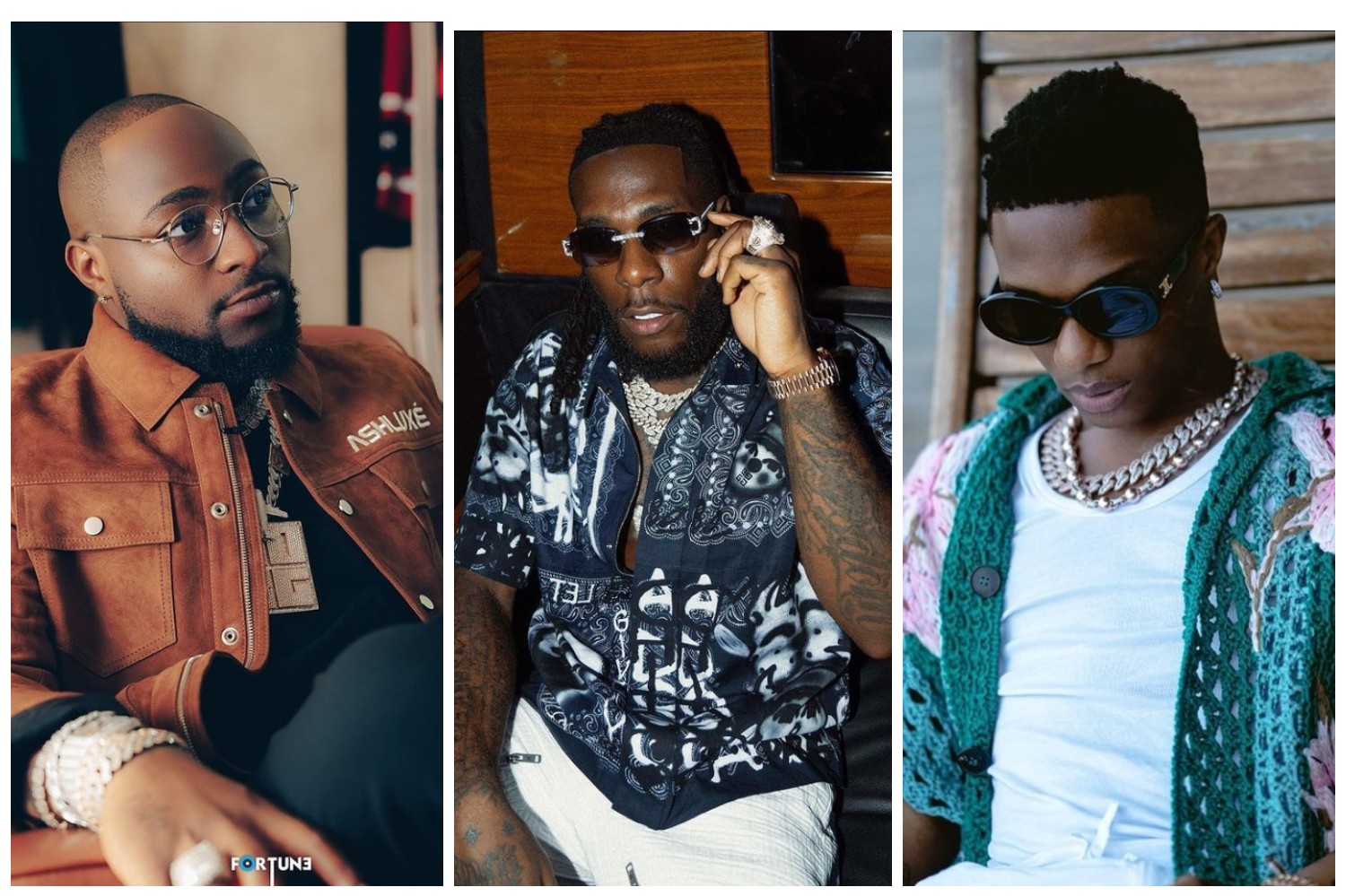 Nigerians have taken to social media to jubilate over the latest achievement of sensational singer David Adeleke popularly called Davido.

It was earlier reported that Davido has become the first Nigerian artiste to be featured on the FIFA World Cup official soundtrack beating his colleagues, Burna Boy, Wizkid, Olamide and other singers.

Taking to the microblogging platform Twitter, Davido said he is honoured with the feat, adding it is a win for Africa.

He tweeted: ‘m honored to be featured on the Official ⁦@FIFAWorldCup⁩ 2022 Soundtrack ! See y’all later 2NITE ! This one is for Africa ! TULE!!!! WE RISE !

sweetylyx_official wrote: Na only Davido Dey give me joy for this country

itz_t_nana wrote: We proud of you Davido we love you

_ismero wrote: Who did you say is the baddest?? Nobody goes close to OBO. What a king

dr_succy wrote: FIFA has announced that due to Super Eagles latest ranking & not losing in both legs of the World Cup qualifier, Nigeria will be given a wild card to participate in Qatar.

It was recalls Davido was confirmed as one of the few owners of the original Richard Mille watch in Nigeria.

These two singers seem to be breaking barriers and making history in different industries in the world.

When it comes to the world of fashion, Davido has had more dominance with luxury brands like Puma, Richard Mille and several others.

It has been reported that the wristwatch cost about 319 million Naira and Davido is among the few in the world who owns the original.