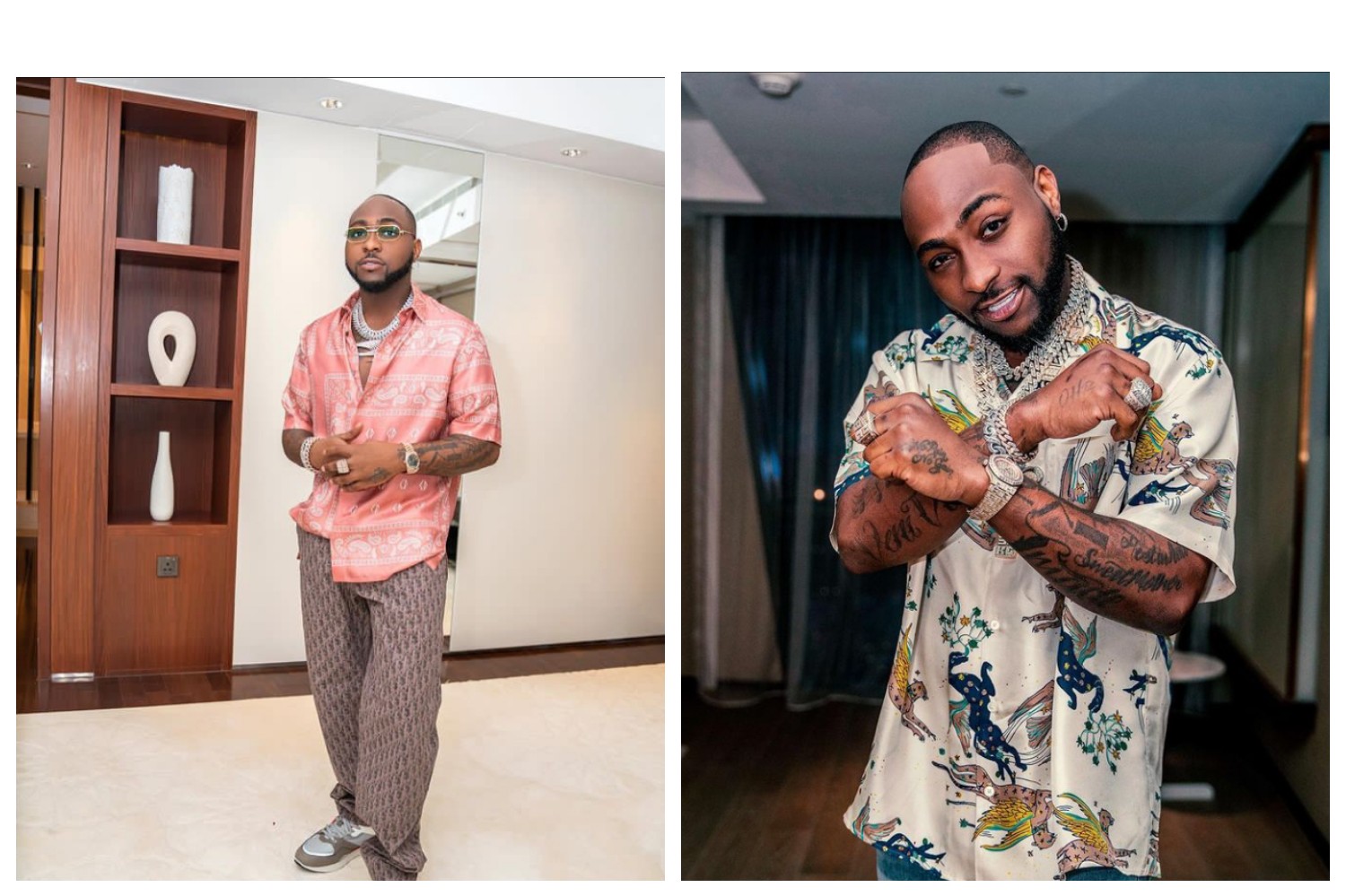 Top Nigerian Singer, Adeleke David, otherwise known as Davido has revealed the huge amount of money he made yesterday, in a single day. The singer made the revelation while addressing an online troll who asked him why he was panicking. In response to the troll, Singer Davido disclosed that he made over a million dollars which is about N415 million in Nigerian Currency. He further asked the troll how his day went?

Davido replied thus: “Panic? I made over a million dollars today? How was your own day???” Yesterday, Davido made history as the first Nigerian Artiste to be featured on a FIFA World Cup Official soundtrack. The Federation Internationale De Football Association, FIFA released their first official World Cup song and to many people’s surprise, Nigerian Top Artiste, Davido was featured in it.

The singer said even though Nigerian Super Eagles didn’t make it to the World Cup Tournament, he still found a way to take Nigeria to Qatar. He said: “Pleased to have featured and worked on the official FIFA World Cup 2022 Song. Naija no make am but Naija still make am.” The singer was earlier invited to perform at the FIFA World Cup Final Draw in Doha Exhibition and Convention Centere in Qatar, the host venue of the 2022 FIFA World Cup.

Following his performance at the FIFA World Cup Draw, Davido revealed that he made over ($1m) yesterday. This revelation has set many tongues wagging on the internet as many people said it was the perfect response to the troll.

We’re still searching for Deborah’s killers, those arrested are not the suspected killers – Sokoto police