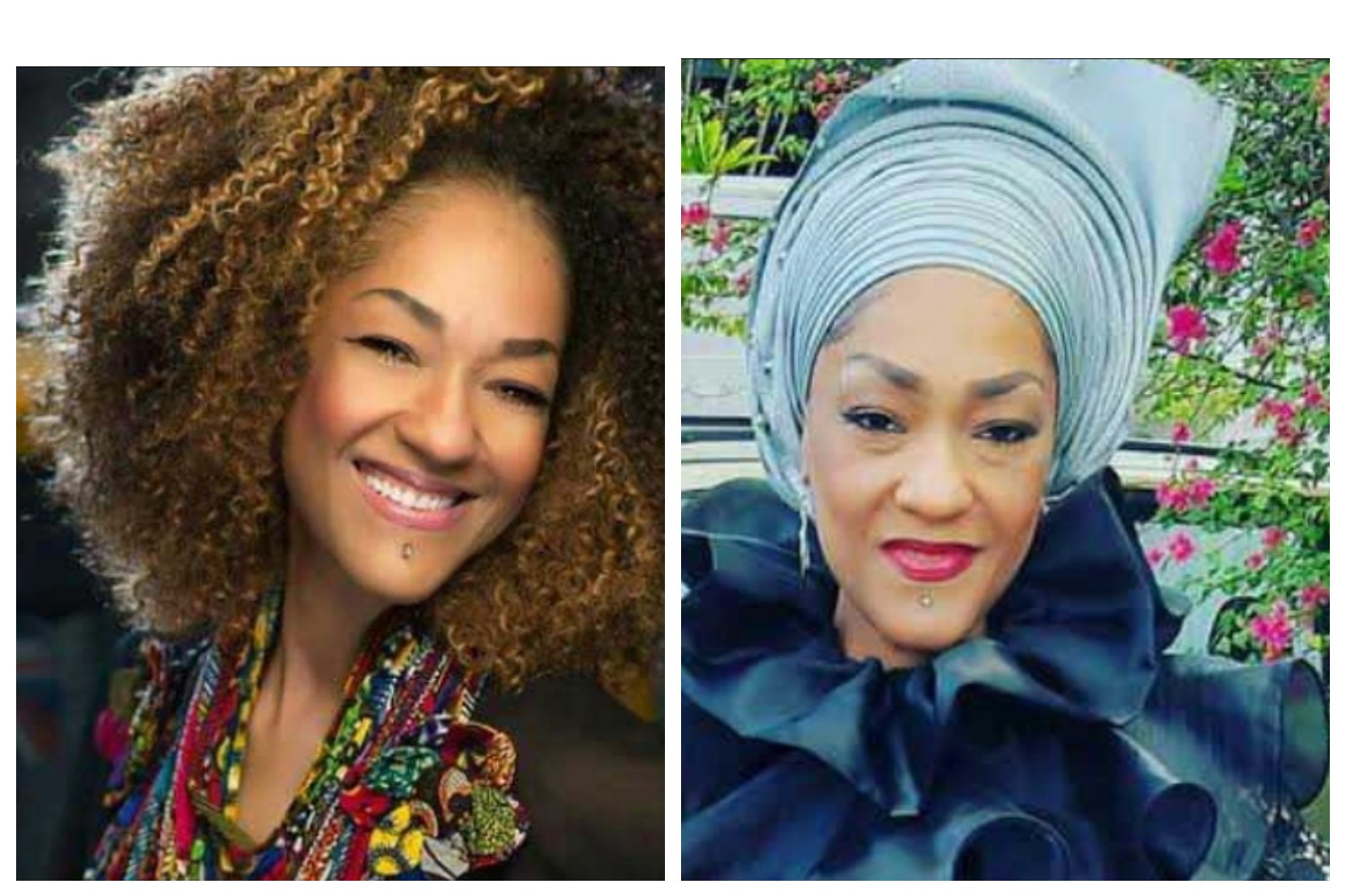 Popular Nollywood actress and On Air Personality, Elvina Ibru has spoken about her experience with rape.

Speaking in an interview with Chude Jideonwo, actress Elvina Ibru revealed that she was raped in her boyfriend’s house years ago and it was a bad experience for her that she has carried in her memory till now.

Explaining how the unfortunate event happened, she said she was in a relationship with a man years ago. She said she went to visit him after he got a new place but unfortunately, armed robbers attacked and raped her. Elvina Ibru added that this experience had a negative effect on her as it stopped her from going to any man’s house unless his house is well protected and filled with security guards and dogs that will guarantee her safety.

See also  “My baby will live a private life, I wont put her on social media” – Ini Edo

Speaking further, the 49-year-old actress, advised victims of rape to always speak out so that the criminals can be apprehended and rape crimes can reduce in society.

She said “if you have been raped, man or woman, it is not your fault. You should never be ashamed to talk about it because the more you talk about it, the more the law is going to take note of it and the more sanctions are going to be put down about people getting raped.”

Rape is one of the most traumatic crimes that could be committed to an individual. It is advisable to desist from such acts as the consequences are most times, unbearable.

Say No To Rape