“The music industry is against me”, Davido cries out 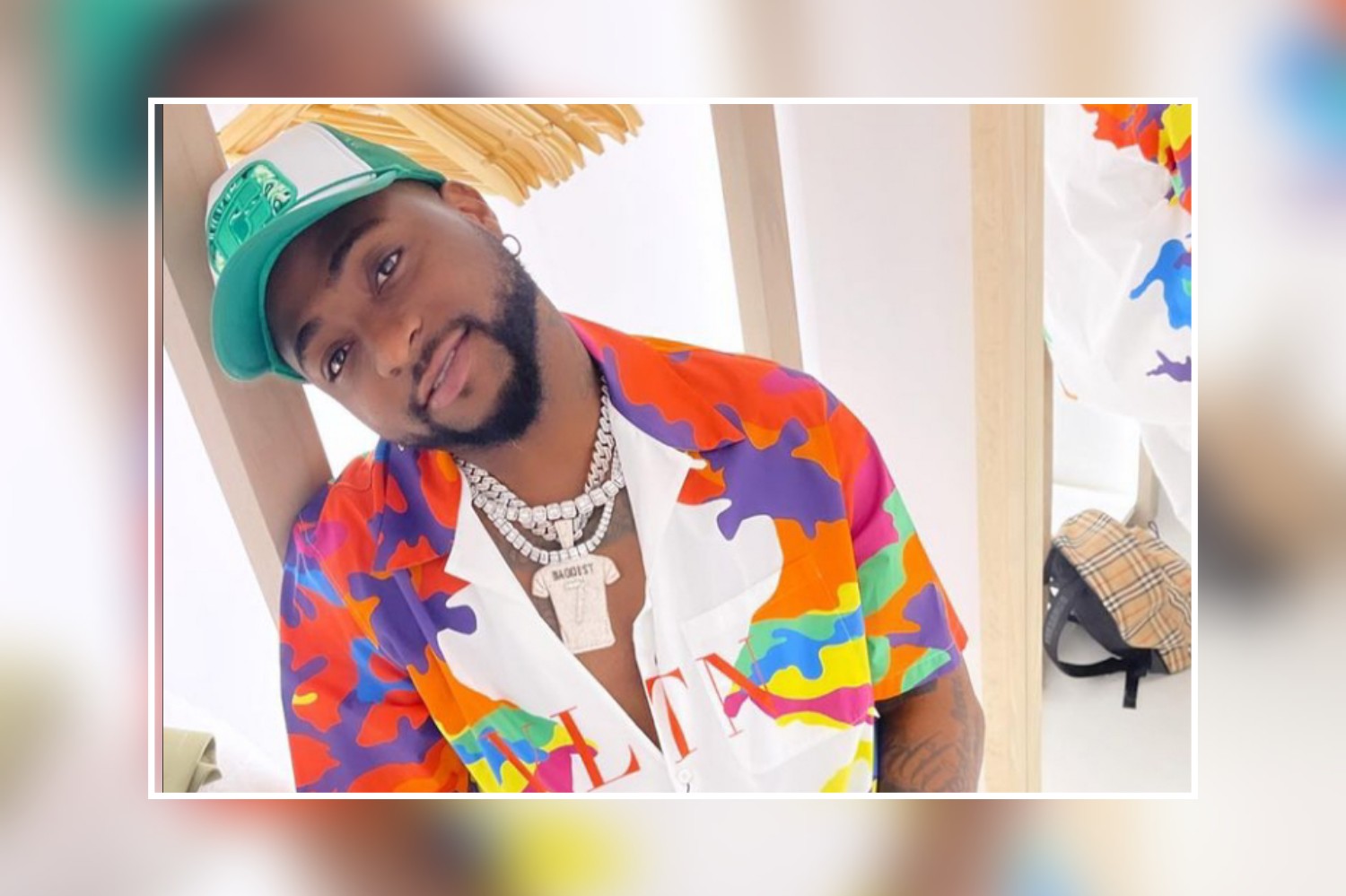 For award winning Afrobeat singer, David Adeleke better known as Davido the amount of hatred he receives in the music industry is on a ride.

The singer pointed out how no artiste celebrated his newest achievement or posted the news on their Instagram pages.

It was reported on Friday, April 1st, Davido made history as the first African to feature in FIFA official soundtrack for the Qatar 2022 World Cup.

Many were expecting to see the likes of Don Jazzy, 2baba, Tiwa Savage and others celebrity his win but they all shunned him.

Crying out, Davido agreed when a Twitter user also made the same observation.

The Twitter user with the handle, Sonjoe Kutuh spotted how no Nigerian artiste posted about Davido’s FIFA song.

He complained that if it was Wizkid, everyone would be bowing for me.

He tweeted, “The Nigerian music industry is against Davido, no artist posted about Davido’s FIFA song, but if it was the other guy, everyone’s account will be twerking for him. Not his fault he was born rich”.

This isn’t the first time the singer is crying out over this.

It was recalls last year, when Davido celebrated his 10th year in music and on stage, his colleagues shunned him.

Only a few of his friends, including celebrity barman Cubana Chiefpriest, took to social media to hail the singer for his contribution to the music industry and for bringing other young artists to the limelight.

A Twitter user identified as wande spotted that many of Davido’s colleague completely snubbed him on the occasion of his 10th anniversary in the music industry.

According to the Twitter user, most of the praises Davido got for his 10th anniversary came from his fans as his colleagues were all acting blind.

Responding to this, the sensational singer made a joke of the situation, saying not being congratulated or celebrated by his colleague is not a topic for discussion.

wande wrote: most of the praises Davido got for his 10 years anniversary came from his fans.. his colleagues out there acting all blind and shii.