“Tinubu is too old and weak to run for presidency, he will spend most of his times in foreign hospitals” Pete Edochie 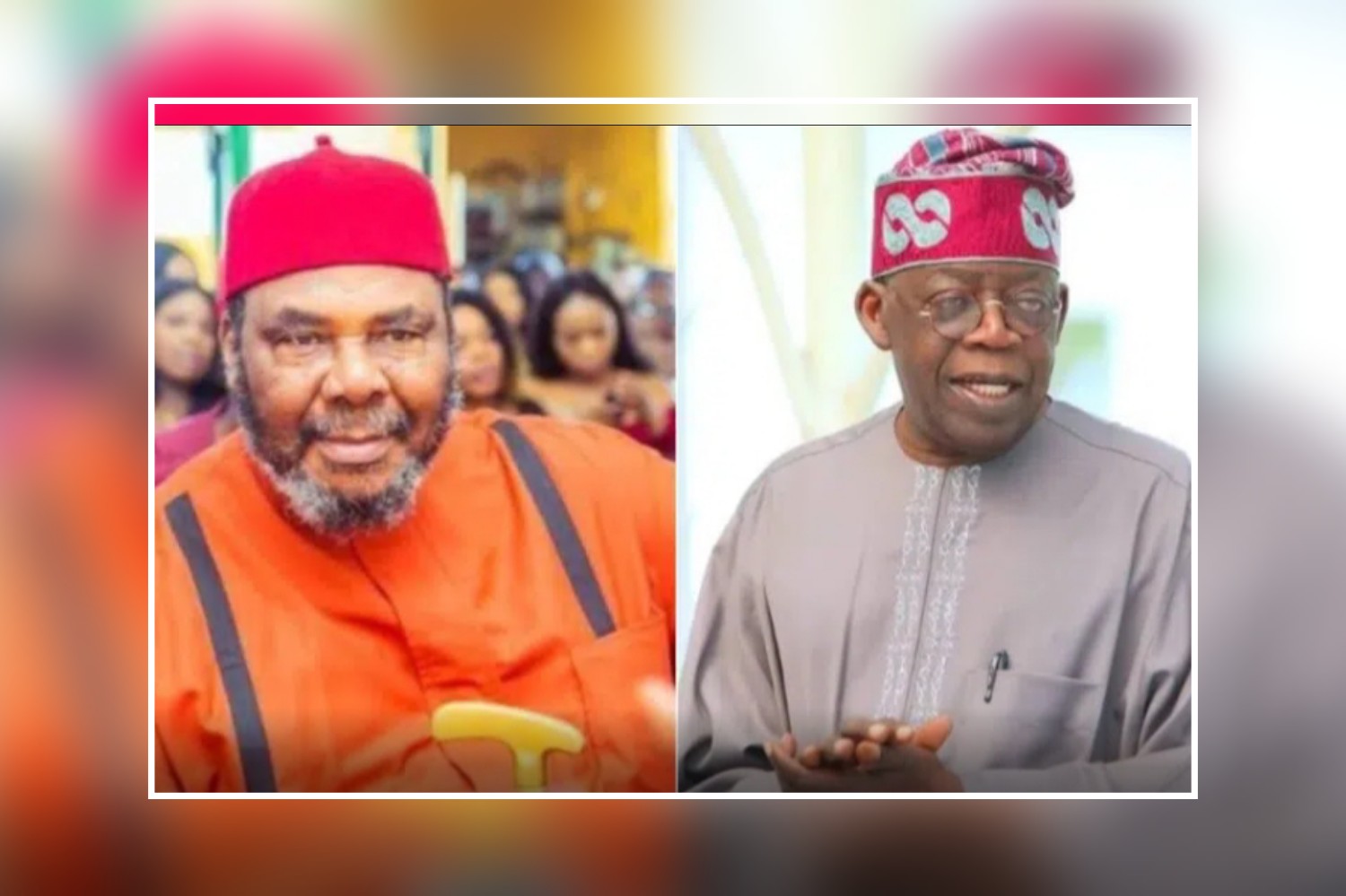 Veteran actor Pete Edochie has given his two cents on APC Chieftain and presidential aspirant, Bola Tinubu contesting for the general election in 2023.

The 75-years-old actor said the APC Chieftain is too old to run for Presidency.

Mr Tinubu, who turned 70 on Tuesday, is among the frontrunners to succeed Muhammadu Buhari, whose tenure as president ends in May 2023.

Tinubu says he is in the race for the 2023 presidency to bring hope to Nigerians.

Speaking on Tinubu’s interest to contest for the election, Pete Edochie cited reasons for saying the presidential aspirant is not strong enough to be Nigeria’s next President.

He said: “It has been a long time since Tinubu has been nurturing the ambition for that position. Right from the time APC was formed, there was something that seemed to be an agreement that after Buhari, he would be the next president.

“If you watch, this person is too old, let’s be honest with ourselves, today I am 75, merely looking at me: I look healthy, but if I tell you how much I spend on drugs, you will pity me. So it will be a shame to say, okay, let’s support this man for this position, and when he emerges, he will spend most of his time in foreign countries for medical treatment,” he said.

In a post shared on his Instagram page, Yul Edochie urged his fans to question the old politicians on their whereabouts during the #EndSars protest.

Yul Edochie recalled how youths stood against police brutality and bad governance under the rain and sun, but these old politicians were not seen.

According to Yul Edochie, who is also aspiring for the office of the presidency, people will no longer be deceived because the same old way will never open new doors.

“Those old men who want to be President of our country, ask them where they were during the End Sars protest. When we stood up under the rain and sun against police brutality and bad governance,
When our lives mattered most where were they? We shall no longer be deceived. Same old ways will never open new doors”.