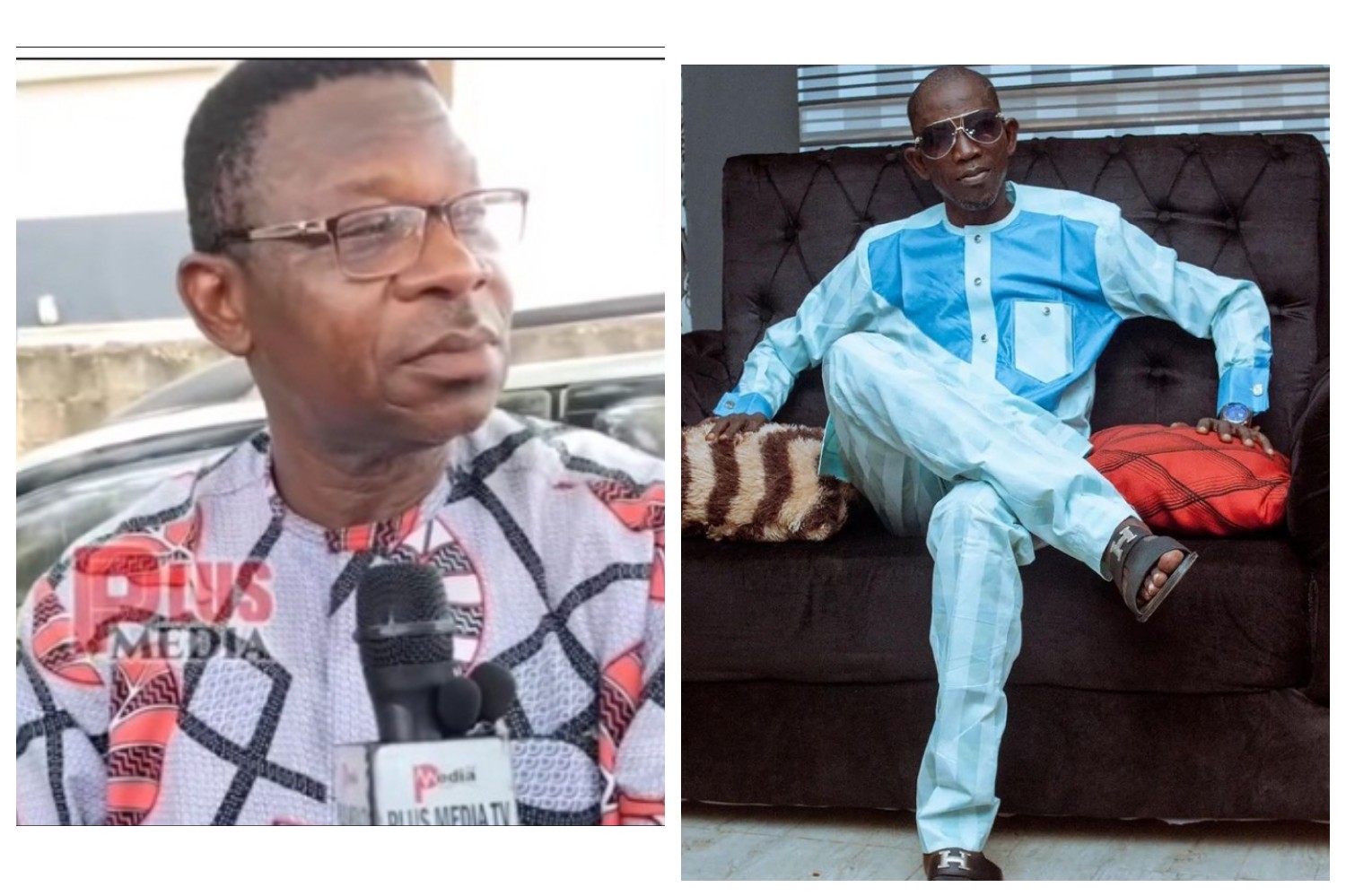 It’s no longer news that Nigerian comic actor, Dejo Adetokunbo popular known as Dejo Tufulu died in the early hours of Thursday which got most of his family and friends devastated and sad due to the love they had for him in films. He was well known for his funny speaking ability and jokes in movies.

However, many actors attended the burial of the well-renowned actor to mourn his death with the likes of Yomi Fabiyi, Eleanor, Mr Latin and Rammy Shittabey. Speaking in an interview with PLUSmedia TV, Rammy Shittabey explained how Dejo’s sickness started, pointing out that it started after he ate the amala prepared for him.

According to him, “Dejo’s sickness started after he ate the amala prepared for him. We rushed him to the hospital and did all the necessary things meant to be done. The doctors said he needed blood and we donated blood. I left the hospital around 6 pm and when I was living, I told them I will return the next day. Not quite long, the daughter called me to inform me that her father is dead.”

“And when we disclosed that Dejo Tunfulu is dead, many people thought it was a joke, pointing out that it was April fool. I told them I was just coming from the hospital and he’s truly dead. May his gentle soul rest in peace.”

See also  “It is such a big deal” Funke Akindele makes first official statement amidst separation from husband, JJC Skillz