Actress, Lizzy Anjorin Lawal Celebrate Her Birthday Today As She Shares Beautiful Photos Of Herself 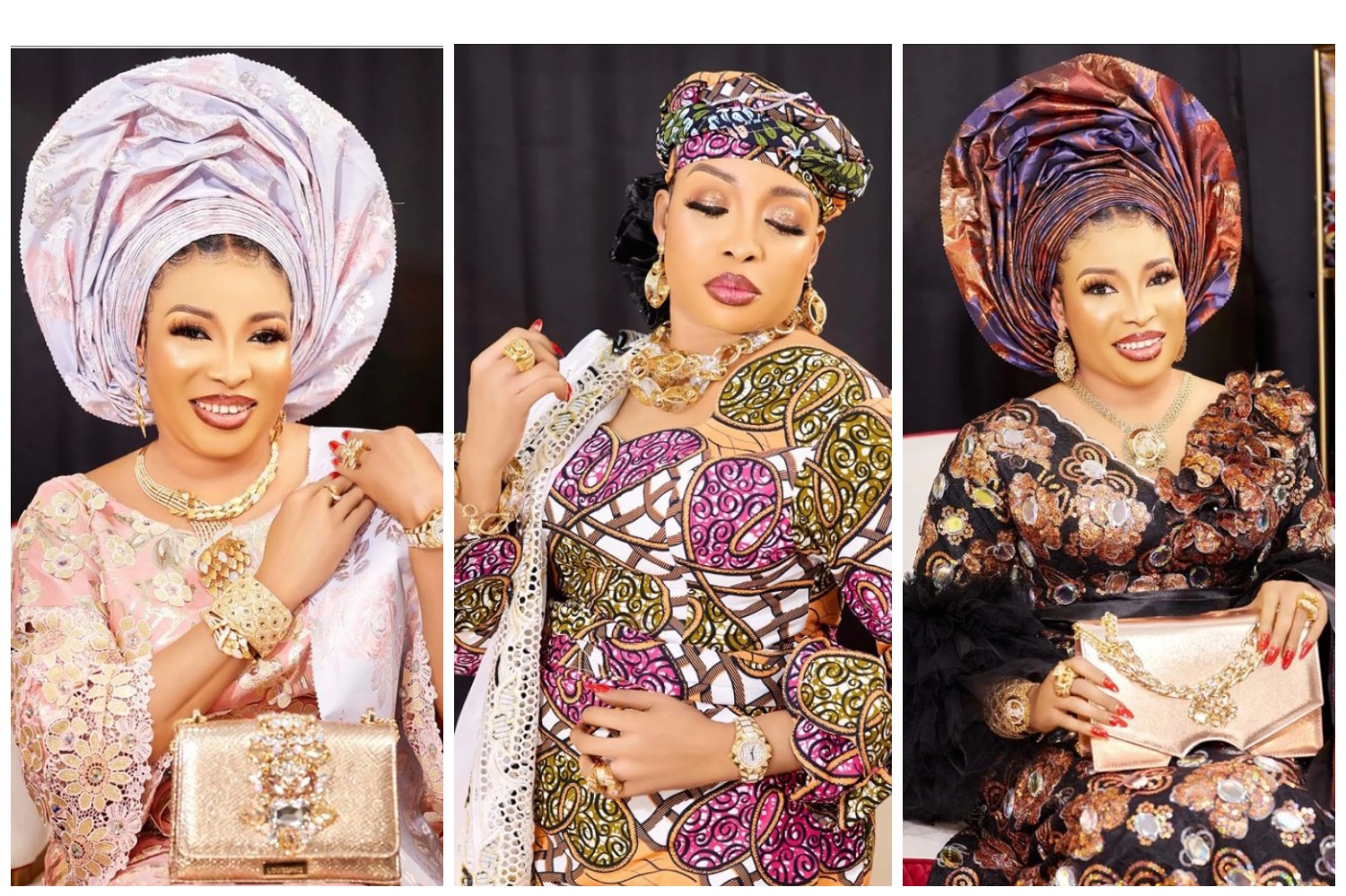 Lizzy Anjorin Lawal, is a Nigerian female actor and movie producer who features predominantly in the Nigerian Yoruba movie industry.

Elizabeth Anjorin beliefs that at the beginning of her career the fear of poverty was a strong motivating factor for her passion and drive in the Nigerian Yoruba movie industry. Anjorin has produced several movies, including the movie titled Owo Naira Bet that solidified her notability as a movie producer as the movie received multiple positive reviews. Anjorin has produced other movies such as Olani Gbarada, Gold, Iyawo Abuke, Kofo Tinubu, and Kofo De First Lady.

As she celebrate her birthday today she shares photos on Instagram and wrote: