Why are you all dividing the country? Simi chastises those mocking Wizkid’s double Grammy loss 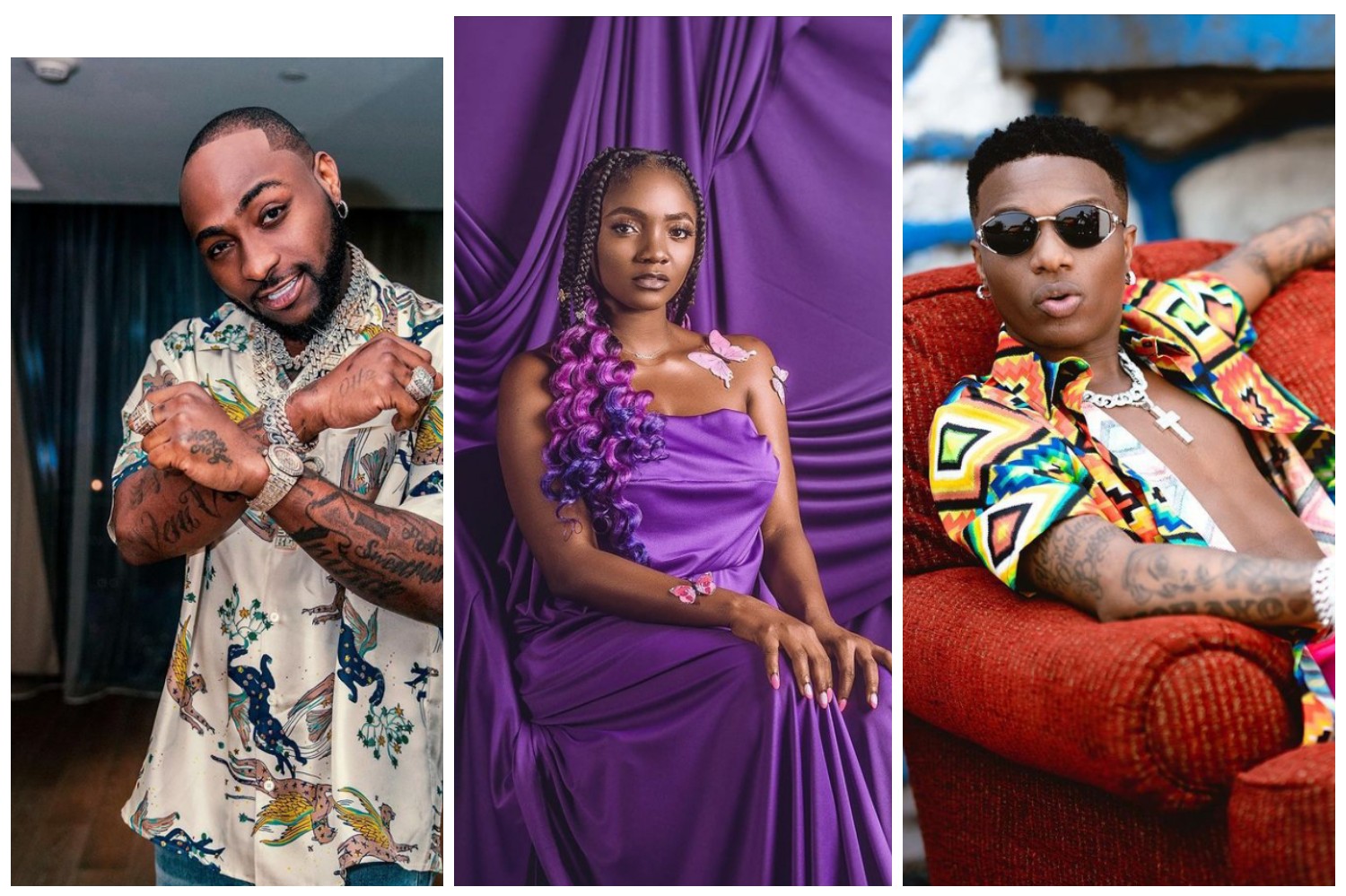 Nigeria singer, Simi Ogunlyeye has questioned why Nigerians were dividing the country to show their solidarity to their favourite singer.

This new month of April has been an unending drama between the fans of top singers, Davido and Wizkid as they battle it out on who is the greatest.

Davido made history on Friday, April 1st as he became the first artiste to perform at FIFA soundtrack. This was no doubt a great feat for not only Africans but Nigeria, surprisingly, many celebrities shunned his win.

Davido had hit back at the industry by rapidly unfollowing several celebrities.

See also  BBN 7:"I see some Black head pimples on your face, can I help you and press them?"-Beauty tells Kess

In retaliation, Wizkid’s FC had vowed to drag the singer if Wizkid wins the Grammy but that didn’t happen as he lost his double nomination yo other African artistes.

His Grammy failure erupted many of Davido’s fans to mock the singer.

Reacting to the drama, Simi questioned why they were dividing the country.

She wondered why they were acting as if Nigeria is divided into two.

She tweeted, “Way some of you be acting like we are representing 2 different Nigerians. What is wrong with you?”.