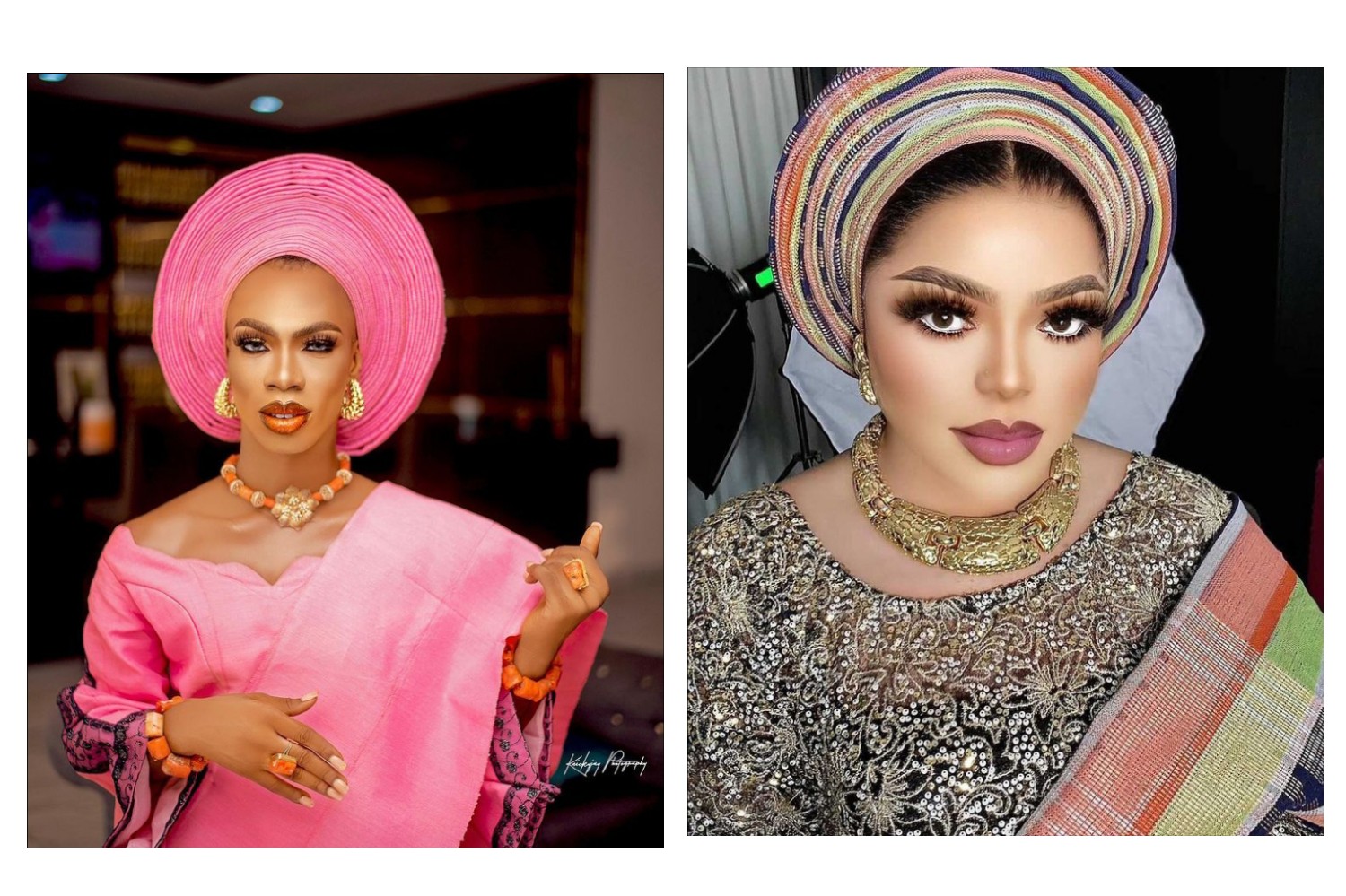 This is coming after the House of Representatives move to ban cross-dressing in the country, following a new bill proposed by a member of the house, Umar Muda.

See also  “I have a girlfriend, crossdressing is just a lifestyle” – James Brown reveals (video)

The bill which was read aloud on the House floor on Tuesday, April 5, seeks to outlaw cross-dressing, with the exception of individuals who do it for amusement purposes.

The bill proposes to alter the 2013 Same-Sex Marriage (Prohibition) Act by inserting cross-dressing as one of the act’s offenses. If passed into law, crossdressers such as Bobrisky, James Brown and others risk six months imprisonment.

“A person engaging in cross-dressing is guilty of an offence and liable to imprisonment of 6 months or to a fine of N500,000,” the bill reads.