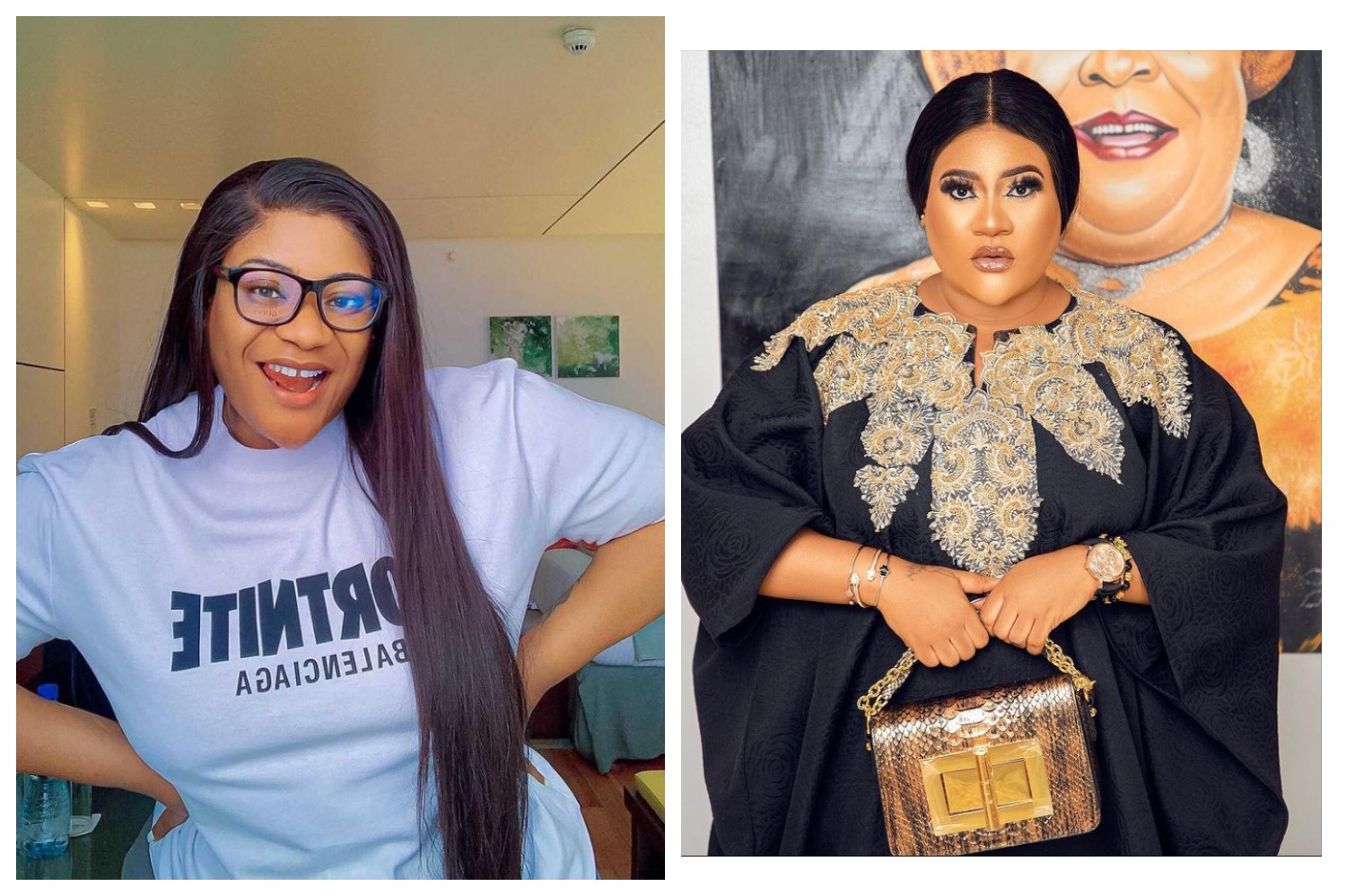 Nollywood actress Nkechi Blessing Sunday has revealed that she’s currently in a relationship with a 60 years old man whom she intends to get married to.

You could recall that Nkechi Blessing and her ex-husband, Opeyemi Falega has been trending on social media as they made thrilling revelations about why they ended their marriage which has sparked mixed reactions on social media.

Nkechi Blessing in a recent live video said that she’s dating a 60 years old man who also gives her peace of mind, she said her current date is not on Instagram and he’s unaware of the drama that’s been ongoing on social media.

She also revealed that she’s moved on from her ex-husband as she said in the video that what people don’t know about her is that she moves on so quickly.

See also  BBN: "I cheated on my boyfriend because I didn't like his private part" –Queen reveals

Nkechi Blessing and Falega’s marriage reportedly ended over allegations of infidelity and fake life, they took to their Instagram handles to disclose shocking details about their private lives which are currently making waves on social media.