Movie Review: Why ‘The king of thieves, Agesinkole’ is a triumph for Yoruba Nollywood 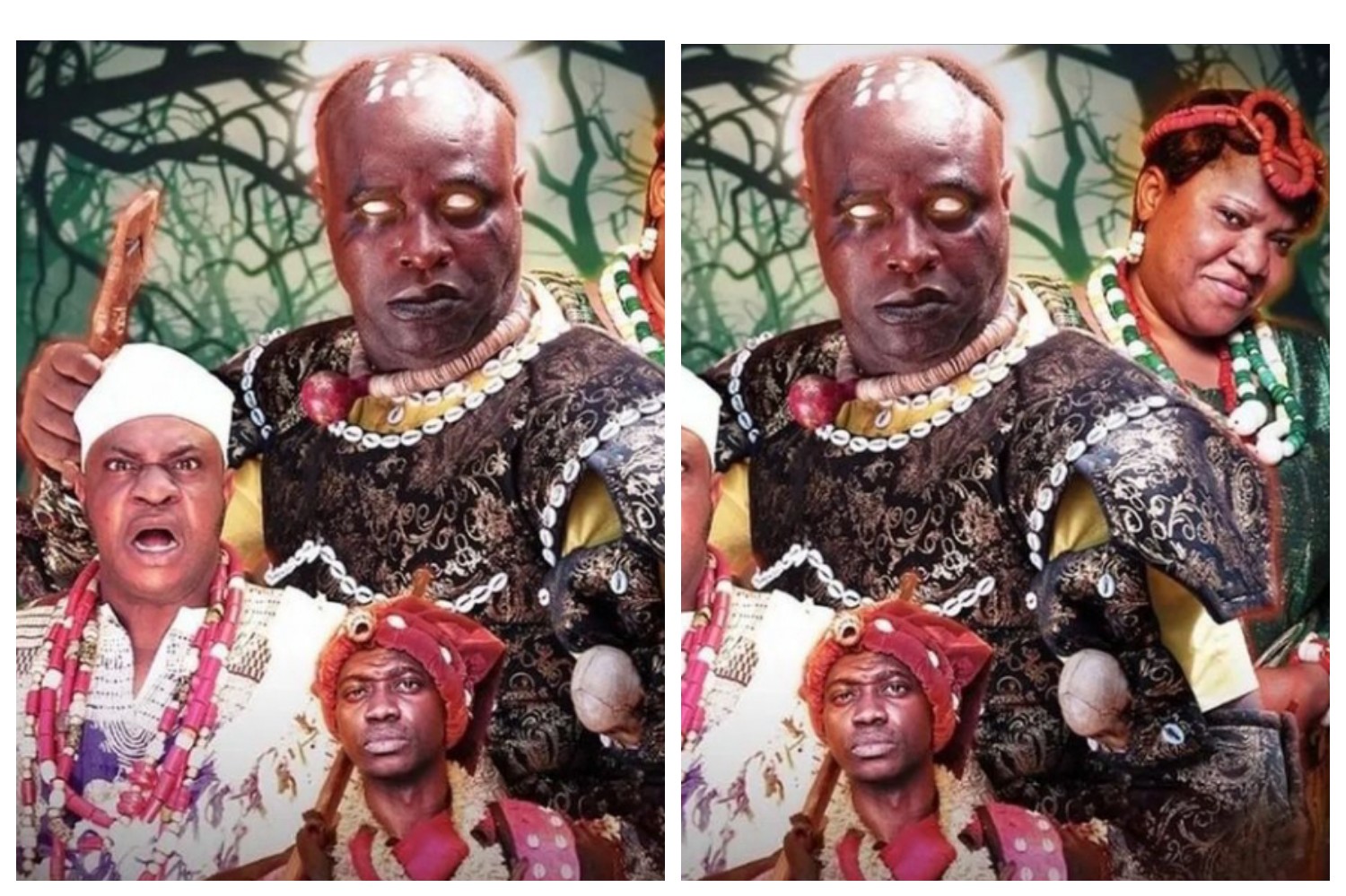 When we first saw the ‘The king of thieves, Agesinkole’ trailer, we honestly didn’t think it will be that great, as a matter of fact, we visited the cinema with an expectation of the movie being a flop but oh boy, how impressed we were!

King of thieves is an epic tale of Agesinkole, an all-powerful Bandit and his reign of terror in the prosperous Kingdom of Ajeromi. Concerned by his pillaging, the kingdom moves to destroy him, through the hunters, witches and priests, thus beginning this adventurous saga of revenge, bravery and glory.

See also  LondonToLagos : Kunle Adeyanju, gets a hero’s welcome as he arrives Nigeria after 40 days on his Bike (VIDEO)

From acting to production to storytelling to prop quality, to the costumes, effects, the acting, sound track and background chants, music, The star studded King of thieves goes to show that the Yoruba Nollywood has advanced indeed and now cinema worthy.

All the characters brought in their A games especially Peju Ogunmola, she was amazing, and also actor Itele D Icon who played Agekinsole’s right hand, the character was so annoying and dastardly wicked but when the history of how he reincarnated was told, the audience forgave his wickedness.

See also  “I have everything, what else do I need to get a man?” – Beautiful lady laments her single status (video)

Although King of thieves was filled with it incantations in almost every scene, we particularly enjoyed how all its dialogue was in beautiful ijinlé Yoruba language.

So yes the hype was indeed worth it, from us at Nollygistvibes, it is an 8/10.

“I have everything, what else do I need to get a man?” – Beautiful lady laments her single status (video)