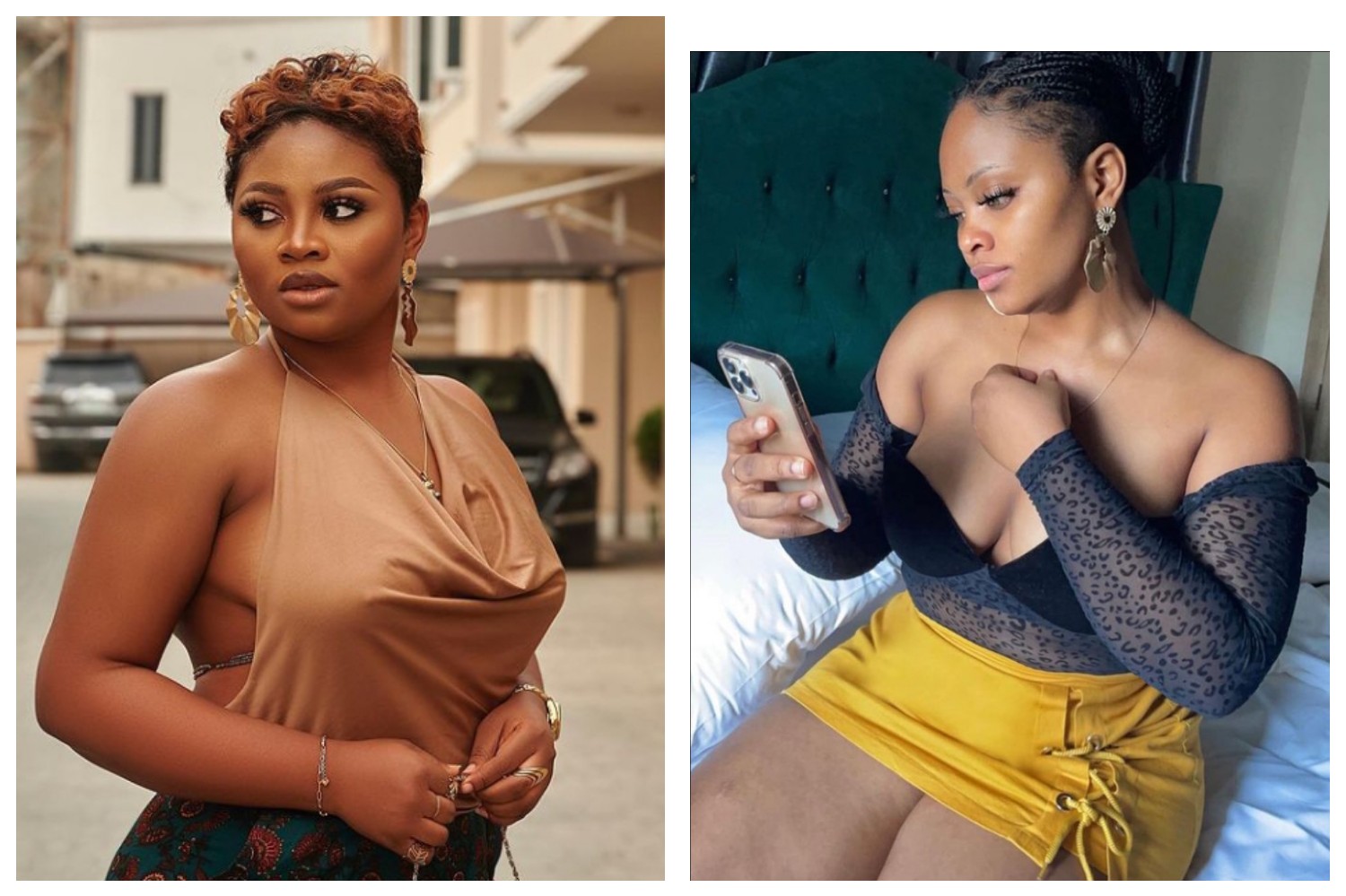 Former Big Brother Naija shine ya eyes housemate, Tega Dominic has been attacked by social media users for weighing into an online issue on cheating.

The reality star and mum of one issued out an unsolicited advice to men who cheat.

Advising the male gender, she told them that what they do in their hay days will affect them in their lay days.

“When I hear and think of a cheating man, I see STds flying upandan. What you do in your hay days will come through for you in your lay days…think about it..”.

Many weren’t buying her advice as they shut her up for trying to advice men.

yhugeebabi : Tell us more about cheating women. That’s where you have experience. Leave make them fans. Hello ooo

king_flexyjay : You don forget what you did for bigi house

ijaola_moyosore : Coming from a cheater abi no be tega be this

iamseunniji : Her own cheating she dey use protection

Nollygistvibes recalls Tega Dominic had finally revealed that her marriage has crashed.

Many Nigerians had expressed concern about the marriage of Tega following her intimate moments with her colleague Boma during the reality TV show.

However, in an Instagram live question and answer session, a curious fan urged Tega to stop hanging the report and tell her fans if she is still married.

Responding, Tega said her marriage ended in 2020, but all that the public knows was a move that went wrong

Tega Dominic added that all those hanging at her back can now leave since her marriage has ended.

Tega was married to a businessman, and fashion designer AJ Money and the union produced a child.