One of the most beautiful Nollywood actresses in the industry, Kemi Korede has stirred reactions from her lovely fans as she took to her Instagram page to share amazing throwback pictures . 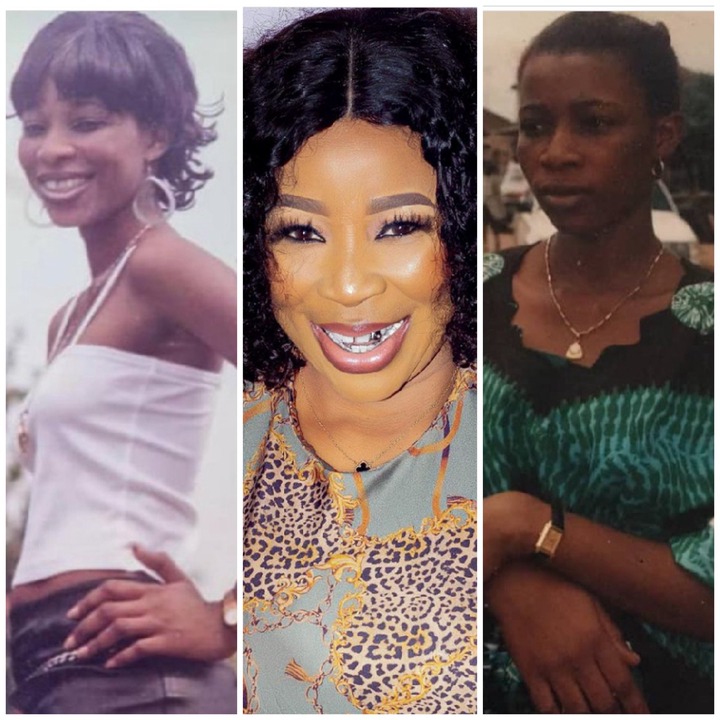 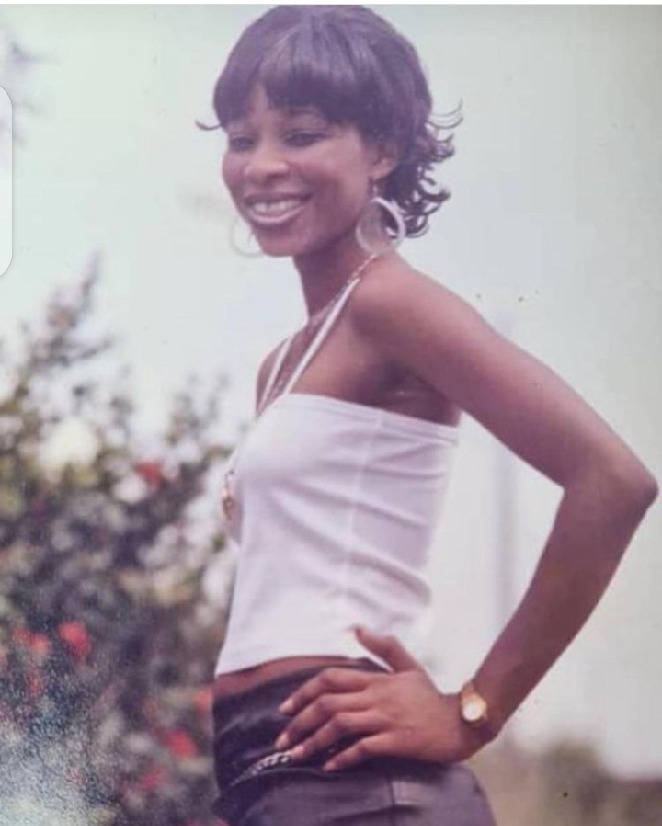 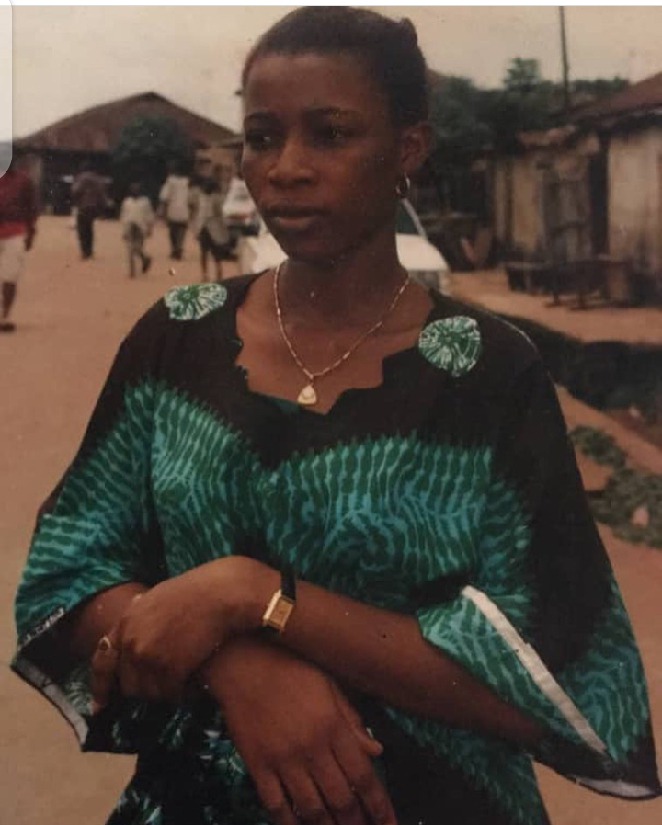 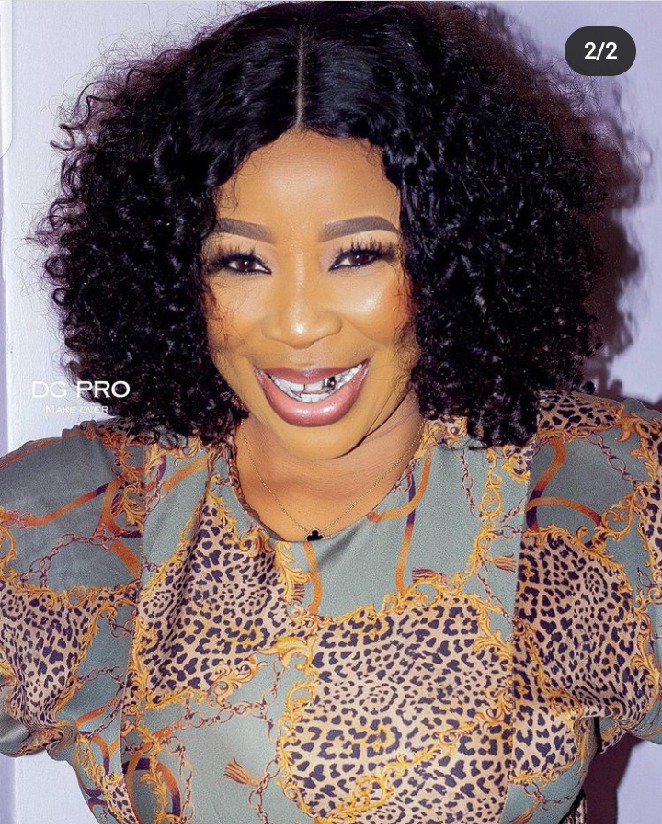 Oluwakemi Korede Ojo is an Award winning Nollywood actress, producer, film maker, Master of ceremony, Mother, brand ambassador, and brand influencer with about 1,000,000 Instagram followers. She is a professional star actress who joined movie industry about 16 years ago.
See also  Funke Akindele’s reaction to JJC Skillz’s birthday message leaves many in hope for a reunion

Kemi rose to fame with her exciting role in the movie titled ” Ile Olorogun” where she played the daughter of late veteran actor, Olumide Bakare. She is creative, gifted, and highly talented in acting and interpretation of roles given her by the producers and directors. She can fit into any character in movies. 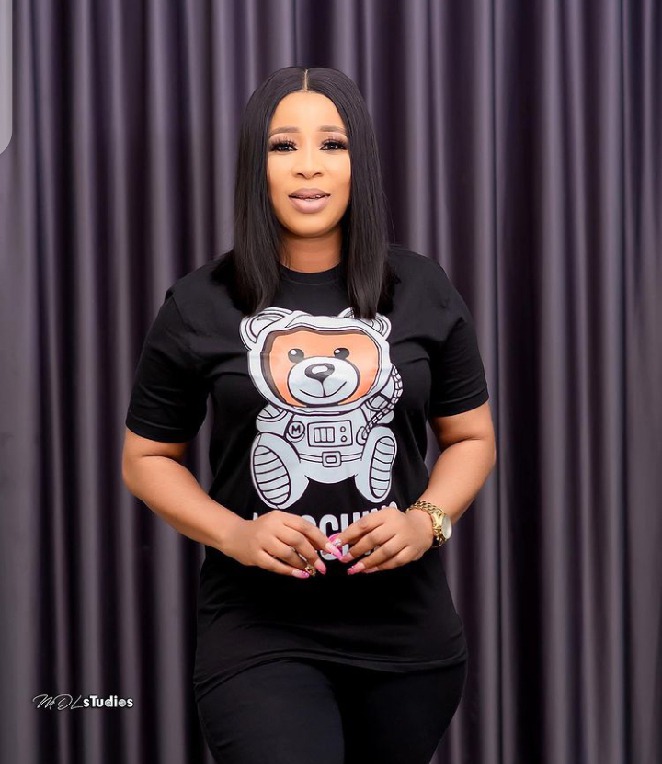 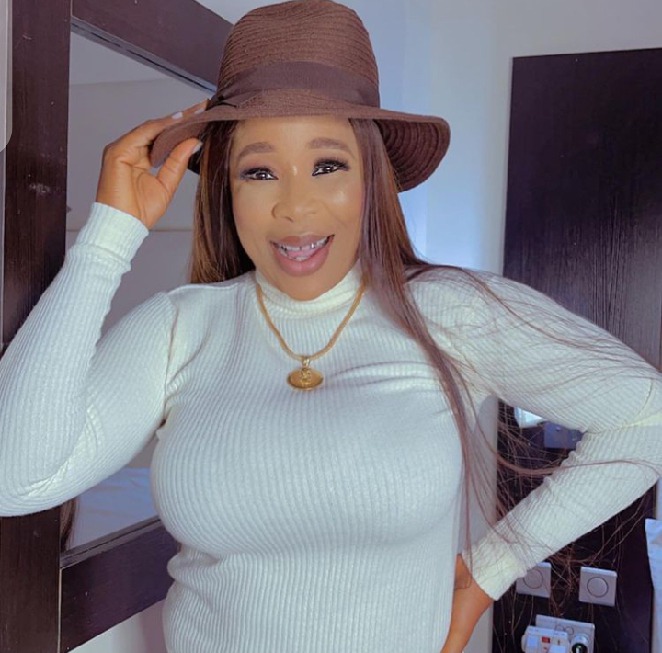 She is a fantastic actress known for her energetic roles in movies. She has featured, written, and produced several movies to her credit like Ile Olorogun, Abeni, Abo Oja, Omo Aye, Omobewaji, just to mention a few. She is no doubt a force to reckon with in the industry due to her talents and way of acting. She is married and blessed with lovely children.
See also  Meet The 10 Children of Fuji Star, Wasiu Alabi Pasuma (Photos) 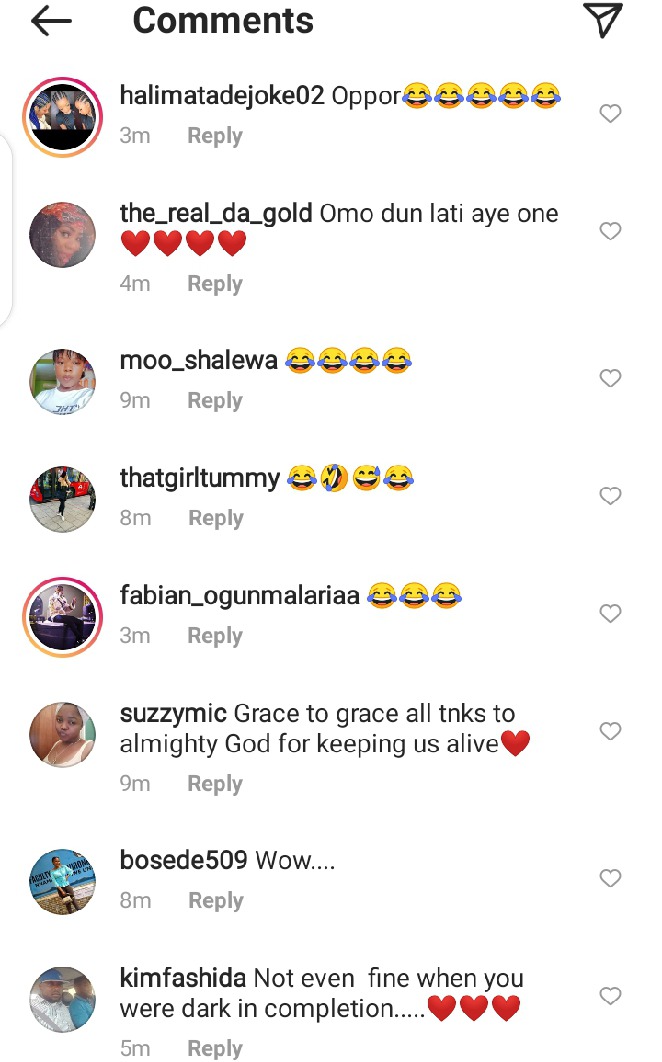 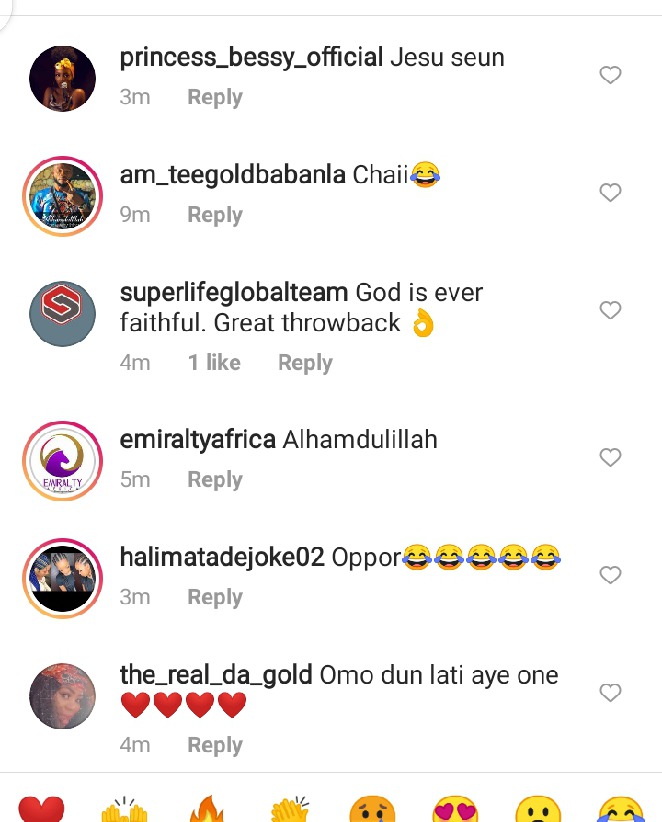