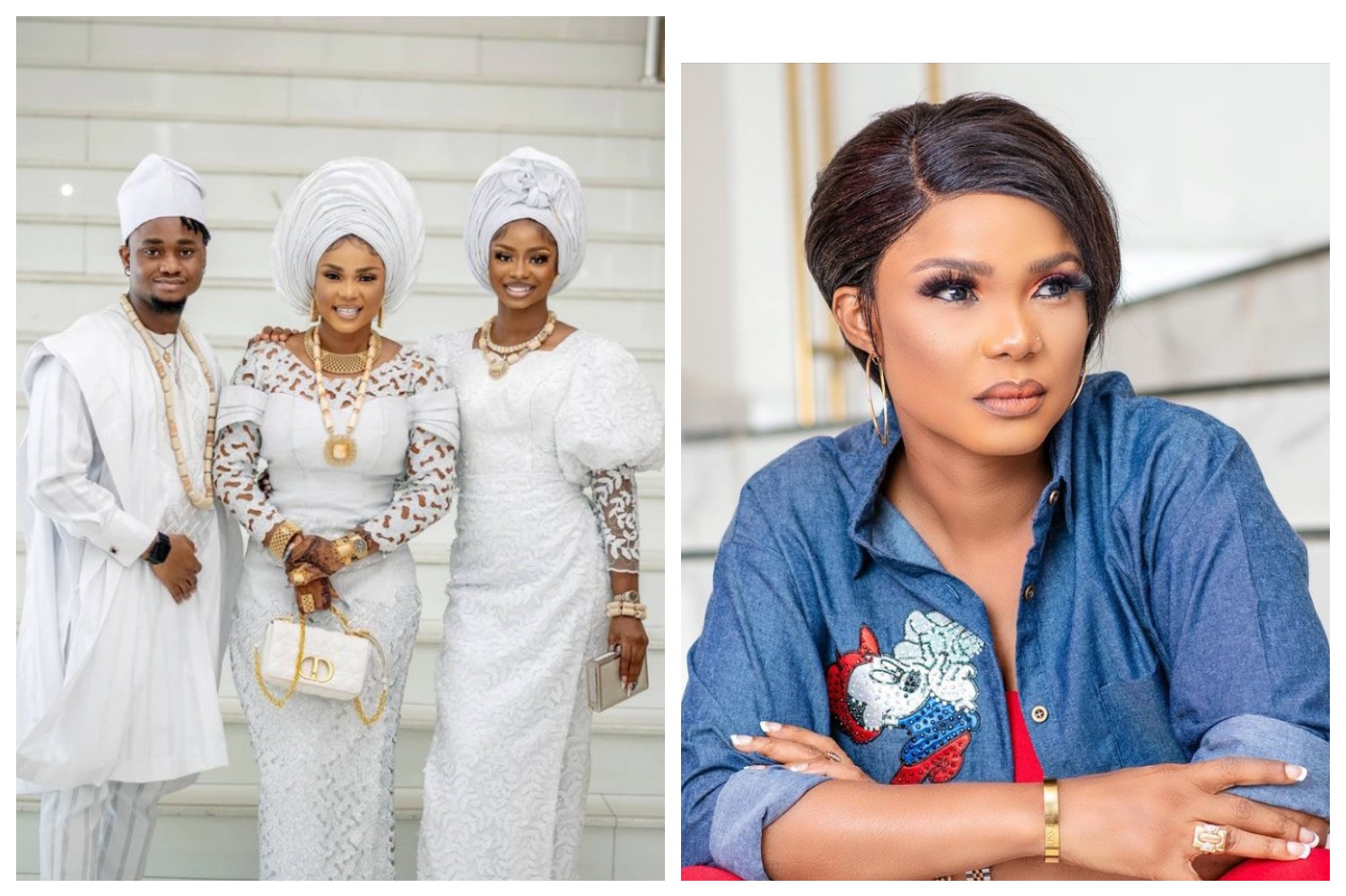 Nollywood Star and Brand Influencer, Alice Iyabo Ojo gave an exclusive insight into her past and private life on ‘The Real Housewives of Lagos’ reality show. The Nollywood Star is among the six influential women of Lagos featured on the reality show.

In the first episode of the show, Iyabo Ojo’s interview with Cool FM was incorporated. During the interview, the Actress revealed that she was not happy when she found out that she was pregnant. She said she was still young and putting her life together when it happened. She said the primary reason why she wasn’t excited with the pregnancy was because she had just secured an admission to study Law in the University of Lagos when she got pregnant.

Iyabo Ojo said she wasn’t happy, hence she contemplated abortion. She said she thought about removing the child in order to focus on her career but she later had a second thought.

She added that the pregnancy also prompted her to get married early. She said she got married at the age of 21 which was totally not her plan but she had to because of the pregnancy.

She said: “I actually wasn’t planning to get married. I got pregnant first. When I found out that I was pregnant, I wasn’t happy because I had passed my JAMB and gotten admission into UNILAG to study Law. Getting pregnant in between was really not I wanted. I wanted to abort it. He is so lucky because he almost went back”.

The Actress also spoke about the ugly side of her childhood. She said she was molested by a family member when she was just 6 years old and that was what propelled her to stand up and fight for Princess in the case of her foster daughter’s molestation.