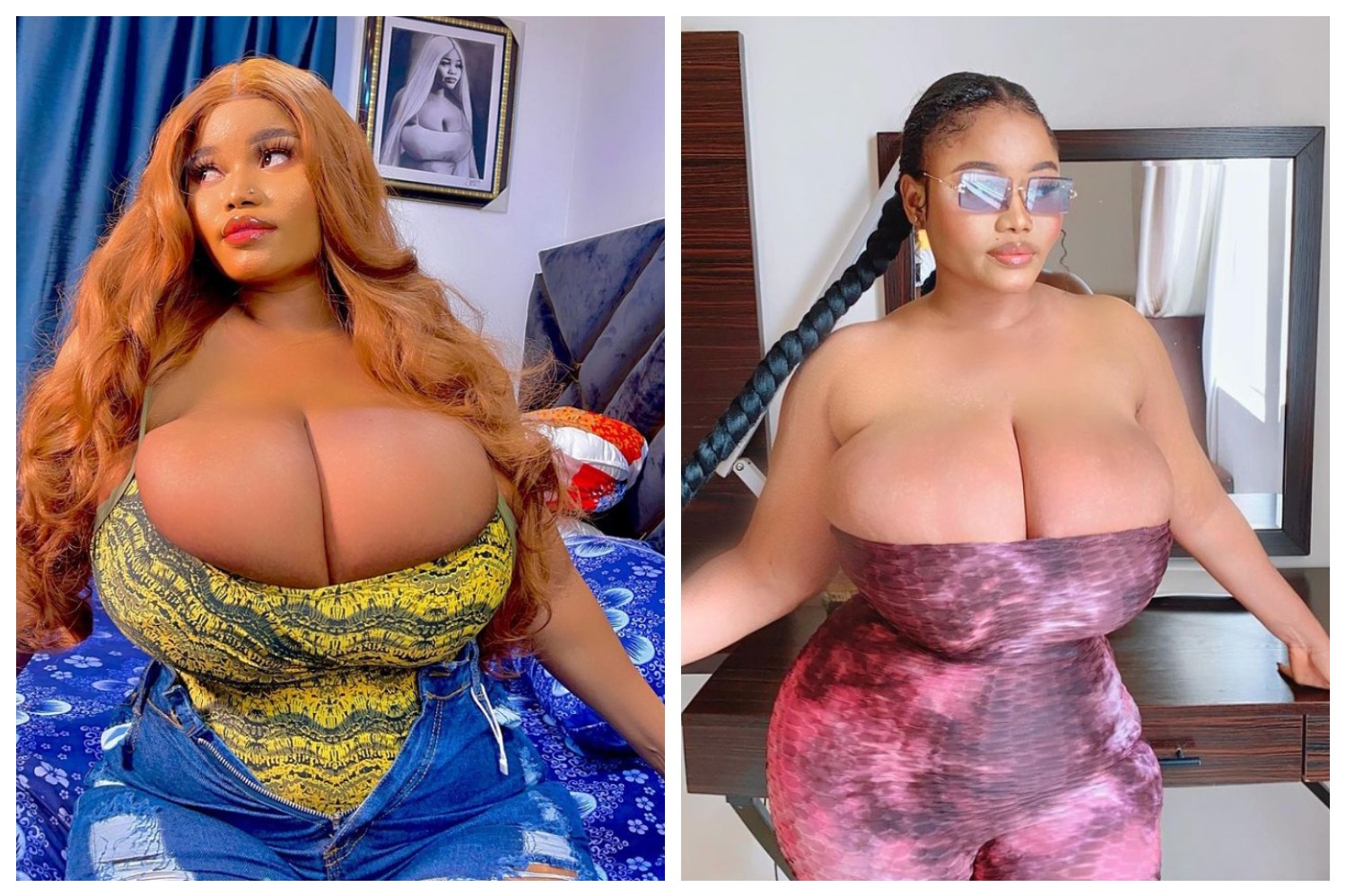 Ada Ebere, also known as Ada La Pinky by her fans, is a popular comedian and brand influencer who recently caused a stir when she showed off her stunning new outfit in a video.She was seen with a dark blue long designer gown, which she rocked with a shinny small purse. Her hair was properly touched and her nails were fixed properly, which suited her perfectly.

However, according to Ada, she revealed that this outfit was meant for popular Big Brother Naija star, Liquorose’s birthday party, which was celebrated recently. 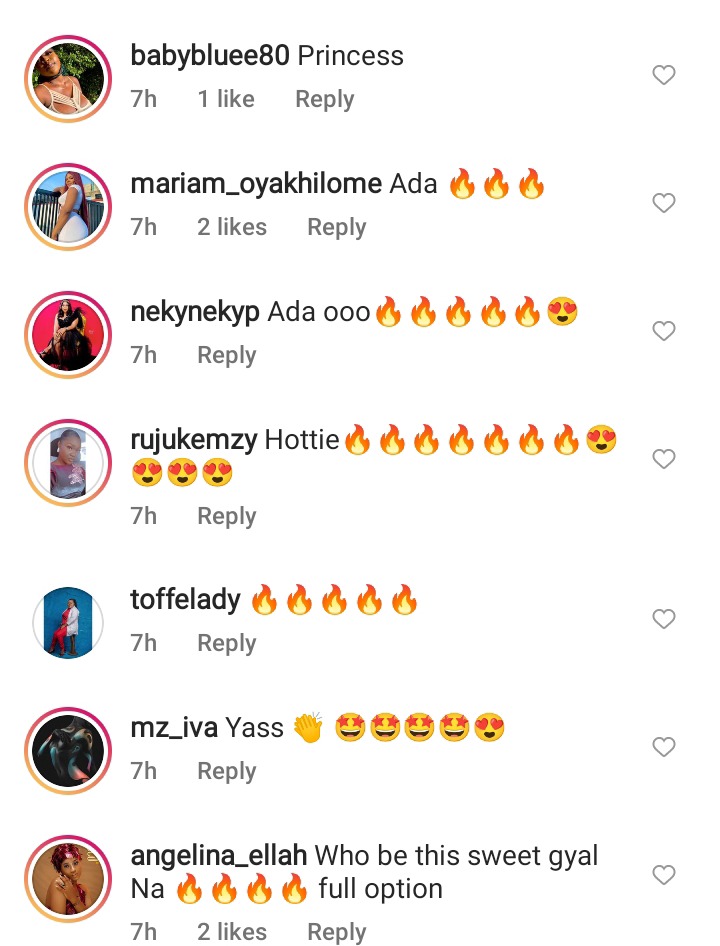 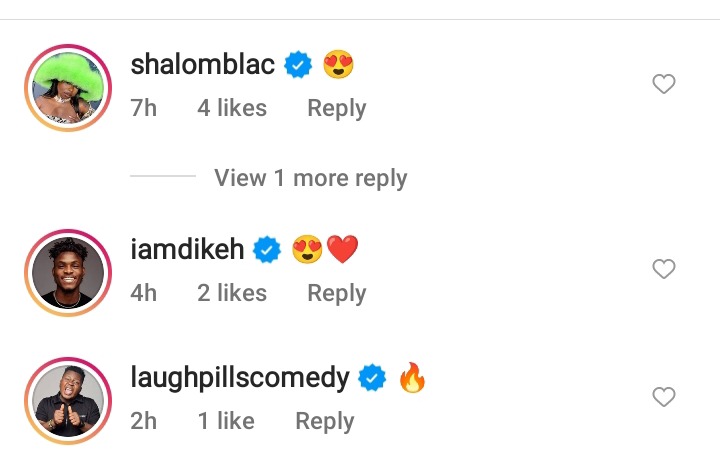 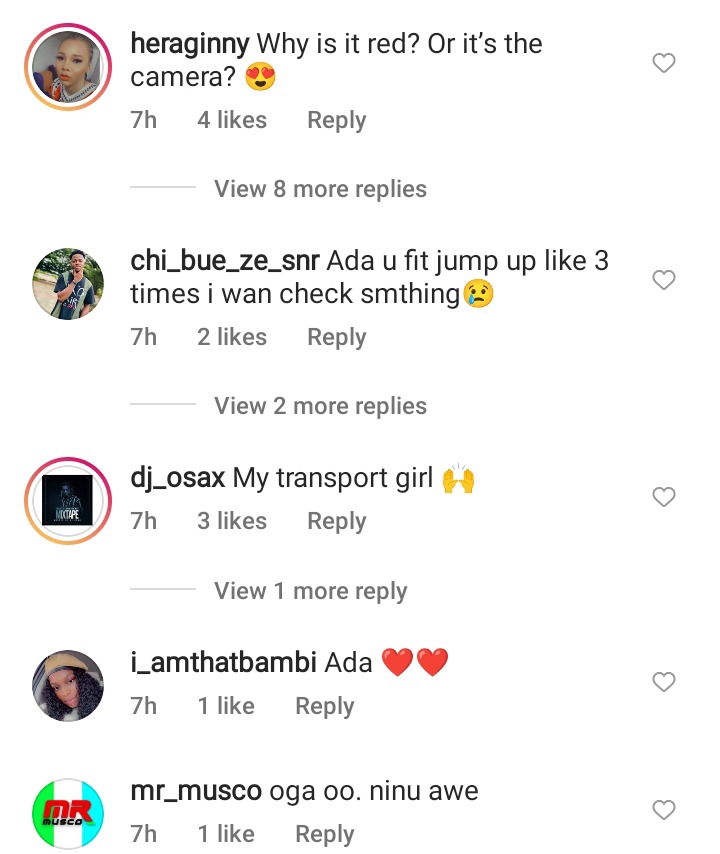 Many people who saw this showered her with praise as they flooded the comment section of her post with lots of complimentary messages, while others gave their thoughts and opinions on what they saw. 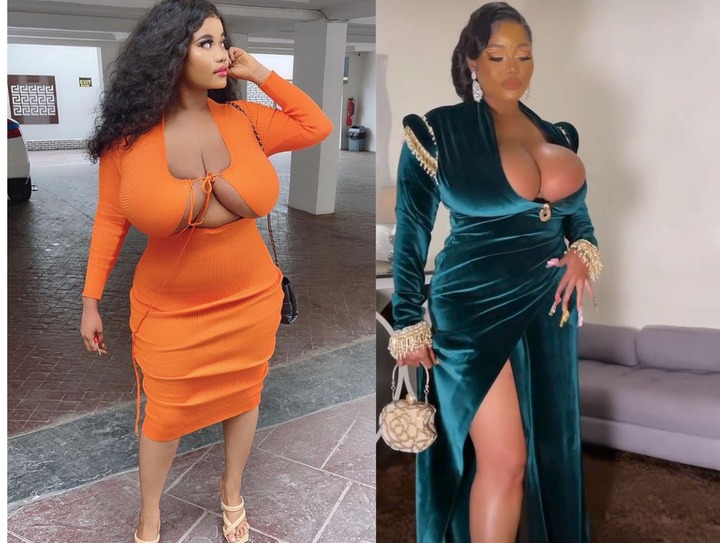 Ada is undoubtedly looking gorgeous here, which I think is one thing fans love about her. Her fan base seems to be increasing as she always keeps fans and friends updated on the kind of lifestyle she lives.