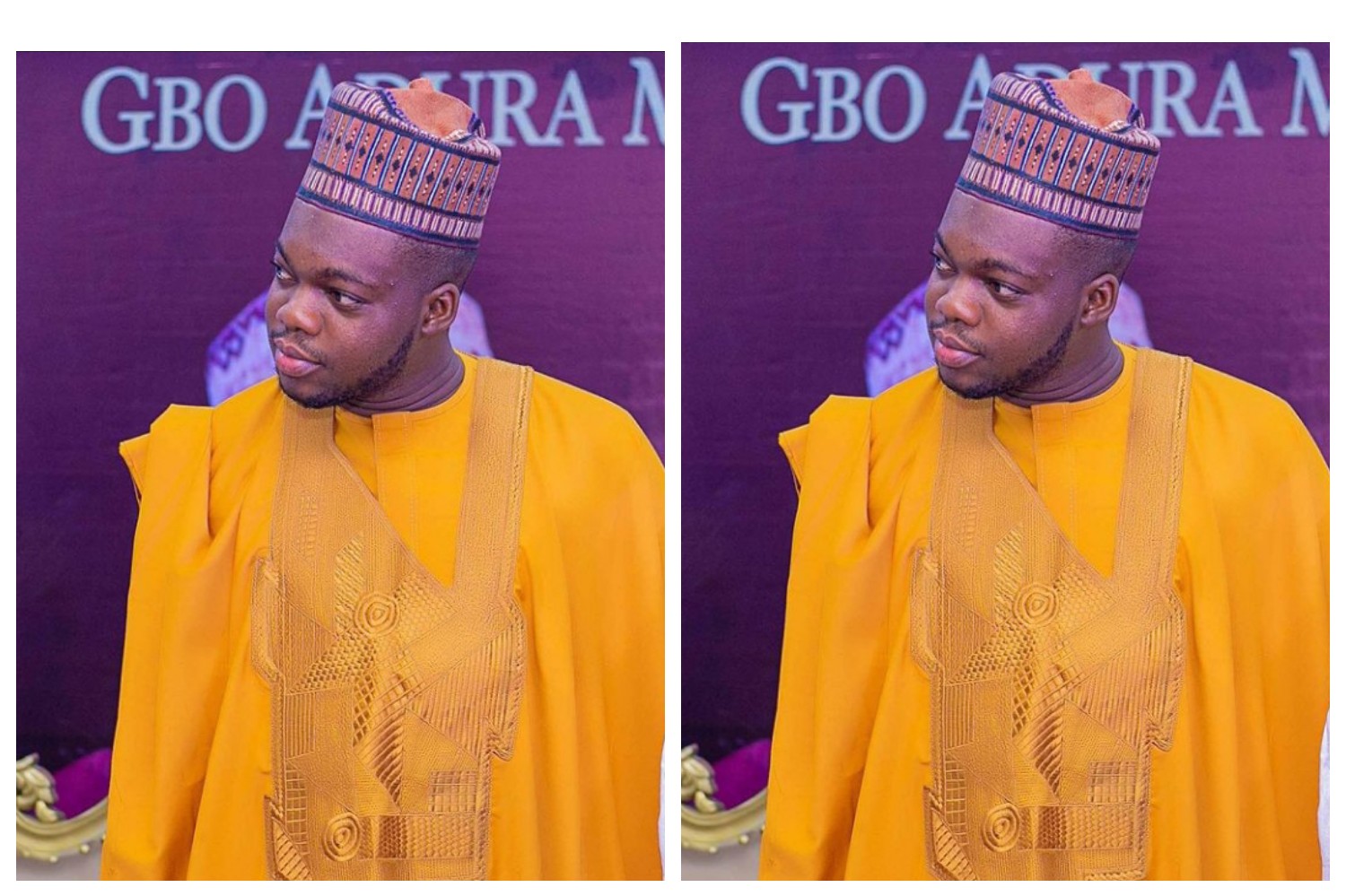 Nigerian actor, Ibrahim Yekini also known as Itele and Instagram comedian, Abdulgafar Abiola better known as Cute Abiola have been dragged into the mud for allegedly being in an entangled relationship with same lady.

According to blogger, Gistlover who exposed them, the superstars have been sleeping with the same lady.

The blog claimed that the lady, who resides in Abeokuta, sleeps with Abiola anytime he links up with her, and as for Itele, her sexual relationship with him is for movie roles.

The blog added that many of such ladies are always ready to do anything for fame.

“Now make I go update una again, you see this particular girls she don chop Abiola and Ibrahim Yekini aka itele. She stays in Abeokuta and meet up with abiola anytime any day as for Itele na Sara him dey chop base on movie connection way she dey find you see all those girls dem Sha wan use anything get fame even if na small, this particular own am 100 percent sure about and dem say those way dey ABK shabi her wella”.

See also  “You never marry… who give you belle?” – Actor, Uche Maduagwu queries Seyi Shay after she flaunted her baby bump at Davido’s show

This bombshell is coming hours after Gistlover claimed that Abiola’s marriage is at the verge of divorce.

It was recalls that the blogger alleged that sources revealed to the them that the skitmaker seized his wife’s phone in the presence of his employers.

The blog claimed that the wife had lots of evidence on his alleged infidelity and frolicking with other girls particularly those he used in his skits.

Gistlover revealed that the wife got tired and threatened to release all the evidence online including the one of actress, Biodun Okeowo, hence the reason why he seized her phone.