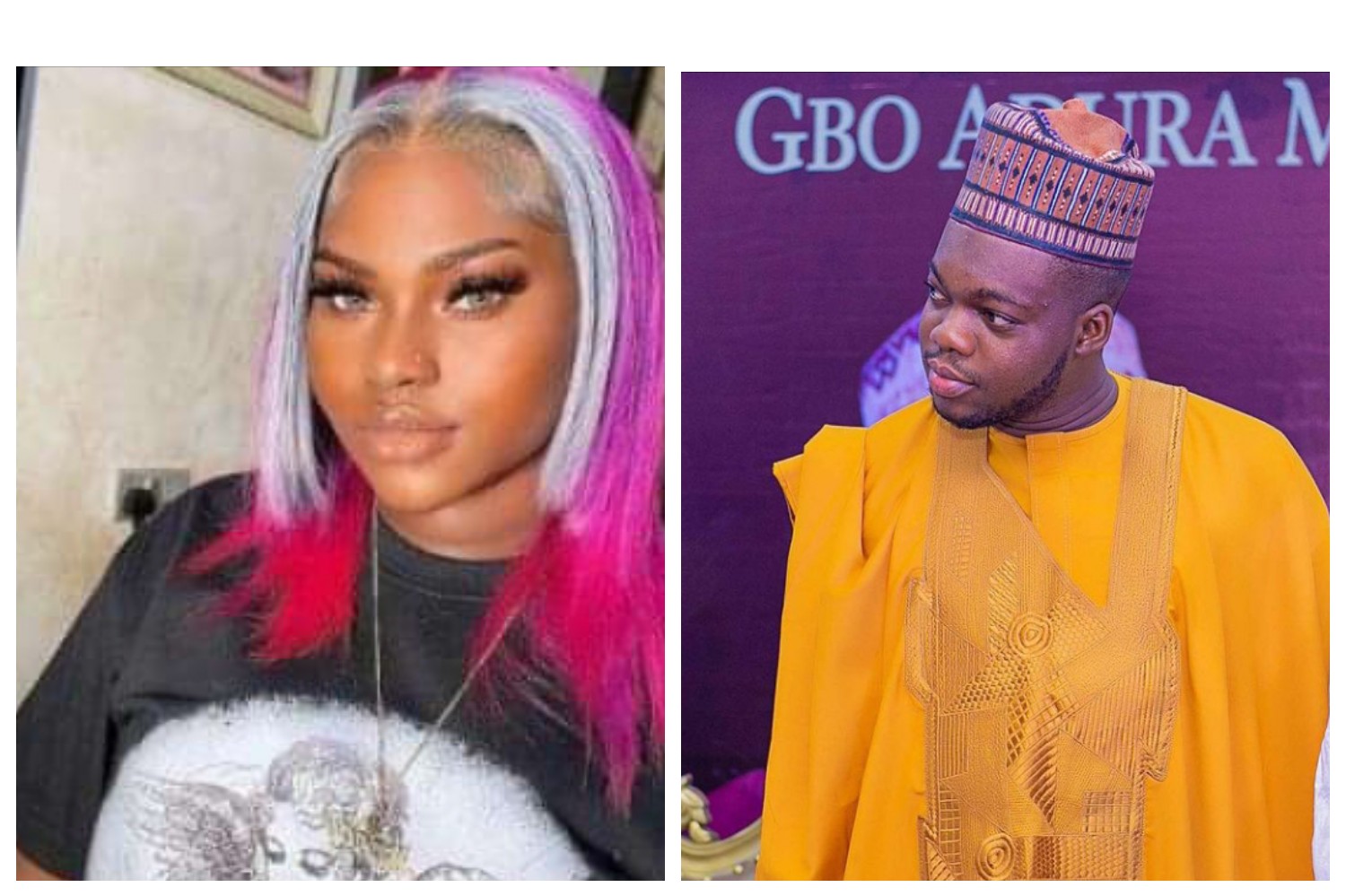 A video of Nigerian Instagram comedian and skitmaker, Abdulgafar Ahmad popularly known as Cute Abiola with his alleged side chick has now surfaced online.

The video which is trending on social media sees him acting all loved up with the side chic despite been married.

recalls Cute Abiola, has been called out for alleged sex for roles and romantic affairs with curvy Nollywood actress Omoborty.

This was disclosed by Instagram blogger, Gistlovers alleging Cute Abiola is currently having issues with his wife over consistent infidelity with ladies he features in his comedy skit.

According to the blogger, Cute Abiola’s wife has lots of evidence regarding her husband, which made the skit maker collect her phone and log her out of all social media platforms.

See also  Reactions As Comedian, Cute Abiola Goes To The Gym with His Wife to Get 6 Packs (Video)

Apart from engaging with many young girls whom he allegedly features in bed before his skit, Cute Abiola’s sexual relationship with Omoborty prompted his wife’s threats to publish some evidence on social media.

Some of the leaked chats revealed how Omoborty asked Cute Abiola about his penis functioning, which he shared with some friends.