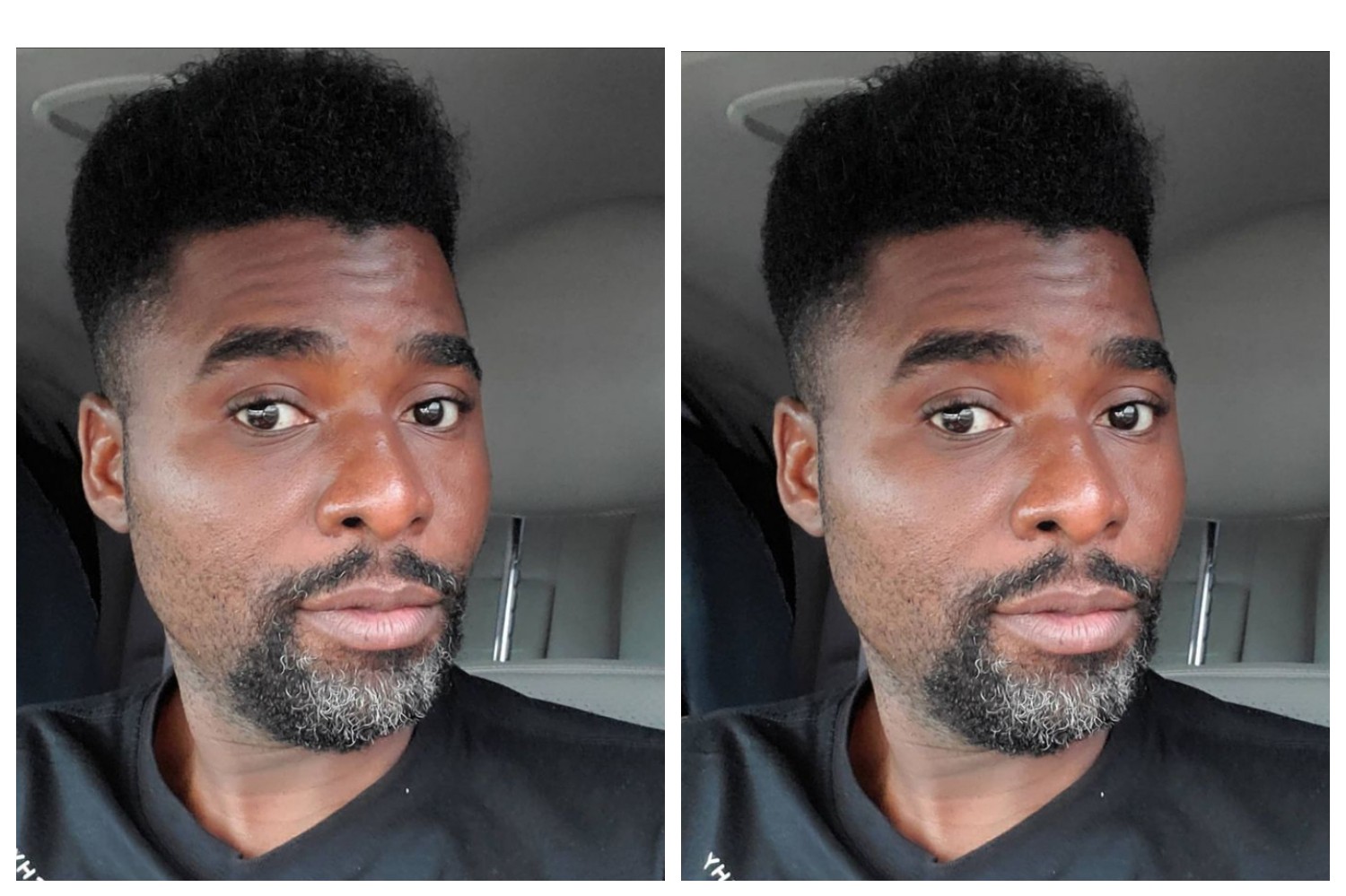 In the video that surfaced online, after meeting Ibrahim Chatta for the first time at the Cinema, a female fan started shedding tears.

Ibrahim Chatta was also cheered by some fans and overwhelmed by the show of love, and the actor suddenly broke down in tears.

This generated mixed reactions, while some netizens claimed Ibrahim broke down in tears to avoid spending money others claimed he was always too emotional.

kamisha222 wrote: He was overwhelmed to see how much love his fan has for him

baddest_landlord wrote: I think the reason he cried was that there is someone that is crying to see him and that’s some love

joe_wire_ wrote: E ti gba omije loju Ibrahim he self get emotion and the too much love is too incomparable.

It was recalls Ibrahim Chatta sparked reactions from fans after sharing a video of himself and Toyin Abraham hugging at the movie premiere of Femi Adebayo titled ‘King of Thieves’.

On Sunday, 3rd April 2022, Femi Adebayo held his movie premiere, themed dangerous and epic and many Nollywood massively tuned up for the event.

Taking to his Instagram page, Ibrahim Chatta shared the moment he bumped into Toyin Abraham at the event, and the duo hugged tightly.

However, fans seemed displeased with the video as they pointed out that such a hug is too much for a married woman.