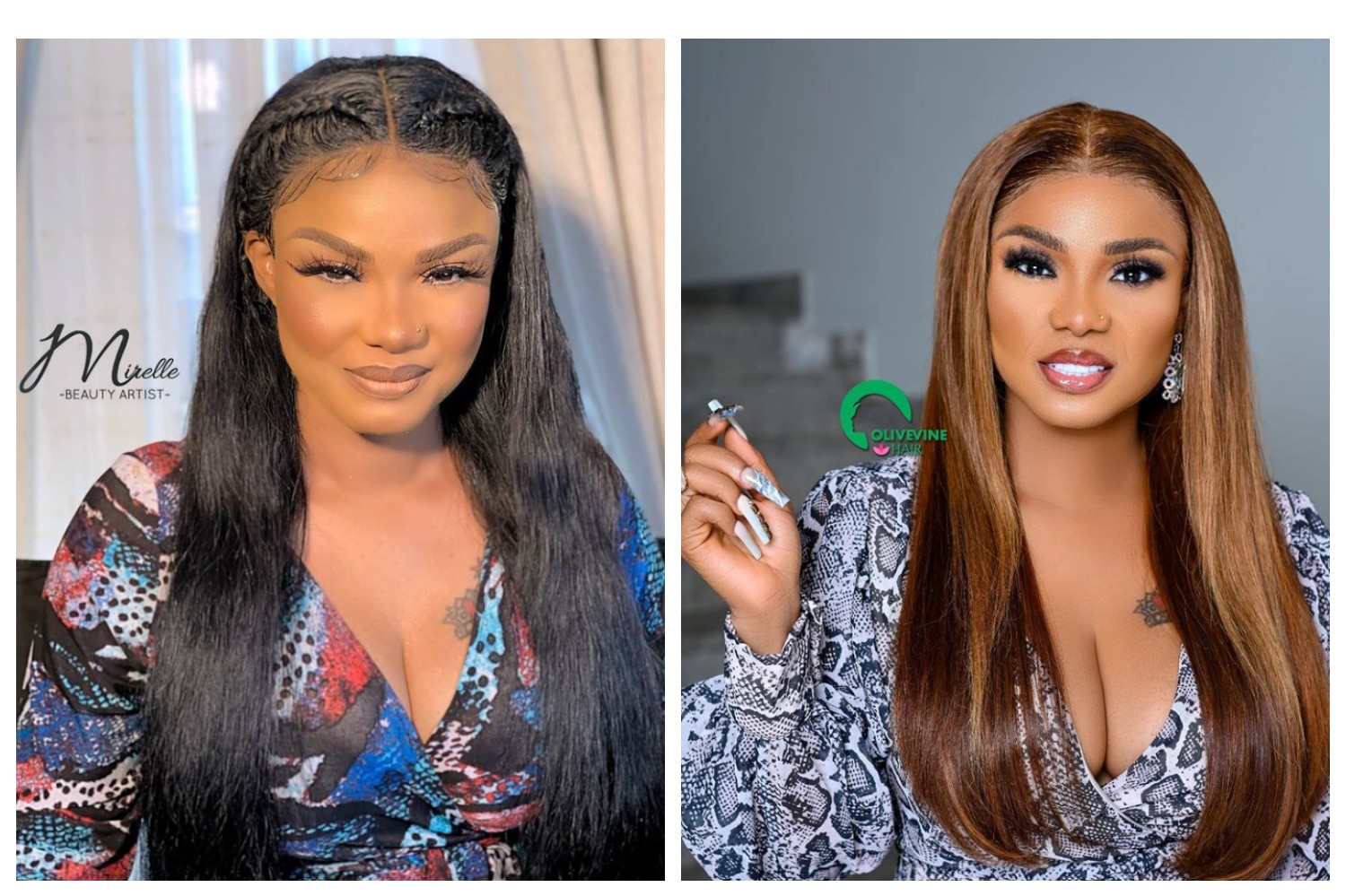 Nollywood actress Iyabo Ojo has shared her painful experiences of surviving as a single mother and being treated as a second class citizen due to her failed marriage.

In a lengthy post shared on her Instagram page, Iyabo Ojo said she would never stop expressing appreciation to God for her life and the challenges she overcame.

Iyabo Ojo recounted how people called her all manner of names because of her failed marriage both in the movie industry and the world at large.

According to Iyabo Ojo, the single mother status made people describe her as not having morals, not fit to be a model, talkative and a clout chaser even when she tries to tell her story.

THINGS I OVER CAME
—————————————
This world most especially this country Nigeria, i was treated so unjustly bcos of the circumstances and choices i made to better the life of my children.
.
1) I became a 2nd class citizen immediately my marriage failed, a trillion times the hate, the bully, the curses, the unapologetic horrible rejections, it was massive from my society, my people, my country, being a single mom was like living in a foreign land with no papers, thanks to the media writing and creating false narrative about me just made it more worse, the word prostitute became my

2) choosing an acting career was like finding yourself in a crime scene you had no business being there, it became a confirmation that i was irresponsible, a whore & fame was the reason why i left my marriage

See also  I am proud of you baby’, Adedimeji Lateef hails his wife, Mo Bimpe

3) Acting in my language (Yoruba) o my world!!!!!! made matters worse, i was tageed local & unworthy to associate with the so-called elite, it was a big deal, even when i speak the little english i understood people couldn’t hide their shock even till today we’re underated, yeyebrity is our nickname
.. but listen young ones …. Local is Original, stay true to your culture bcos that’s your identity

4) i was not expected to have a voice, i was a single mother, i had no morals, unworthy to be called a role model ..

But if i had stayed & the deed had been done, you all would’ve been quick to shifting the blame on the dead ….. don’t forget our society created this Fear, the Stigma, the Mockery, the labeling which is not for the faint at heart….
We need to do better as a society…… who never fuck up hands in the air
.
……. Staying true to myself, building a strong wall around my heart and growing in my inner strength and my children has gotten me this far & today I’m a success story