Chrisland: Why is the public blaming the girl only? What What happened to the boy? – Actress Toyin Abraham react 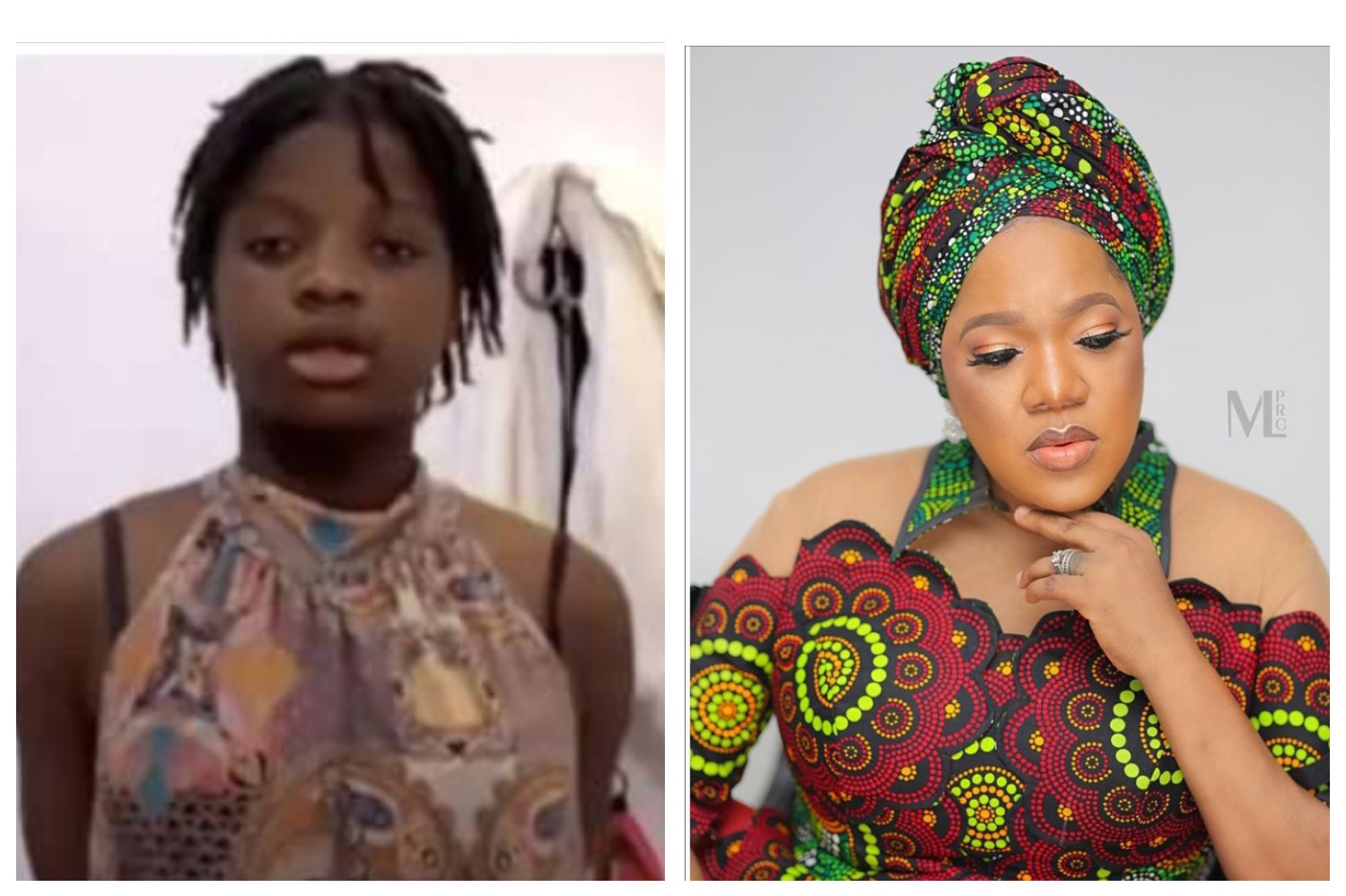 Nigerian actress Toyin Abraham questioned the public for blaming only the 13-year-old student of Chrisland High School instead of blaming both genders involved in the dirty act.

Toyin Abraham emphasizes that not that both the girl and boy need any of the public ridicule but enough with just gunning for one person just because of their gender.

See also  Check Out Broda Shaggi Theme Dressing As He Wins Best Outfit At The King Of Thieves' Premiere.

A leaked tape of a 13-year-old student of Chrisland High School and some are her school mate engaging in dirty act emerged online on Monday.

The event is suspected to have taken place between 8 March to 14 March while the students were in Dubai for the World School Games.

Reacting, Toyin Abraham urges the public not to judge based on gender. She wrote: I am so shocked and amazed at the words being thrown at the girl in the video circulating.

Why is the girl the only one getting the short end of the stick? What happened to the boy? Why is the one talking about him and just facing the girl? (PS: Not that they both need any of the public ridicule going on) but enough with just gunning for one person just because of their gender.